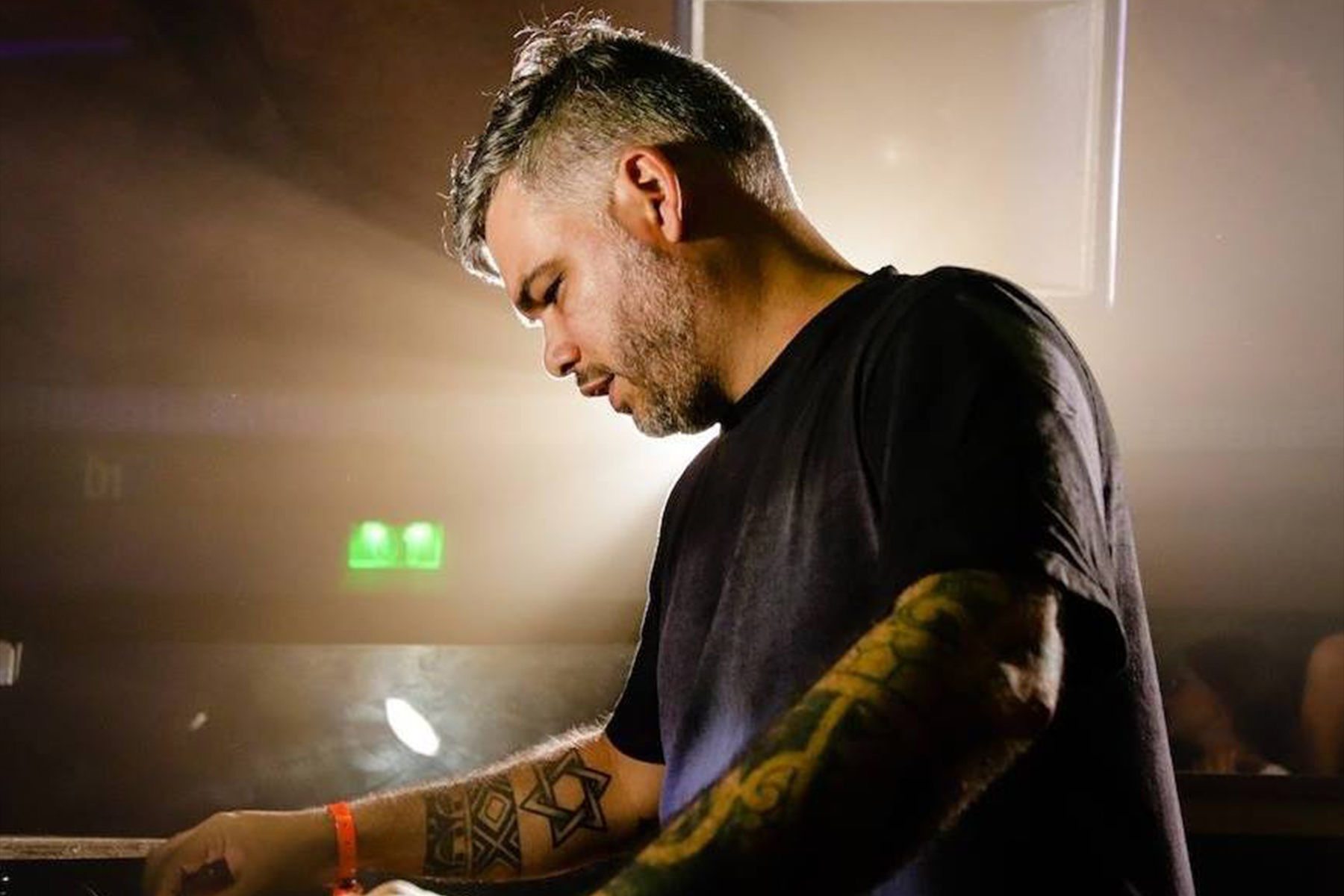 Our 311th episode of the Lovecast comes groovin’ in from the Brazilian OG, Leo Janeiro.

Nowadays, Leo Janeiro is considered one of the outstanding DJs in the electronic scene in Brazil with all his groovy sets concerning House Music. His sound can be defined as House with extreme technical skills and quality musical taste. His guy has been in the front scene. Leo’s career soon surpassed the city’s limits and he branched out to other shores – Received invitations to become a resident at MOB festival , Warung Beach Club, D-EDGE and Beehive Club , securing his name amongst Brazil’s top DJs. In the same period, his participation was fundamental in designing the Brazil Music Conference and Warung Recordings