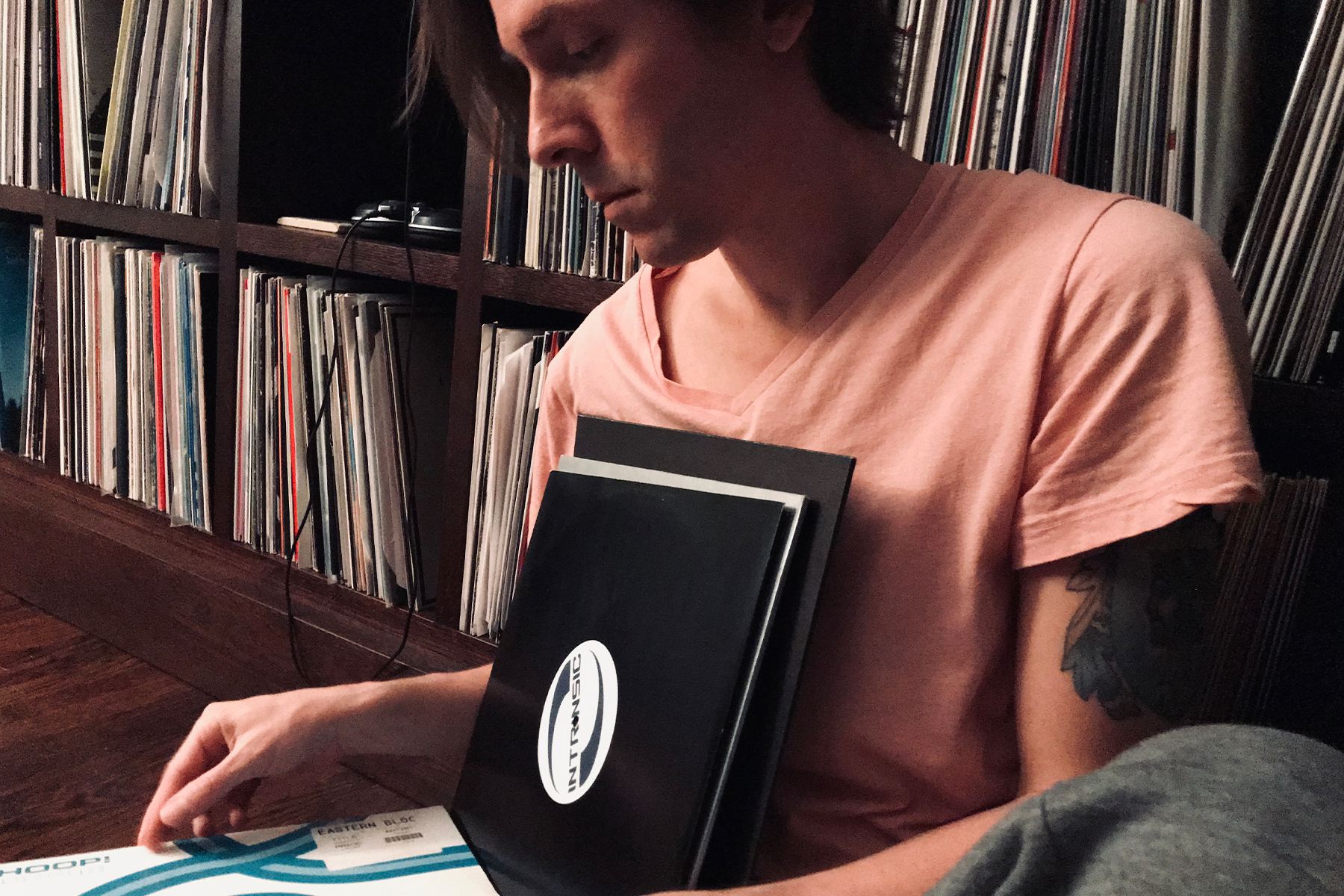 Lovecast 286 is an all-vinyl mix from the maestro, Glenn Morrison.

Multi-platinum record selling musician and record producer, Glenn Morrison is the archetype of the modern DJ/producer star. The Toronto native is as happy rocking a dark, underground basement as he is performing to tens of thousands of people at a festival.