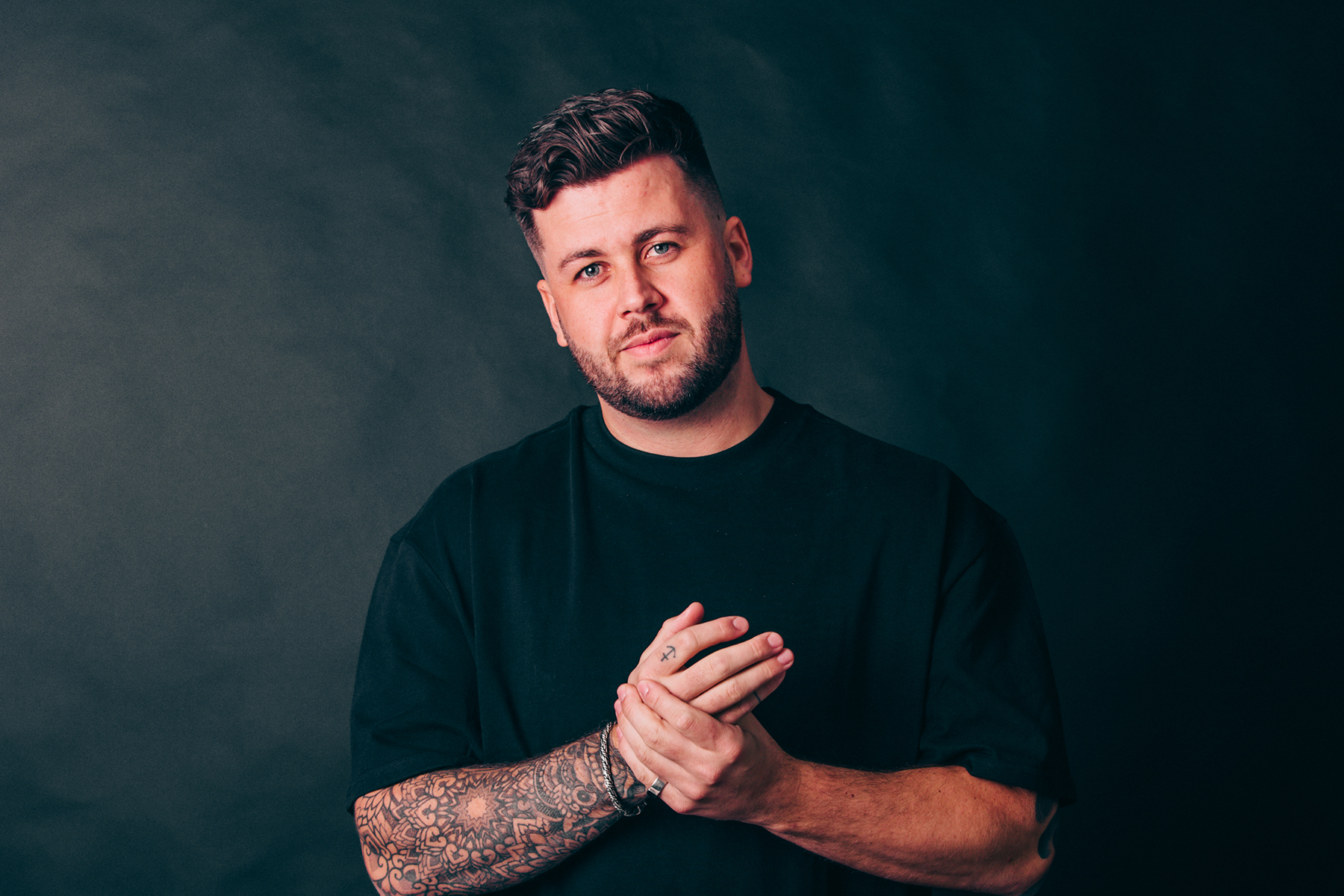 Lovecast 283 comes at us from Dutch talent, Rowen Clark!

Rowen Clark as an artist is the reflection of a talented house DJ from Rotterdam, named Rowen Ulveling. At a young age his father, who was active as a DJ and a musician, inspired him to pursue a career in music. Discovering his love for the electronic genres at the age of 18, he decided to turn his ambition into action, by claiming his spot behind the decks.

In 2013 Rowen started making waves after moving to Rotterdam, by winning a number of DJ-competitions like Underground Hidden Talent and Rotterdam Outdoor. This led to several well-known gigs in Rotterdam, Amsterdam, Cairo, Sofia and Antwerp and it allowed him to perform at venues like Toffler, Now&Wow and big parties like Elrow and Ants. Rowen is known for getting the crowd hyped up during his sets, filled to the brim with energy and a dynamic track selection. Rowen has released on labels like Deeperfect, New Violence records and Lapsus Music and more yet to come.