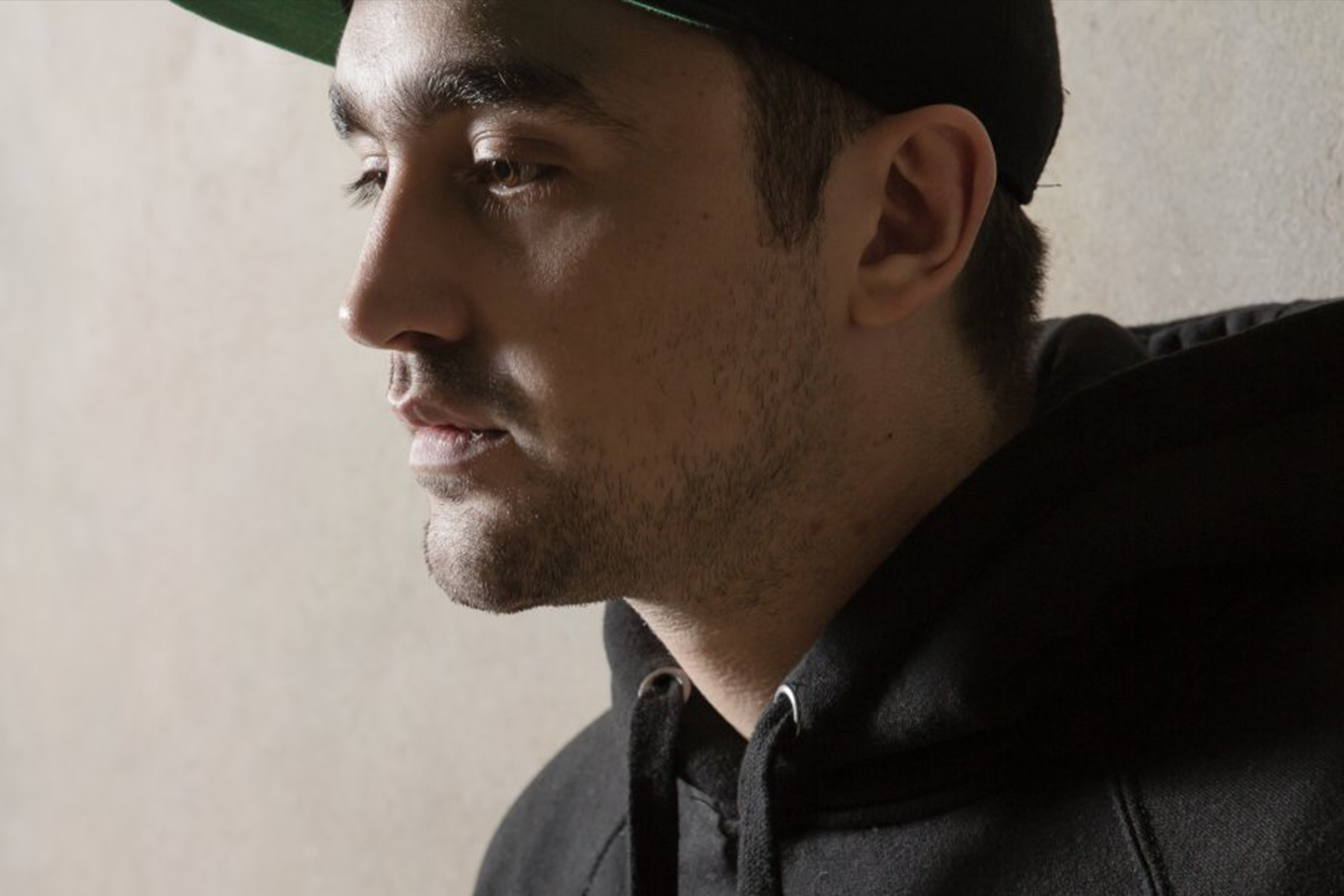 Lovecast 269 comes to us from the Brazlian-boss, Loulou Records and Get Physcial artist, Fran Bortolossi!

The south is the perfect place for fans of electronic music in Brazil. The culture of clubs and festivals has developed tremendously throughout the last decade and Fran Bortolossi stands out as one of the main characters responsible for this growth, as well as one of its most talented artists. Francisco began playing in 2006 in the region known as Serra Gaucha, after growing up surrounded by music: his mother is a pianist and has been a major influence in Fran’s understanding of his great passion. In 2009, the DJ started to promote and DJ in parties dedicated to the music he and his friends were into, and this is how COLORS was born, nowadays a label party of major importance, which has held close to 100 editions within the limits of Rio Grande do Sul and Santa Catarina. In addition to the events that made him acknowledged by the peers in his country, Fran’s talent is also seen as a DJ: his residence of more than five years at the Havana club in Caxias do Sul has given him experience that led his to play in major festivals such as Tomorrowland Brasil, parties during the Off Sónar and Amsterdam Dance Event, as well as clubs like D-Edge, Warung and Vibe (in Brazil) as well as Crobar (Arg) and Ritter Butzke (Ger). As a music producer, Fran has released music in labels such as LouLou Records and Warung Recordings. From event production to music making, Fran Bortolossi’s name is instantly related to talent and commitment to the Brazilian electronic music scene.