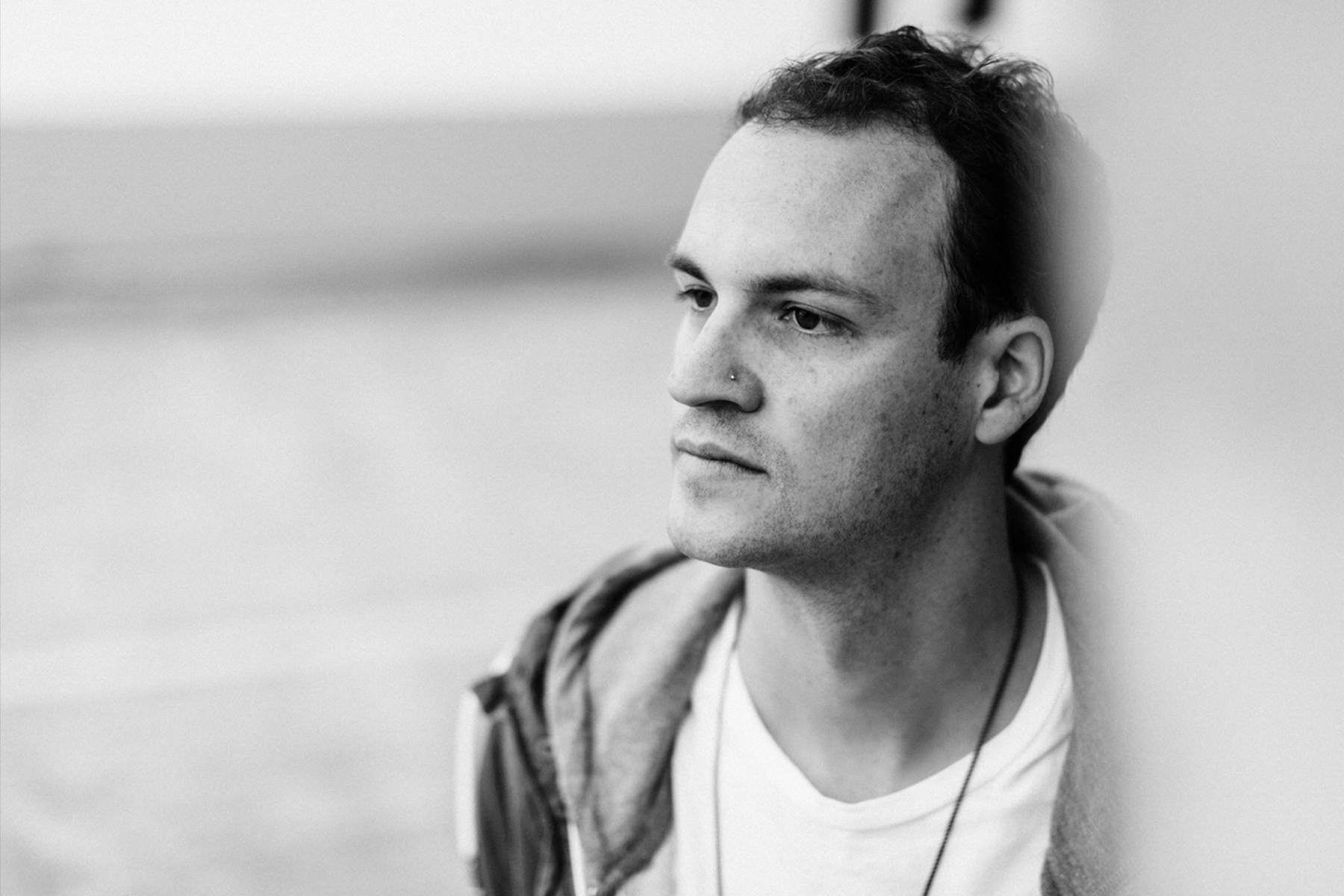 Since 2007 Husky has been pumpin’ out tunes on labels like Defected, Loulou Records, Salted Music, and his own label Bobbin’ Head Music; with his latest release “Rey Dreamin’” out August 24th on Bobbin’ Head. 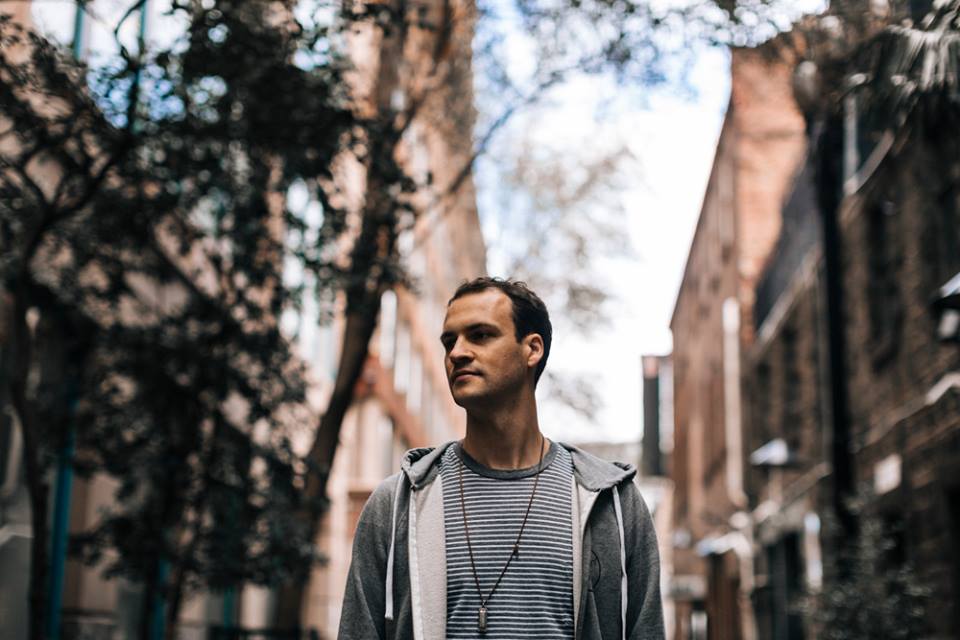 How did you first get introduced to underground dance music? What is the most challenging part of becoming a full-time producer and touring artist?
Through working really, friends playing me tapes at my first real job. McDonalds! I think the most challenging thing is to stay true to what you love and not get caught up in the trends. The hardest thing in this business is survival. And to carve out a living whilst being creative is incredibly hard. So I don’t blame people when all of a sudden they are playing RnB or pop music just to make money. It’s hard work! But I also think that eventually the people that stick around the longest and keep putting out quality music will eventually be in a position to make it work for the long term.

What has been the most exciting turning point of your career so far?
Hard to say really, because sometimes you feel you haven’t gone anywhere. Then you have to remind yourself of your achievements thus far and that usually peps you up to keep pushin on. Touring and playing your own records in foreign countries has to be the biggest buzz for me. And having people at those events specifically asking you to play your records is a great feeling that people are listening and loving it.

Where is your home base? If someone were visiting there for the first time, what clubs and/or parties and/or restaurants would they want to check out?
I live in Sydney, Australia. We are very lucky here to be surrounded by some of the nicest beaches on the planet. So I would always take people to those. We are also blessed with many national parks and loads of wildlife, so seeing some of that outside of a zoo is essential. As far as parties go, there’s a few to chose from and it really depends on the time of year, Summer is always best for outdoor events so I would definitely suggest festivals like Harbourlife or anything in Centennial park. Always a fun day out.

What advice would you give to an aspiring producer?
Work on music you love and don’t follow the trendy stuff. I’d also try and hone your craft on original music. There are enough bootlegs going around and disco re-edits (chucking a kick drum under a disco track isn’t really going to get you long term attention), so I think if you spend the time to really make something from scratch with your own flavor then you will stand tall about a lot of other people.

What’s on the horizon for you in 2018?
I have quite a lot coming up work wise! I am working on a few singles with new vocalists around the world and also putting a bit more money back into the records themselves, with live instruments and a little more time spent on them. A few will go to my label, Bobbin Head Music and the rest I will shop out when I feel they are ready. I have my second single coming up for Vicious recordings too after the success of ‘Lost Without U’ earlier this year. I also have new music bubbling away under my alias projects, LJ Hawk and Random Soul. So im excited to just be working on a vast array of music styles and not really feeling any pressure to make club bangers.

Do you have any hobbies outside of music?
I love djing and that’s really my job, so I enjoy making my podcast. Outside of DJing and music, I really just love being outdoors when I can, walking or swimming at the beach, riding my bike. Bit of Yoga also..

What are some touristy things you do while playing in a foreign city?
Always sample some local food and local spots that you won’t find as a tourist. It’s always nice to be shown these spots by people in those cities. Sometimes the turn around times are really short so you gotta just worry about sleep later and soak it up. I have spent less than 24 hours in places like Moscow and Bulgaria, so you just gotta get stuck into it and try and enjoy the time you have!

Dream gig…
Hard to say really, as much as big festivals are fun, I always prefer the vibe of a smaller club really getting down and connecting with you. So anywhere that is doing that, doesn’t matter where it is!

Tell us about your mix…
Just a collection of my recent productions & tracks I am into, from funky to techy and deep. Hope you like it J

Drink of choice…
Water usually haha, or coffee in the morning! But there’s not much that will beat an Australian Pale ale in the sun on a Sunday afternoon. 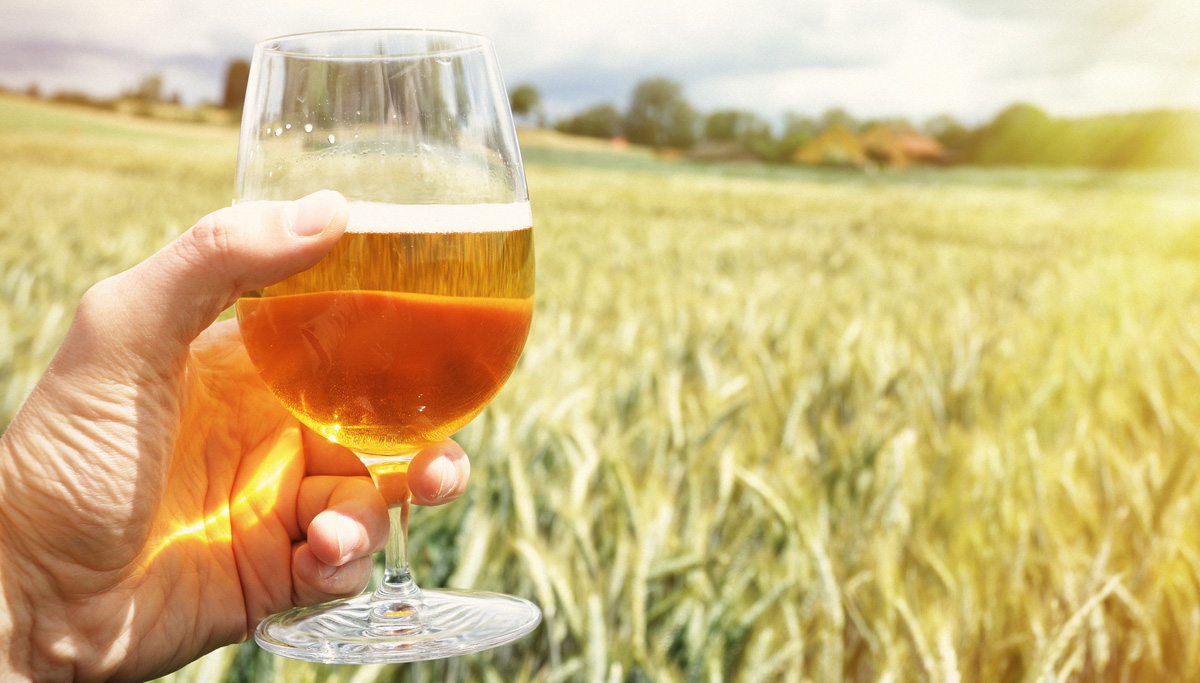