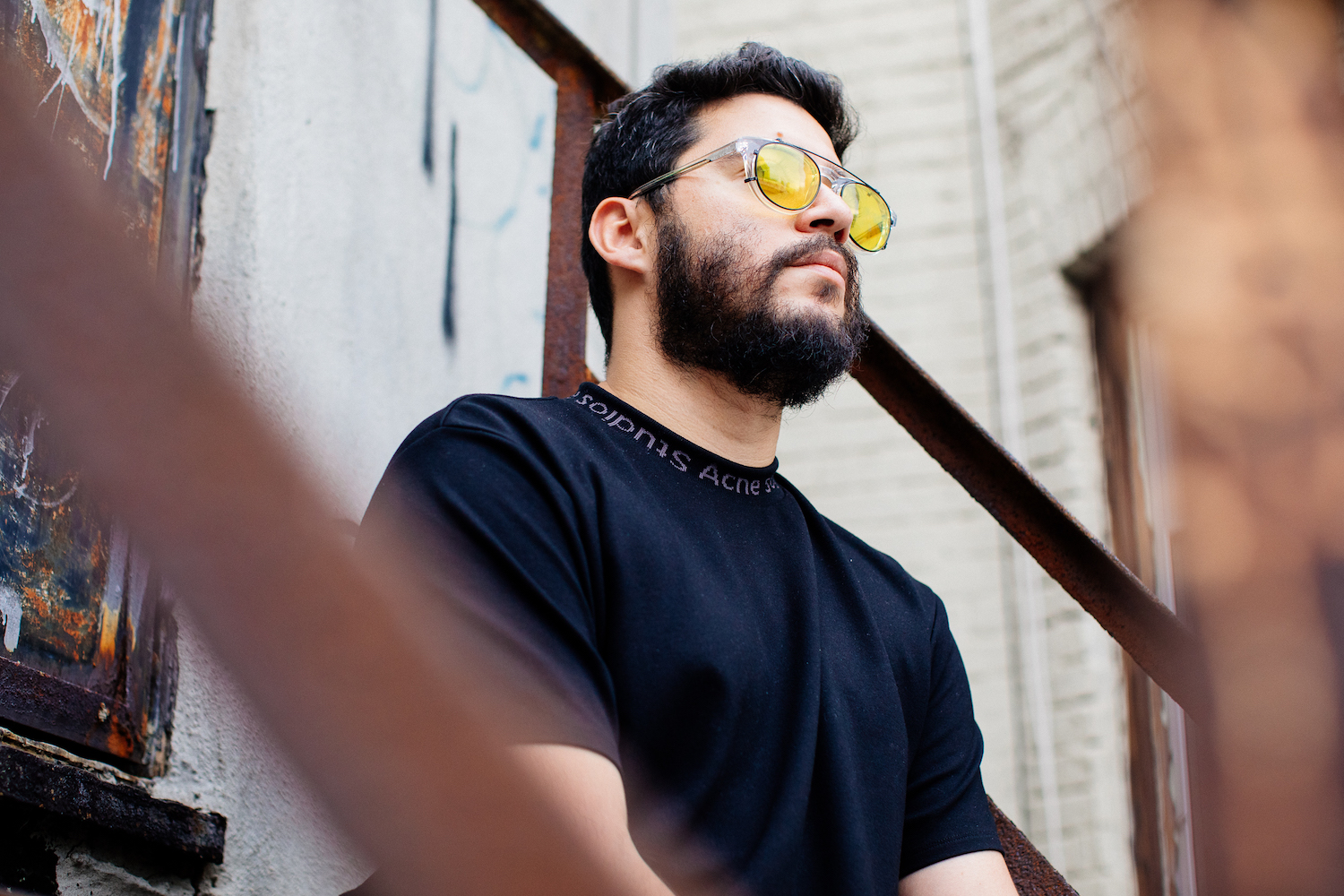 Heading into the 2022 Latin Grammys with three nominations, including his work with Bomba Estéreo on Deja(Best Alternative Music Album) and “Conexión Total” (Best Alternative Song), and with Residente on “This Is Not America” (Best Urban Fusion/Performance), Grammy, Latin Grammy, and SESAC award-winning producer Trooko releases his new Bahia EP and leading single “Vamos” via Sony Latin imprint Orianna.

“Vamos”, the second release from the 3-track project, is a dreamlike serenade about escaping the problems of everyday life. The Hondoran-born LA-based producer teams up with Argentine musician and producer Cítrico on a fusion of piano house and alternative indie rock vibes. “Vamos” shines brightly as it bounces along breathy sound effects and guitar licks with Cítrico’s central vocal singing “Quiero despertar en un sueño / Quiero que salgamos corriendo.”

Trooko made his Orianna debut with the first track from the Bahia EP, “Siempre”, a tropical house groove with the analog warmth melodies and spicy saturation of Central America and the Caribbean Sea. The Bahia EP rounds out with “Amapala”, a euphoric release of tribal drums, heady rhythms, percussion, and acid squelches.

Trooko is a Honduran-born, LA-based GRAMMY, Latin GRAMMY, and 2022 SESAC Latina Producer of the Year Award-winning producer, mixer and mastering engineer. He cut his teeth working with acclaimed music producer Switch on releases from Beyonce, MIA, Santigold, and Major Lazer, before stepping out on his own in 2017 to produce Residente’s debut album. Since then, he’s gone on to release his own original productions, along with collaborations with artists like Bad Bunny, Lin-Manuel Miranda, Thalia, and Bomba Estéreo. His musical work can also be heard in a variety of theatrical and cinematic projects, including The Hamilton Mixtape, In The Heights, and animated film VIVO.

ORIANNA, meaning “rising sun,” was born out of a passion to create a Latin lifestyle label showcasing organic electronic and experimental music from across Central & South America, the Caribbean, Spain, and Portugal. Launched by Sony Music in 2020 with Sinego’s Bolero-inspired hit single “Duele” featuring Leonardo La Croix, Orianna has delivered over fifty releases to date. The label continues to build a diverse, creative, and positive community that explores Latin sounds from around the world.