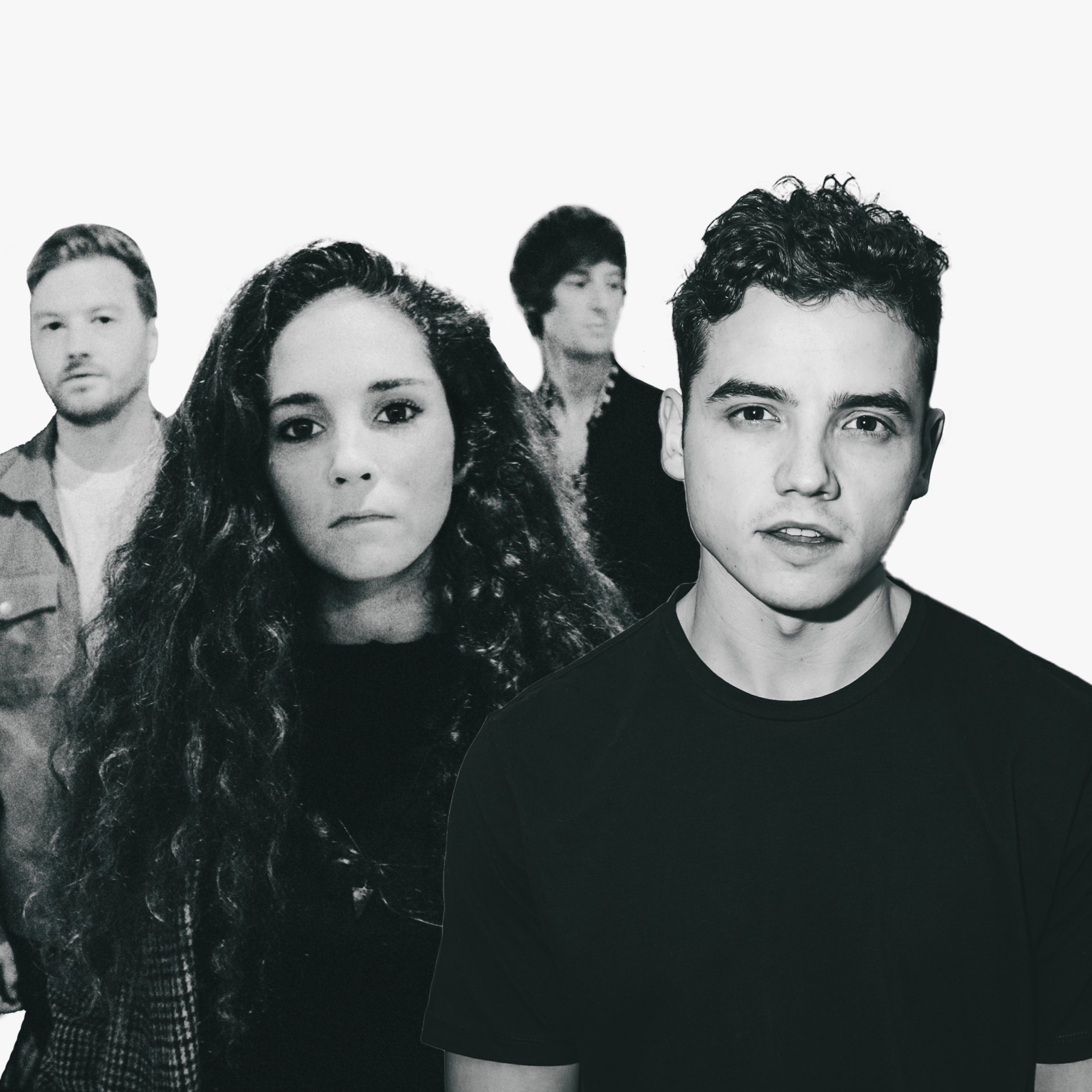 After releasing two critically acclaimed singles this year, ‘Girl’ & ‘Cold Light’, KC Lights has been reaching new career highs including hitting over 100 Million all-time streams, 2 million monthly Spotify listeners, and daytime playlisted with two ‘Track of the Weeks’ on Radio 1, features on Dance Anthems, Kiss Fresh as well as support from both Capital & Kiss. The cumulative success has seen him gaining audience and support outside of the UK in the US, Mexico, Germany, France, Holland, New Zealand, Australia, Denmark, Belgium, Italy, Spain, Portugal and more.

‘Share A Little Love’ sees KC Lights team up with one of this years breakthrough bands, LOWES, where lead singer, Evie’s stunning vocals soar in harmony over the powerful piano riff and House beats to create an outstanding release that is bound to be played in years to come.
In the last twelve months, LOWES have had four Annie Mac ‘Hottest Records’, and three Radio 1 A list records with High Contrast, CamelPhat, Franky Wah, and The Prototypes, achieved over 30 million all-time streams, and hit one million monthly Spotify listeners for the first time, becoming one of the most in-demand acts of 2021.

With both KC Lights and LOWES together on this release, a lot of love is going to be shared Worldwide.