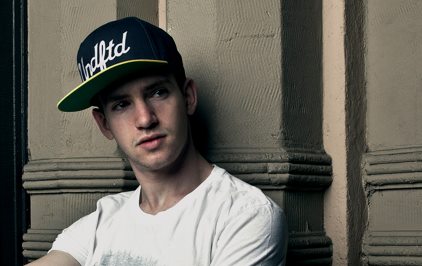 Justin Jay has been having an incredible year. He’s just a 20 year old college student, but he’s already traveling around the world for his music, part of the coveted Dirtybird crew, and has repeatedly been named as an artist to watch/rising star by multiple outlets, included the highly regarded Pete Tong.

Now, Justin makes the hop into the inner circle of his own hometown, with an upcoming release on Los Angeles’ darling label Culprit. The Jaguar is a bit of a far cry from Jay’s Dirtybird releases, which have been eclectic although exhibiting most of that lovely, tom heavy dirtybird style. This record sounds soft, melodic, summery jazz-infused anthem that demonstrates Jay’s musical flexibility. So far, only the A side has been posted up, but we have a feeling this whole record will be a classic.