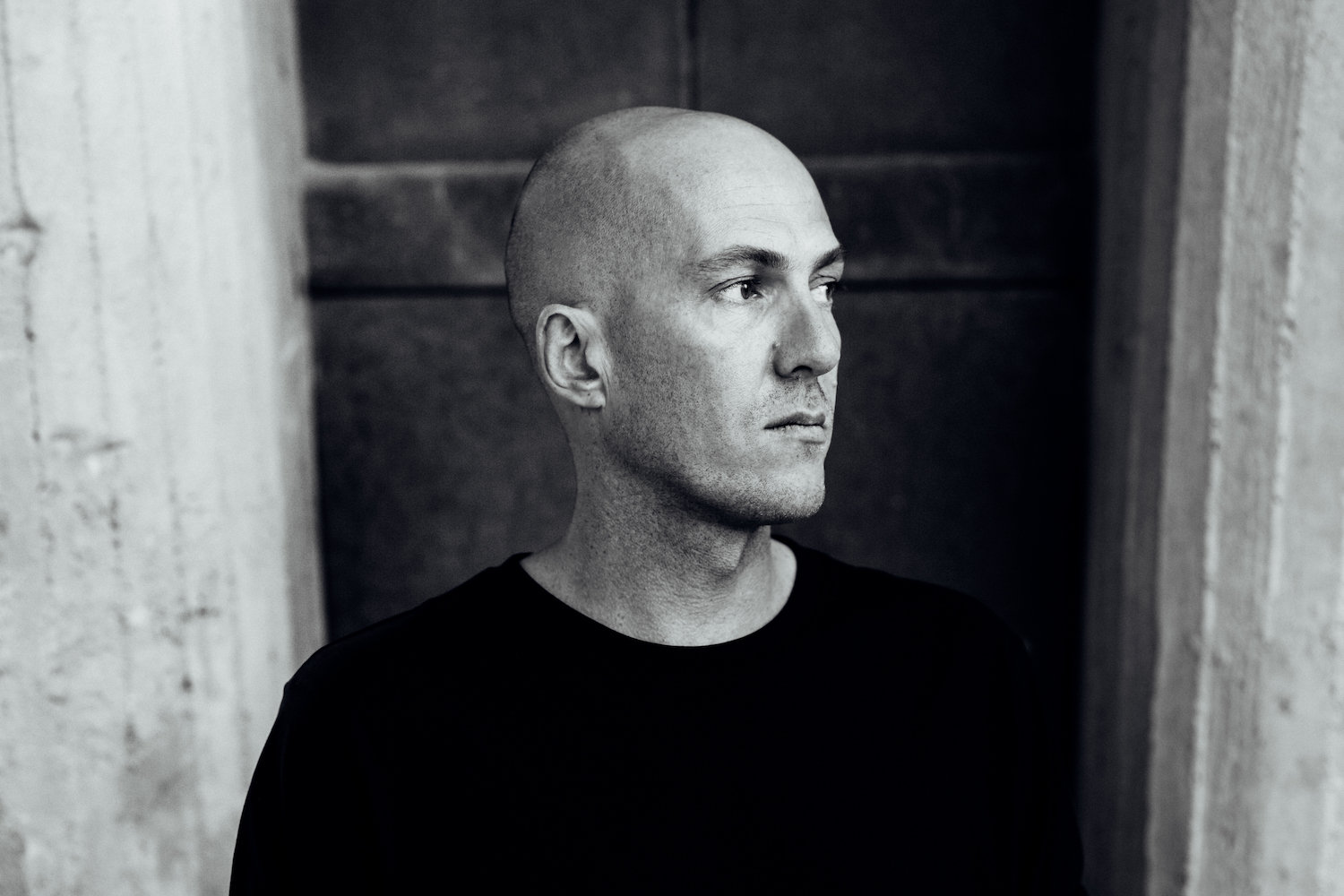 Boasting an impressive collection of majestic releases on Drumcode over the course of his revered career – the last of which came in the form of his five-part Schema EP back in January 2021 – Boreal marks Julian’s fifth musical outing on the legendary Stockholm-based label, as he returns armed with an arsenal of interim releases on the likes of FORM Music, Filth on Acid and Tronic to name just a few.

Known for his experimental soundscapes and hard-hitting atmospheres, Julian’s uniquely underground treatment across the package is wonderfully dark and hypnotic, as he engages the listener from the very first kickdrum. The title track is a truly special record, striking the sweet spot between euphoria and melancholy, as airy pads and stirring waves of melody stamp it with a timeless feel. Continuing on a theme, the follow-up, Time, is a propulsive weapon built around a steely industrial backbone.

Reverse is a low-slung beast that builds up intergalactic energy throughout, whilst Cosmos sees Jeweil do what he does best; deliver functional, powerful techno with a trippy extra-terrestrial edge. The penultimate offering, System, is a jacking slice of heat led by shuffling beats and a persistent vox primed for sweaty dancefloor moments, before the generous EP rounds out with Minuit – a polished driving cut with a sleek melodic core that reinforces the Frenchman’s breadth in the studio.

Talking about the concept behind the release, Julian commented:

“I am very excited about ‘Boreal’, because it really reflects my personal vision of techno music. I am so happy to see it released on Drumcode, a label that I respect very much. They always give me carte blanche when it comes to producing and I am blessed”.

Julian Jeweil – Boreal EP is out now via Drumcode Records.