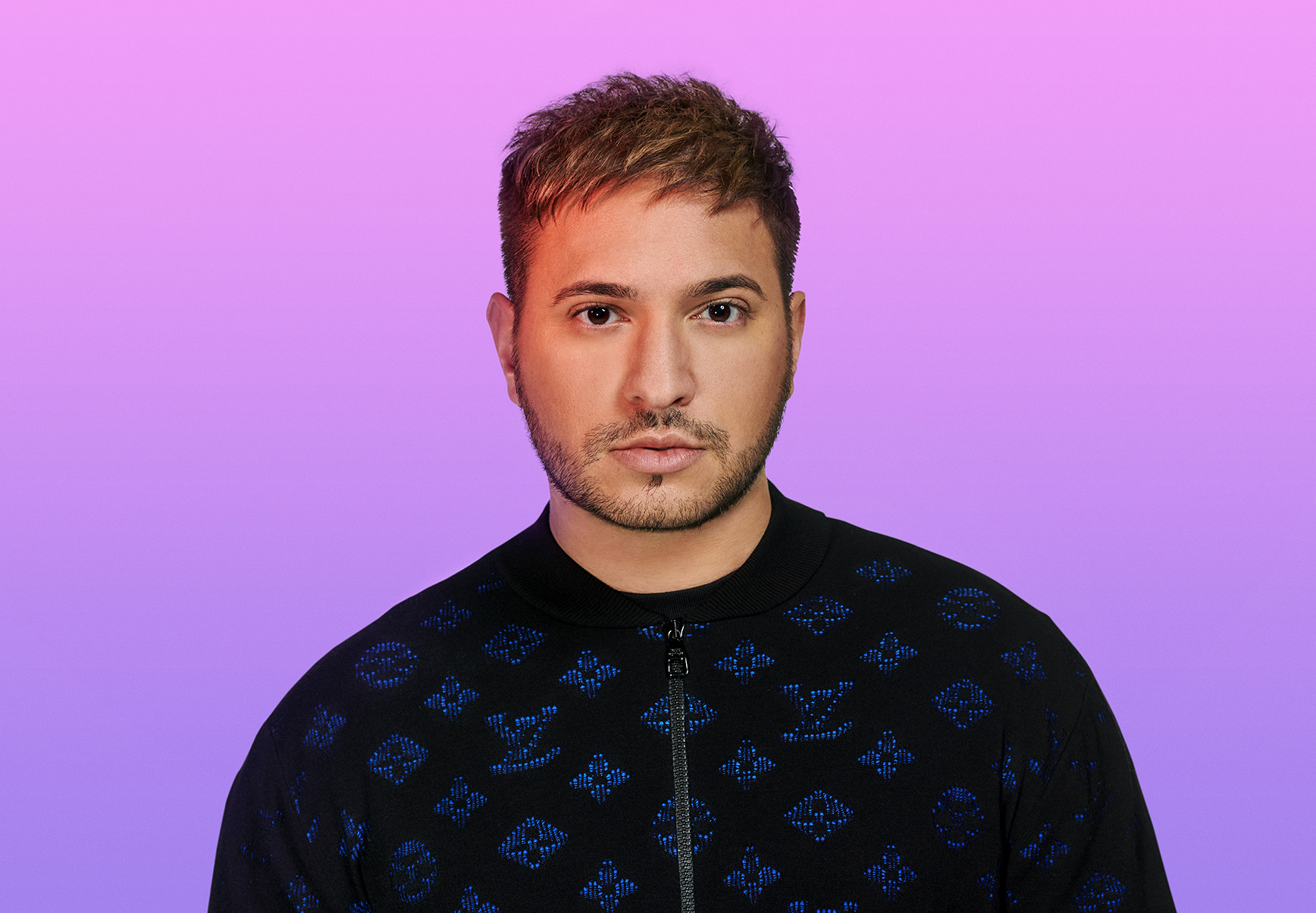 Taking place on Saturday 26th September, Jonas will perform a 45-minute set inside an immersive virtual world filled with mind-bending visuals. A new global live show experience, fans can enjoy ‘Electronic World’ from the comfort of their own homes. Jonas’ upcoming virtual show aims to take the livestream format to the next level.

Additionally, the UK producer will host an afterparty after his set, where he will interact with fans live and play his favourite party tracks.

This exclusive performance is a ticketed event, with tickets now on sale at $10. Jonas is also offering a limited amount of special meet and greet tickets, available at $40.

Jonas recently celebrated the first birthday of his label imprint, Electronic Nature, having released his remix of iconic dance anthem, ‘My Life Is Music’ by house legend Felix Da Housecat / The Visionary to mark the occasion.

Established last Summer, Jonas launched his label with the release of his track, ‘I Wanna Dance’. An exploration of the UK producer’s clubbier tastes and inspirations, ‘I Wanna Dance’ paved the way for a slew of releases from emerging producers including Retrovision, Jack Wins, Punctual and Dark Heart. The Electronic Nature catalogue has collectively surpassed 63 million global streams to date.

Amassing an armoury of platinum hit singles, over 11 billion global streams and 55 million singles sales, Jonas Blue is a mainstage DJ and pop powerhouse. And with over 1 billion streams so far this year, he joins an elite list of artists with similar 2020 streams including The 1975 and One Direction alumni Niall Horan. His debut album ‘Blue’ has just been certified gold in the UK.