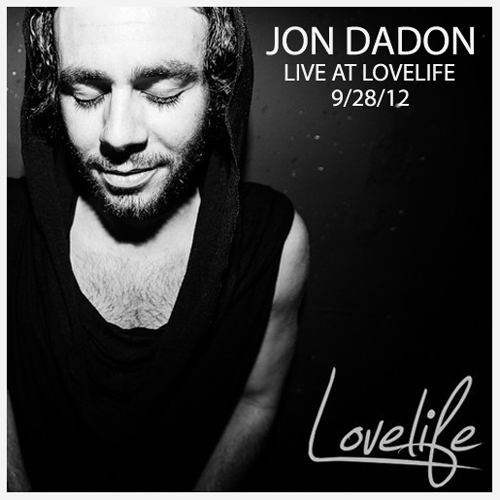 [Mix] Uffffffffffff. deep and sexy as f*#k. This past Friday night in San Diego was something out of this world. Lovelife’s space themed party for Catz ‘N Dogz had everyone out of their minds and in another dimension. The vibe was spellbinding and transporting. We are so blessed with absurdly amazing music and vibes now thanks to Lovelife, that every party ends amazing and leaves us with a smile. But, every now and then, there will be a party where everything… the music, the crowd, the vibe, just flow so effortlessly and with such entrancing energy, into the sunrise, and a blessed new day… that the party fades instead of ends, and leaves you with more than just a smile, but with a high so elevating that you’re floating on clouds the rest of the week. The Catz ‘N Dogz party was one of those nights. Not only because Catz ‘N Dogz played a mindblowing set at the club and the warehouse after-party, but because all the music that night was ON POINT. From Boys Don’t Disco and Jon Dadon to open to Elong, Orey, and Mikey Lion to close… it was straight badass bliss. Fortunately for us, we managed to record Dadon’s opening set for Catz ‘N Dogz… and man, it will take you higher, past the clouds, past the stratosphere, and out of this world.  Deep, dark, and tech. Hitting all the right spots. Just how I like it. Get lost in it lovers …