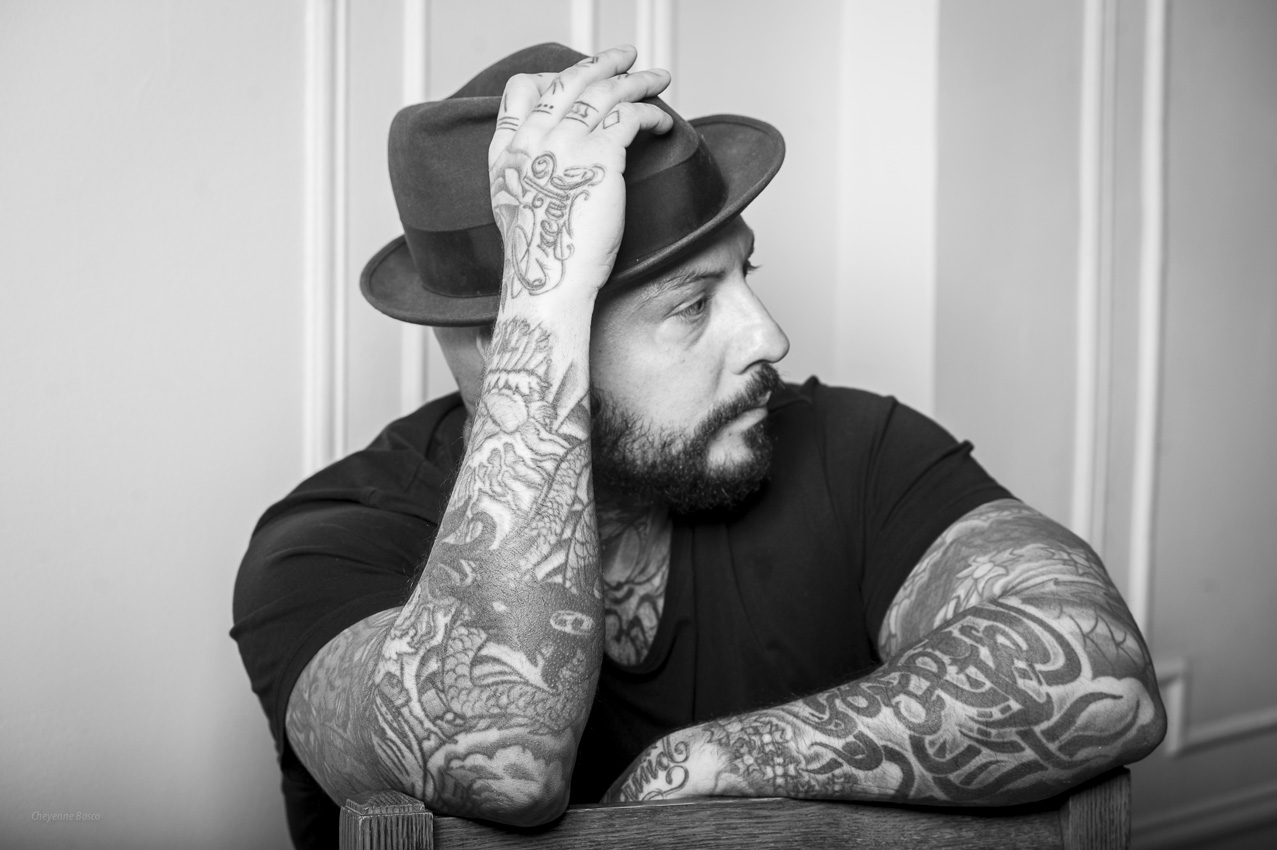 Joeski releases two-tracker on Nightsteppaz’ Vibe Me To The Moon

Fresh from the success of Roland Clark’s Dance Or Die EP last month, Nightsteppaz’ Vibe Me To The Moon imprint continues its release schedule with a two-track offering from Joeski. Rude Boy / Stick Up! acts as the US legend’s debut on the label, marking a major milestone for the burgeoning musical outfit.

“We’re very excited to finally release these dancefloor weapons from Joeski. This previously unreleased EP has been locked in our label’s vault for a few years, but Joeski’s signature sound is timeless and ever-effective at getting the crowd moving!” – Vibe Me To The Moon.

Rude Boy sets the tone, leading the way with vintage instrumentals and a punchy bassline underneath. Featuring salsa-like elements throughout, we’re transported to far-flung realms courtesy of shimmering vocal tones, before Stick Up! brings things to a close. It’s a hard-hitting house cut, driven by thick kick-hat combos and the occasional pulse of whirring synth tones to form a no-nonsense piece of contemporary dance music.

Joeski’s trajectory can be traced back to 1991, when he burst onto the NYC house scene as a founding member of The Chocolate Factory DJ collective. Since then, the US veteran has garnered a worldwide following thanks to his Maya label, which was first incepted in 2001, as well his keen ear for production that has seen him release on Crosstown Rebels, Relief and a myriad of other heavyweight imprints in recent years.

Vibe Me To The Moon was launched in 2017 by accomplished US-based electronic music producer, Nightsteppaz. The label focuses on carefully curating high quality house and techno music from the world’s most celebrated artists. Artists who’ve appeared on the label so far include Nightsteppaz & Roland Clark, Jay Tripwire, MANIK, Audio Soul Project, and more. After an extended hiatus, the label returns with its official re-launch in 2022, armed with an onslaught of new releases from some of the scene’s most sought-after producers.