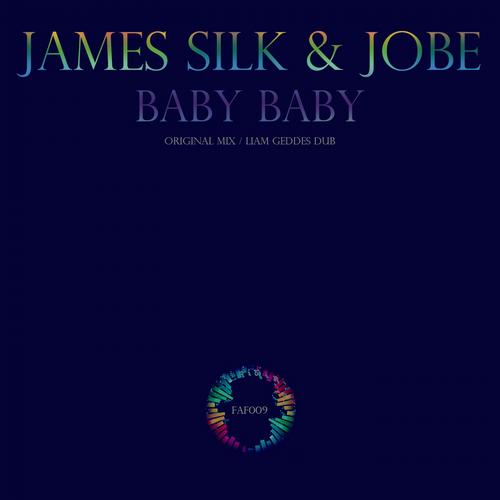 [New Release]  Form & Function may be a relatively new label, but they already have more than a handful of releases under their belt that include some heavily rotated stand out tracks.  In wanting to continue their trend of releasing great music, they sign up the ever talented James Silk and the colossal Jobe.  In addition, they include a smooth remix from Liam Geddes, which further makes this release top notch.

For the title track ‘Baby Baby,’ James Silk and Jobe combine to create an amazing track with a colossal sound.  Retro synths with banging drums incorporated into a thundering bass line is a recipe for success and these two mixed it up just right.  Liam Geddes delivers with his own beautiful dub of the track; light stabbing keys, deep vibes and a rocking high hat makes it a perfect B side for this record.

Overall this is a great release from Form & Function.  I really see good things coming from them in the future and by continuing to release good new music and bringing in these talented artists they  can easily become a driving force in dance music.