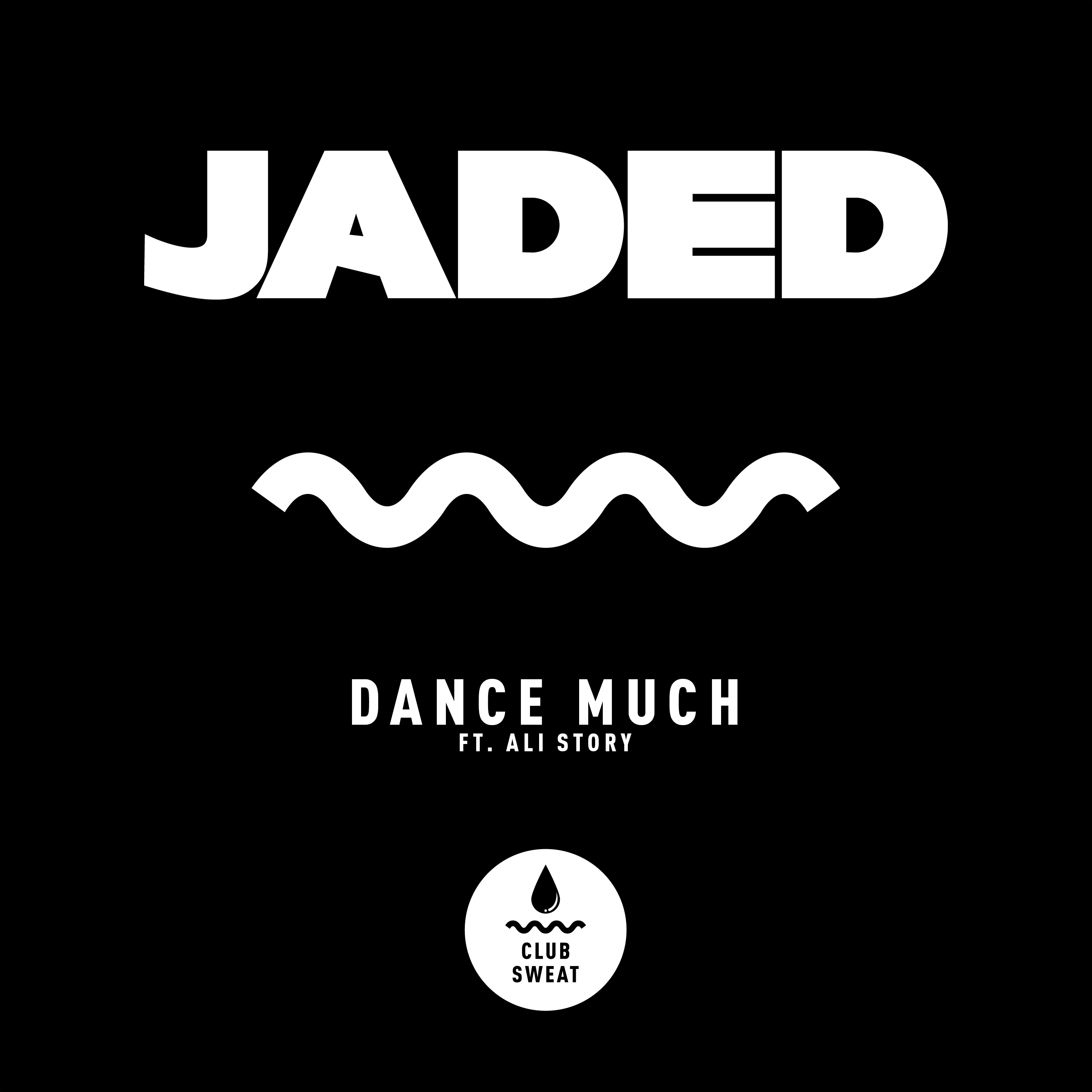 Made up of London-based friends Nari, Jordan and Teo, Jaded pride themselves on bringing an exuberant party ethos, bold attitude and genuine enjoyment to the scene. Flaunting their ability to consistently produce club-ready hooks, ‘Dance Much’ sets a new precedent for the quality of their production.

Having met in the smoking section of their WW2 bunker-come studio in Chiswick, Jaded personifying what makes London’s night scene so exhilarating in spite of the continuing club shutdowns. The guys mix all the progressiveness of London and bring with them a long-missed sense of fun.

Dance Much is out now on Club Sweat.