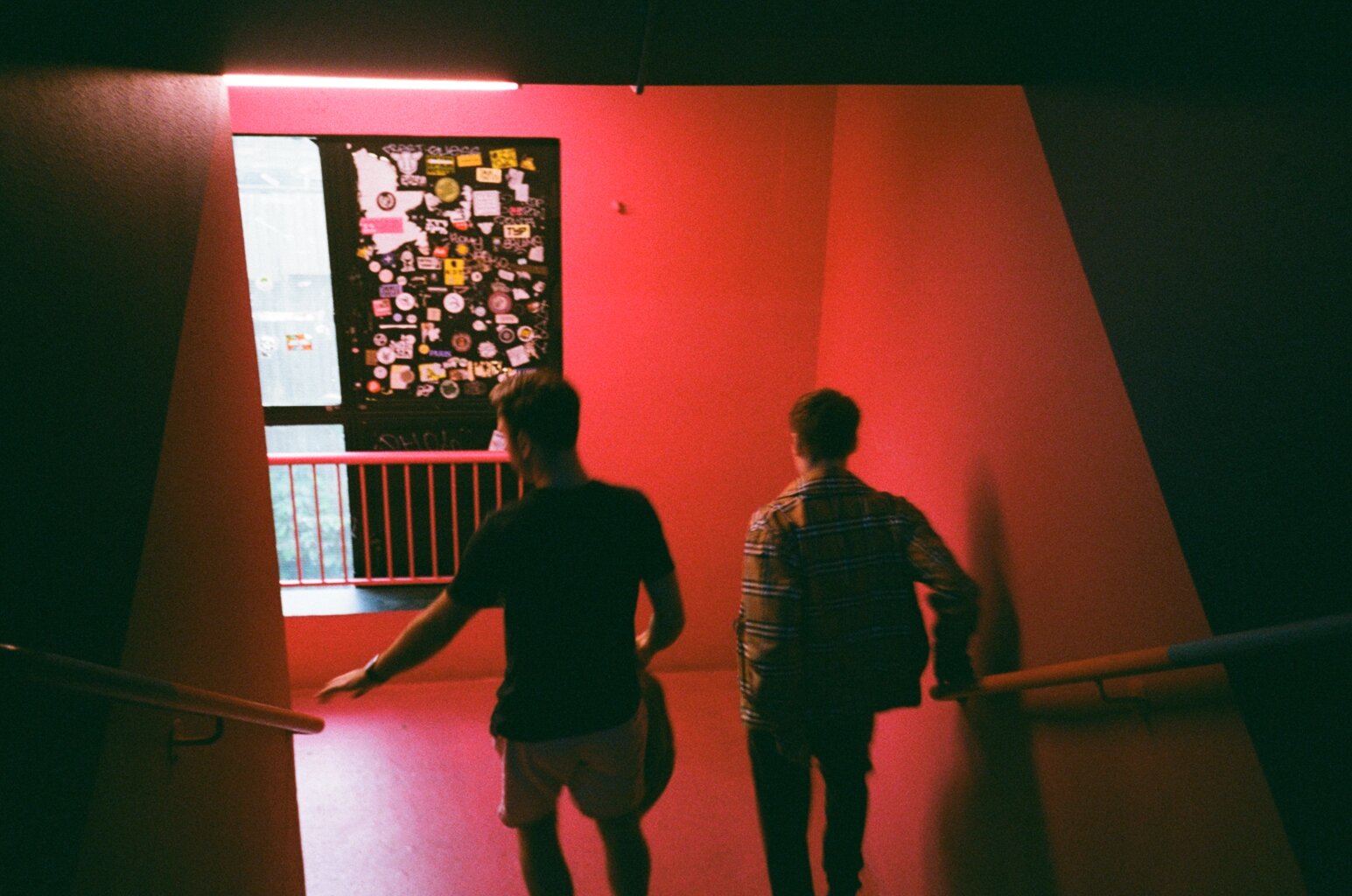 INTERVIEW: We spoke with Cashio about their new single Dancing (With Me)

Cashio is the brainchild of two undercover producers who formed a partnership through a shared love for House music, the many trips to Ibiza and undiscovered disco samples from years gone by. Trawling through an inherited and much loved vinyl collection, the pair have created a wealth of new music based on hidden gems that would otherwise been forgotten.

We talked to Cashio about the creative process behind their new single Dancing (With Me), out now on Toolroom Records

Hey guys, thanks for speaking with us today! Where are you at this moment and what have you been up to today?
Thanks for having us, it’s an honour! I think this is the first interview we’ve ever done as Cashio actually, feels good to finally unleash our project on the world. We’ve been quietly working away on it for 3 or 4 years in our spare time. It’s only now that we’re really happy with the sound and feel it’s ready to present to the world. At this moment we’re currently in the studio, I mean where else would we be?!

We heard through the grapevine that you have a release out on Toolroom called Dancing (With Me) that came out on the 9 August- can you tell us about the inspiration behind the release?
We’re usually inspired by the sample we’re working around, but also heavily influenced by old Rhythm Masters records and artists like David Morales and Masters At Work. Modern day producers such as Weiss, Paul Woolford and Purple Disco Machine are equally as inspirational to us

Envisaging our tunes being played in great party spots like House Of Yes in Brooklyn and the super clubs of Ibiza is super inspiring. We try to imagine those spaces when we’re making tunes and how crowds may react, and maybe one day we’ll be in those clubs to enjoy that moment!

Toolroom is a strong label to have a first release on- how did you guys link up with them?
We originally sent ‘DWM’ to a handful of DJ’s ahead of Miami Winter Music Conference, shortly after that Annie Mac and Danny Howard played the tune on Radio 1, which was a massive moment for us. Soon after we were approached by a few labels which was really flattering, in the end we felt Toolroom was the perfect fit for us and also the launchpad for Cashio – it’s a really honour to have ‘DWM’ in amongst that back catalogue!

So we know Cashio is a duo- but who are the individuals behind it and how did you meet?
We were actually introduced at a studio around four years ago and really hit it off.  We have very similar tastes – but also quite different expert knowledge in variety of genres, which comes in handy when make tunes and digging through crates for references and samples.

How does the creative process work between you two? Do you prefer to work remotely or together in the studio?
The creative process usually starts with a hot sample, we spend a lot of time searching through old vinyl and record stores to find obscure samples and pieces of musical magic. It’s a long process and doesn’t pay the bills but we’re music heads through and through and we love it. Once we’ve found something we both vibe on we then take that and put the Cashio stamp on it and turn it into a full track. For us it’s all about channeling those old New York and Chicago house sounds but applying modern production values for the dancefloor. We occasionally work remotely but most of the time we’re together in the studio. It’s a much more real process that way.

When can we expect another release from Cashio?
We’re frantically finishing off 3 tracks at the moment. Looking to have at least one of them out in the next 2/3 months!

Do you have any gigs coming up that we should know about?
The project’s so new that we don’t even have an agent yet! Can someone book us please?

What’s your favourite way to unwind after a long weekend of gigging?
DANCIN’ !