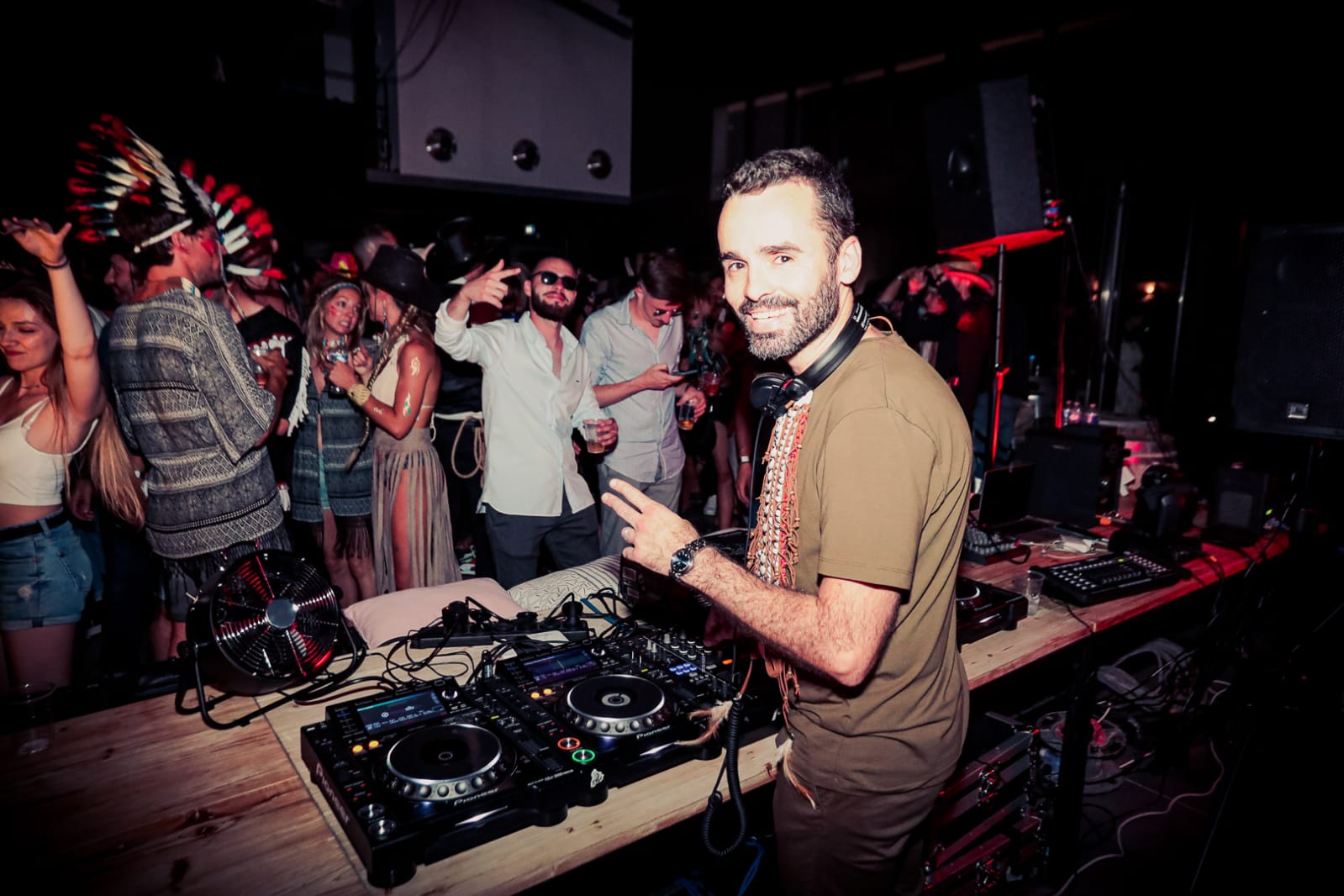 South African artist Diamond Dealer joins forces with singer-songwriter Tabia and remixers Jackson Brainwave & Kiberu to deliver a stellar five-track EP on Stereo MC’s connected. We get an inside look at the release, the South African music scene and parenting within the music industry…

Thanks for taking the time to talk to us Diamond Dealer, where are you right now and how have you been?

I’m in South Africa right now. I was supposed to do a tour here in December last year but then they
“discovered” Omicron in SA and the borders closed for all travel to South Africa. It’s ironic because the world
turned its back on South Africa yet they had a big December summer season and it was nearly business as usual.

You were born in South Africa but are now based in France. What made you leave your home country? What’s it like living in Europe now and do you return to SA often?

My wife is French and I met her while living in South Africa. I started my career in South Africa but I also wanted to start playing in the European scene so we decided to make the south of France our base and still travel to SA regularly. Starting from scratch in a new scene is always a challenge and I had to be really patient. I also had to learn French and adapt to a new culture as well.

It’s been a great learning experience and I now have the opportunity to play sounds from Africa in Europe while regularly travelling to SA too.

Covid delayed my SA shows for a while so I only got to travel again this year.

Can you tell us something about the South African house music scene?

There’s always been a strong house scene in South Africa it’s mainstream, on the radio, on TV etc.

The SA house scene has gone through many phases from the vinyl days where everyone was importing records to SA producers making their own tracks and becoming major brands in the digital age.

I used to work on radio in SA in the early days of my career and I had DJs like Black Coffee coming to the station to play a DJ set on a Saturday night, playing songs off his debut album. He just won a Grammy for the Best Dance Album. South Africa has many success stories.

You just announced a single with singer-songwriter Tabia, who you have worked with before. What’s your general workflow when working with her?

I started working with Tabia last year and she wrote a beautiful song called Mbali’nhle which I released
last year.

She has a strong emotional voice and when she’s performing on a track you know it’s her, it stands out. Coming from South Africa it’s important for me to work with African artists and have the vocals recorded in an African language.

I’d send her the instrumental version of the track and she’ll record the vocals for it. Then once I have the vocals I’ll go back into the studio and re-work the project turning it into a full song. That’s my process.

You’ve called in Jackson Brainwave and Kiberu for remix duties. How did you decide on these two remixers?

I’ve been playing Jackson Brainwave’s music for a while now in my DJ sets and he’s got his own sound. He did a great job on the remix of Ndlalifa.

Kiberu has been releasing great tracks as well so I asked him to work on a remix and he actually ended up doing two did two, we decided to release both.

We have a great package with these two talented producers.

The track is written in tribute to your son and has a story behind its powerful vocals, are you able to share something about this?

“Ndlalifa” is Zulu for “My Heir”. I asked Tabia to write a song dedicated to my son and this is what she came up with. Last year she wrote a song called “Mbali’nhle” which was dedicated to my daughter so the new track Ndlalifa is for my little guy!

What’s it like juggling being a DJ, producer and dad?

I have two kids and it’s important for me to be present for them in those important moments in their lives. Being a DJ and producer means being busy all the time, either travelling or studio, but I had to learn to prioritize working on the important things and sometimes to make that happen you have to say no to other less important
things…

You recently finished your South Africa tour – what’s planned next for Diamond Dealer?

Summer is coming up in Europe so I’ll be playing lots of events. I’ve been playing regularly in Paris and there
are a few nice events also planned for the south of France! 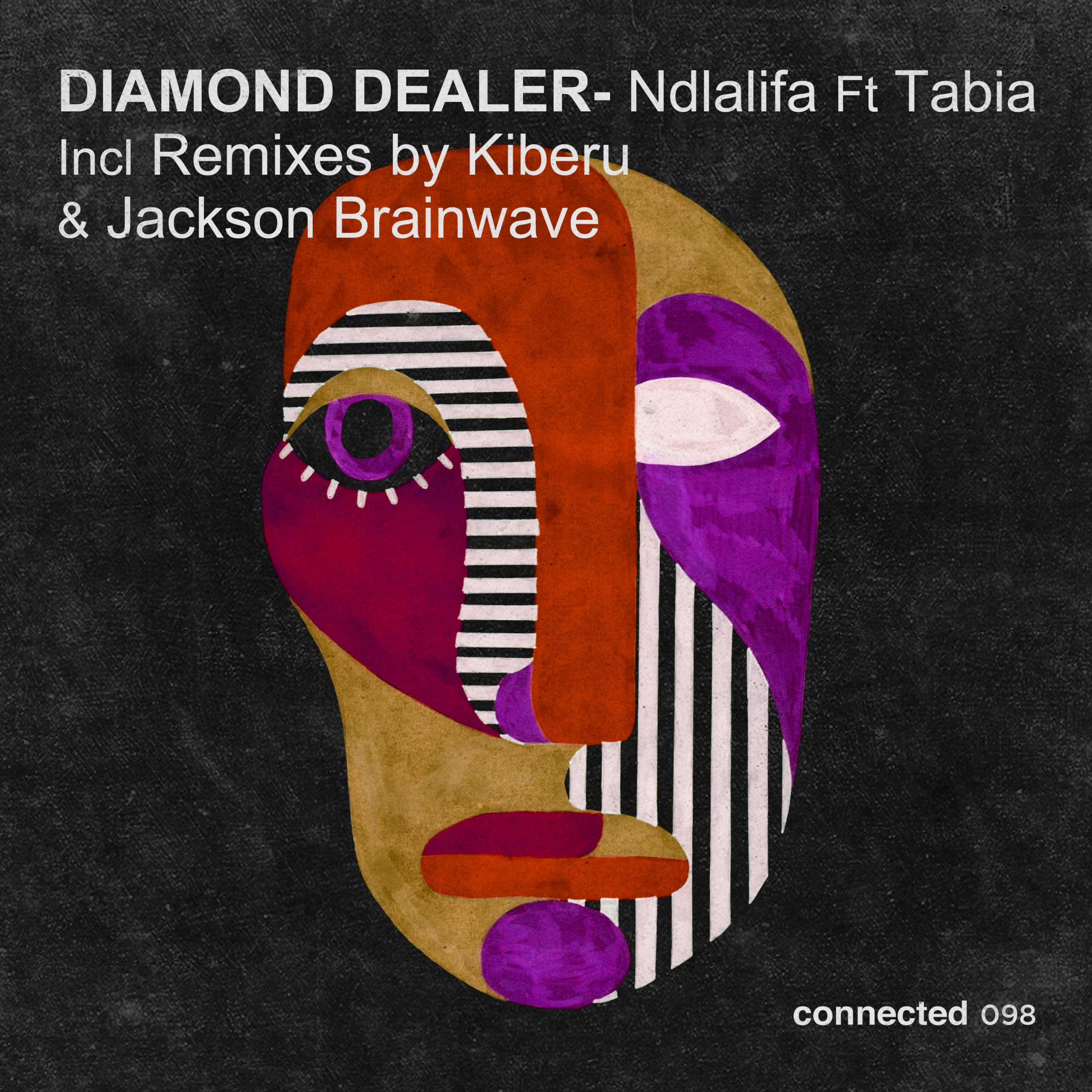