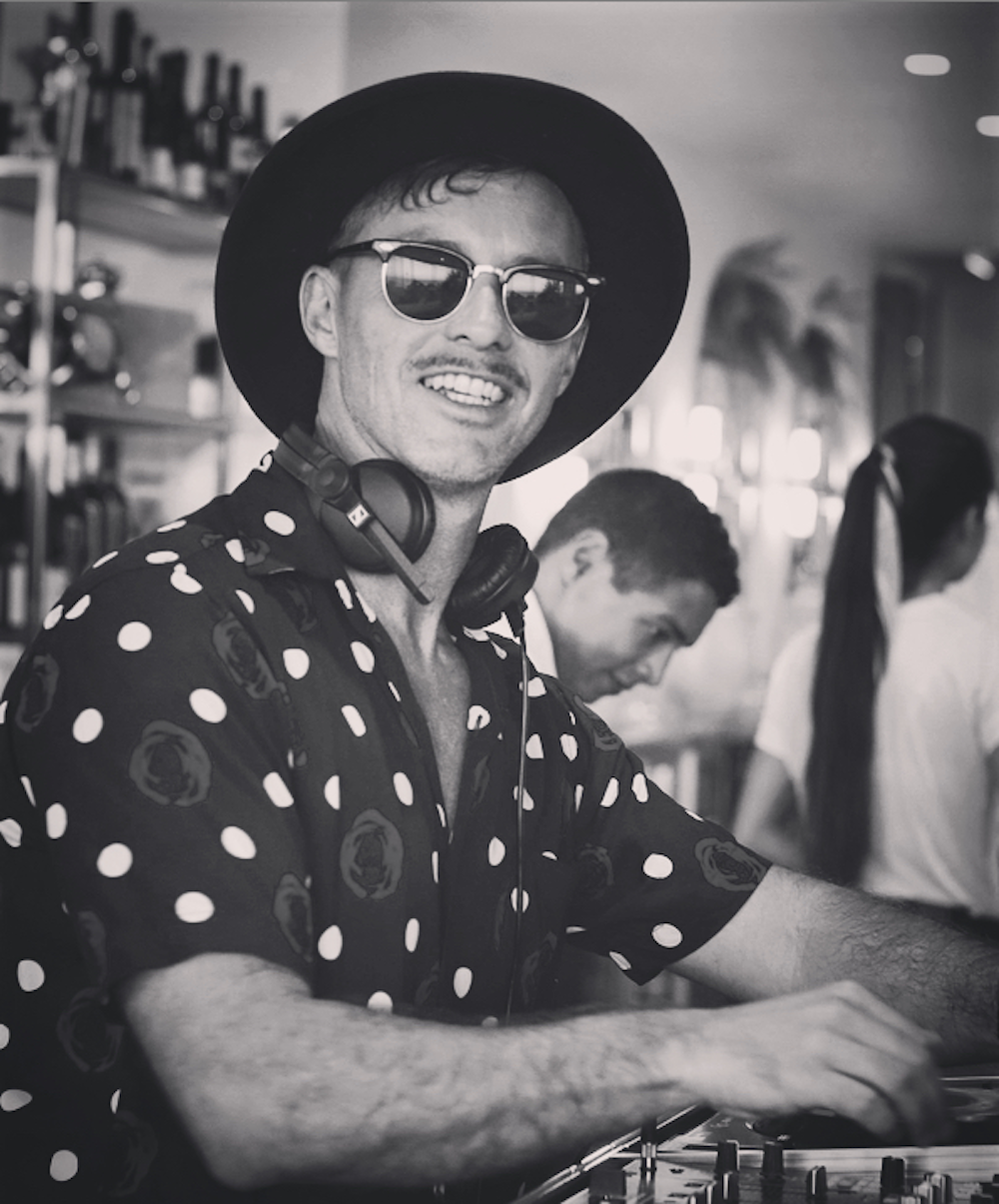 INTERVIEW – Jamie Porteous reveals all behind his FOMO EP

ContirbutorJune 5, 2020
FEATURESINTERVIEWS0 Comments 1
Jamie Porteous latest offering sees him take a turn away from usual sound, this time offering up rich and soulful cuts with his FOMO EP. We caught up with him to delve deeper into the three tracker & more.
_
Congratulations on your next release, tell us a bit about FOMO, what was the inspiration behind it and how did it come to find a home on Unknown Records?
Thanks guys, it’s always good to get some music out there in a time where now there is just so much (music) to be a part of. Fomo e.p was the last of the tracks that I would write in Ibiza before moving back to Australia after being abroad for 10 years +. They were written in a massive transition and I actually had in mind that I wanted a few tracks to mould away from the balearic scene that I was so entrenched in and to also diversify my sound with the ever-evolving scene of electronic music.
Suprematic Sounds · PREMIERE: Jamie Porteous — Weightless (Original Mix) [Unknown Records]
This EP differs from previous sounds, what prompted the change in direction with FOMO?
It does.  I haven’t got a favourite style when it comes to production, although I do see myself settling into film scoring in the years up ahead. These guys came out in as random fashion as anytime I write and it’s more just a matter of what I feel like writing (or what I am listening to) at the time. Music is always changing and sounds are progressing (although at times severely “thinning” in the processes) so it’s nice to tussle about the genres and different sounds.
How have you found the lockdown in Australia, do you feel you have been more productive on a creativity level?
Ahhh… firstly I want to say how lucky I feel to be in this amazing country again and also the way in which the government dealt with things having the later onset of the virus etc. IMO Australians…. well most of the world is over-worked and I believe we all really needed the break… of course not the great toll on human life and devastation but in first retaliation to the new way of living I must say there was a good deal of laying on the sofa.
Finding out that I will be touring domestically again within the next 5 weeks has definitely prompted a much steadier work-flow. I’ve managed to knock out 3 tunes complete and should have 5 done by the time I am back to playing again.
Going back to the EP, do you have a favourite track from the collection?
I would have to say “Weightless”…. maybe because I finished it lastly so it is a wee bit more fresh upon the ears. However I used to dig “Nuthin 2 Loose” as it was soooo different from what I’d normally go for and just fun and then there’s the running bass-line in the verse of FOMO which I can never tire of as it speaks to me years of growing up within indie disco vibe.
What festival are you most looking forward to in Australia this year if they can go ahead?
Wowser. Good question. I will say “Splendour” only because I enjoy a wee spin there, there still is a chance it will fire in October and…… it’s only thirty minutes from my home haha! However… I think the boys at Unknown records are putting together some amazing shows/mini-festivals in the Woolongong and I think there may well be some things going right off towards the end of the year!….. Falls too…. I love Falls (Lorne).
What more can we expect to hear from you release wise?
Loads more.  There will be more to come on Unknown, a real cracker actually on it’s way this year and it runs quite fast.  I’d written about 300 songs before my first release as “Bravofox” back in the session keys days so there is a big back up as it was all about massive competition to get your foot in the door with the then giants like “Mute” or “warped” now things are more release poised for an artist there’s so many more labels to make it all happen. It’s great.
Finally, what will be the first tune you play when you can get behind the decks once again?
Hmmmm…. That is harder to answer than algebra…. I’ll go with something from Flora FM 😉
FOMO is out now and available to buy here.