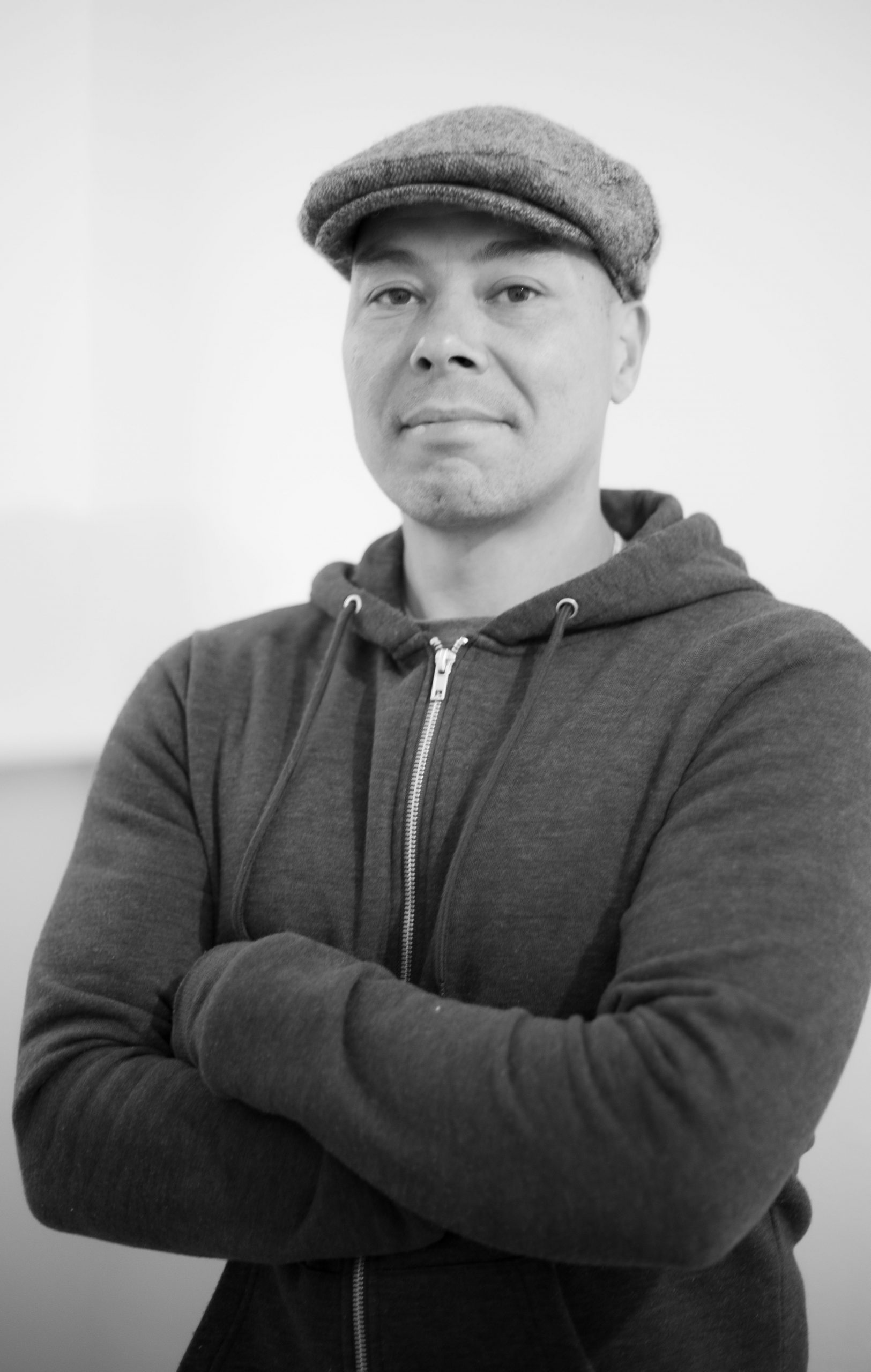 Contributing WriterOctober 20, 2022
FEATURESINTERVIEWS0 Comments 0
Firing up our next interview is Irish producer and DJ REOSC, we find his story a fascinating one and after recently graduating from Hybrasil’s Elevator Program initiative he has been releasing some enormous techno sounds including his “Reosc!llate” album which we fell in love with. We wanted to take the opportunity to chat with the rising producer in what is an exciting time for him as he prepares for his next release “Here & Now”…
Hi REOSC, thanks for chatting to us today. Where are you based right now? Hi, I am in my studio in Wicklow Ireland. Thank you for inviting me.
Tell us, where did your journey with music start up?
I started music when I was the age of six, I played piano as a kid and completed various exam grades in the Royal Irish Academy of Music. Then I got into dance music as a teenager, but my electronic music journey properly started when I began DJing in the early 2000s and running techno nights around Dublin City. I dabbled in logic pro making loops over the years, but nothing suitable for a clubs until very recently.
Can you describe your sound to our readers in 3 words?
DETROIT STYLE TECHNO
You recently released your debut album “REOSC!LLATE”, how was this experience for you? What can you tell us about your time with the Elevator Program, the platform of which you recently graduated and released the album on?
In 2019 I found Will Kinsella’s (Hybrasil Music) Elevator Program online, its an online school of music that teaches the art and science of making electronic music through online videos. I enrolled, studied hard and really enjoyed the results of what I was making. Will also loved it and signed it to the Elevator Program label. It has been the most amazing experience of my life. The album reached number 3 in the peak time 100 charts and stayed in the top 10 for a respectable 3 weeks on Beatport. Since then I have been reviewed in DJ MAG US,  an EP called Here and Now, and have the awesome pleasure to be interviewed by the mighty MUSIC IS 4 LOVERS.
You recently announced you have landed the role of community manager at Elevator Program, what does this entail? How does it feel to be a key part of a project you also learnt so much from yourself?
I feel very honoured to have been asked to join the Elevator Program team, it’s really awesome to know that Will aka Hybrasil has full faith in my abilities, both as a recording artist and as community manager.
I myself have studied the Elevator Program intensively and I have also been the first graduate ever to release on the Elevator Programs record label, so I know the full mechanics of the program in great detail.
My role entails greeting new members to the Elevator Program, explaining the various courses, giving direction to students on course modules, helping students in areas of music production, managing our growing eco-system of evolving artists and also giving some A&R feedback on tracks for the record label.
Check the site here: https://elevatorprogram.com/
Do you have any favourite tracks from the album, or do you see them like puzzle pieces all making up the whole experience?
I do love ‘Call of the Oscillator’ as I feel it’s the most Detroit sounding track on the album, but yes, the album is a piece that gradually grows and flows through from the beginning to the end in my opinion, and that was the plan as I was designing it. I feel there is a track in the album for each part of a DJ set and there is something for everyone to groove to.
We have read you are into turntablism, how did this come about? Do you think this adds a different dynamic to your DJ sets?
I have always loved to mix hip hop records and I have done for many years. Hip hop and turntablisim is something I have always thought looked like a lot of skill and effort and it is. It is a real art, but it must be used sparingly when done with techno as its super important not to destroy the groove of the dance floor.  I bring a similar style DJing Techno as Dave Clarke, Claude Young, DJ Godfather, and Jeff Mills a few to name of many great techno turntablists.
Can you leave us with one techno link today?
Here is the most recent mix I have performed for clubbing tv and I am m really happy with it. The full set was just my own productions and I incorporate turntablist tricks such as behind the back and under leg cuts. This is a set that I believe showcases my DJ knowledge and years of skill.