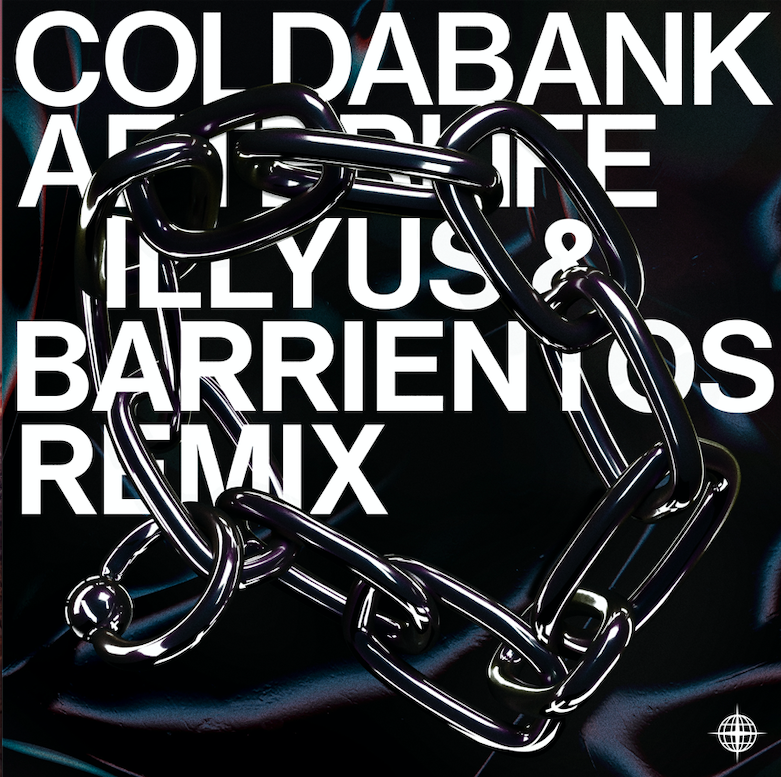 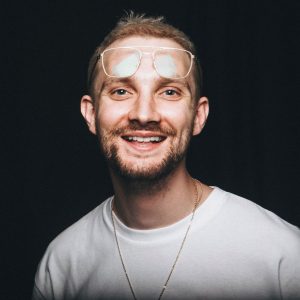 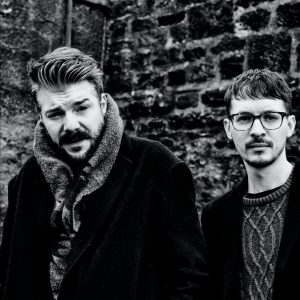 Maintaining the infectious organ riff that makes the original so special, Illyus & Barrientos’ remix of ‘Afterlife’ sees the boys turn the track into a bumping house groover that’s destined to soundtrack countless Ibizan terrace parties. Having seen great support on the airwaves across the likes of Kiss FM and BBC Radio 1, the track featured as Mistajam’s ‘Self Certified Selection’, but now we’re treated to the club-driven re-rub we didn’t know we needed, until now!

First crossing paths on a Glasgow dancefloor in 2014, Illyus & Barrientos have gone on to create raw, funky house tracks that pulse with percussive energy and deep, infectious hooks. With stellar releases on Toolroom Records, plus Beatport chart-topping records on Defected Records and Mother Recordings, the boys have well and truly cemented their status as one of the hottest DJ and production duos in the UK.

Now living in London, Coldabank’s varied career has seen him engineer for Tinie Tempah, DJ with Labrinth, remix for Rudimental and release a number of his own tracks and remixes. ‘Lovin’ You’, his most successful hit to date, has clocked up over 10 million streams since its 2017 release.

An undeniable floorfiller, Illyus & Barrientos’ remix of ‘Afterlife’ provides a much-needed dose of dancefloor escapism during these turbulent times.