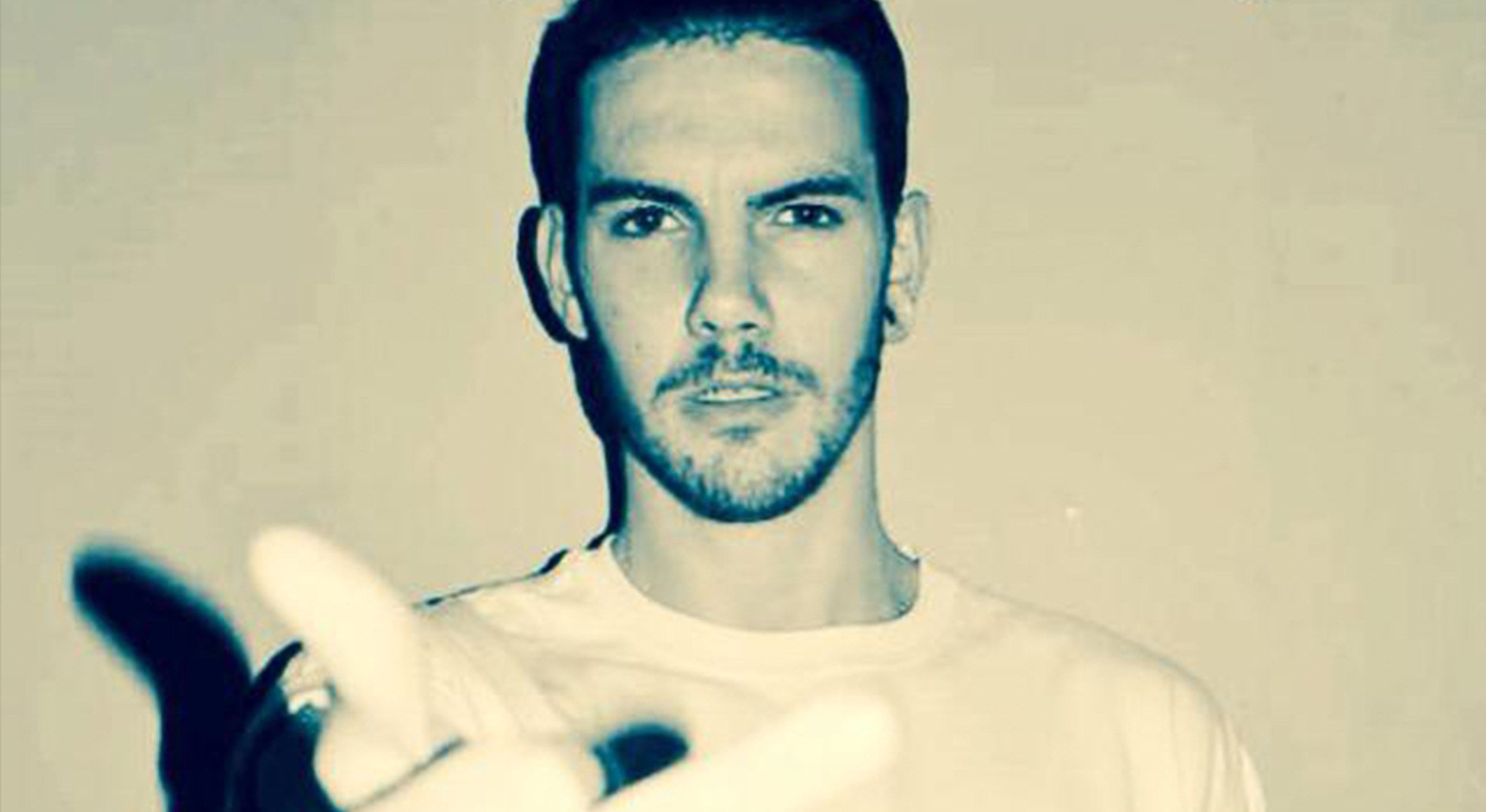 Manchester bred and Ibiza underground tech-house DJ, Drew Moreland, has been confidentially climbing the ladder of success since his first season on the beloved White Isle.

Drew, along with mate Pat Hickey, have developed a hot underground party brand and collective of DJ’s in Ibiza called Faction. Drew and the Faction crew have hosted rooms at the ever-popular Sankeys nightclub and numerous worker parties around the island the past two seasons. With 2016 plans already in the works, Drew and Pat look to make Faction the best year yet!

Drew goes off the beaten path a bit and gives us a dose of Manchester-inspired garage jams in this week’s Hometown Heroes episode. This will get plenty of bums shaking in the ride and/or house party.

Read the interview below to learn more about Drew Moreland.

* CLICK HERE if you don not see the Soundcloud player.

How did you get into house music and DJing? Does a particular moment stand out for you or was it a progression?
At the age of 11 I was gifted a pair of technics 1210 (Vinyl turntables) for Christmas from my parents. My parents as well as my uncles and aunties thrived during the late 80’s/ early 90’s when the UK house scene was really establishing itself. This I’m convinced is the reason I received decks and old skool house vinyl as a present; not purely for me but so they could listen to and party to the tunes of their heyday.

Due to me DJing from such a young age I was a competent and confident DJ when I left for my first season in Ibiza at 21. A stand out moment from my progression would be returning from that first season. As I say I was confident in my ability before I left for Ibiza but being surrounded by music and a higher standard of DJing day in and day out, progressed my ability more in 5 months than my previous 10 years.

What’s the scene like in Manchester? What parties and/or clubs would you recommend to someone visiting?
The scene in and around Manchester is growing but there’s still definitely room for more/bigger events. Step forward Faction… Myself and Pat Hickey are bringing Faction back to the UK with a bang! After unprecedented success in Ibiza, the time is nigh to show this area how its really done!

The main venue in Manchester for me is Sankeys, if you’ve been to Ibiza Sankeys or the brief US Sankeys you will know why. The Manchester establishment is the birth place of Sankeys. It’s just so pure and representative of why we all fell in love with house music.

Do you have any residencies?
In the UK I hold one residency to allow me to tour, giving me the freedom to play some great gigs around the UK, my residency is local at a club called Iluminati. I love this place due to its lighter vibe, also it allows me to exercise my love of old skool Rnb & Hip Hop.

What’s on the plate for 2016?
As previously mention I plan on bringing Faction to the UK for some big one off events, with the help of my partner in house Pat Hickey. This guy has drive, vision and ability like nobody I’ve ever met and I look forward to smashing 2016 with him!

Gigs in 2016 vary from headlining Arch9 in Sheffield (UK) and Sin (Dubln Ireland) to Cavalli Club & 360 (Dubai). I can’t wait to see these amazing places and play some amazing gigs!

I’m currently developing my music production skills, until I’m completely happy with my productions you won’t be hearing them, but hopefully by the end of this year there may be some material released!

Dream gig…
Since really researching the origins of house music it has become my dream to play at a house event in Chicago!

What’s one track lighting up dance floors for you?
Although more recently this tune is beginning to get saturated now this one has been an absolute favourite of mine since I saw Marco Corola play it in Ibiza. So addictive an absolutely anthemic banger! DJ Deeon- Freak Like Me. Enjoy folks!

Tell us about your mix…
If you’ve listened to my Soundcloud or live sets you’ll know my genre of choice is underground dub tech-house, this being influenced from my time in Ibiza, but a genre I’ve really fallen back in love with is Garage. A UK based genre, I thought this the perfect opportunity to display to the US crowd a taste of a homegrown genre rather than another house mix of various origins. Garage originated in London with dubs being made and played on pirate radio. This is the genre that the prolific DJ-EZ has recently become notorious for playing. So due to my love of a challenge and experimenting with new ideas here is an hour and a half of old skool garage anthems!

Drink of choice…
Courvoisier VSOP on ice is the drink I’ll always have in my hand, but I’m an avid fan of a Jåger bomb as the Redbull keeps me alert during sets into the early hours!