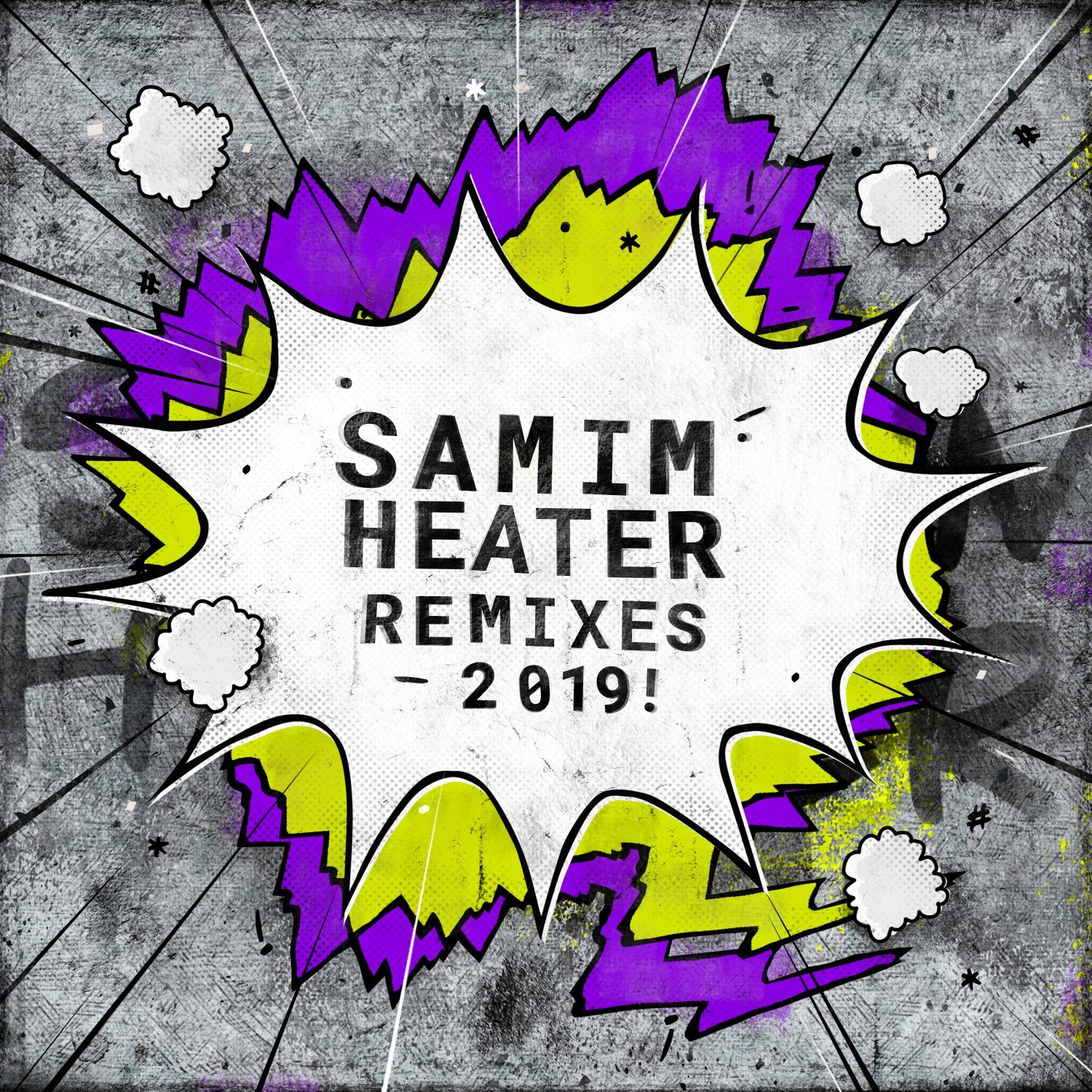 12 years after Samim scored a worldwide underground smash with his massive ‘Heater’ tune, Get Physical re-release two fantastic packages of remixes. The first includes a brand new remix from Tube & Berger, and the second has new versions from PAUZA, Flashmob and FNX Omar.

It was impossible to dance in 2007 without someone dropping ‘Heater’ at some point in the set. It still sounds as quirky, inventive and left of centre now as it did then.

FNX Omar is one of the pillars of the house music movement in Morocco. He brings his distinctly afro flavours to his remix, which is brilliantly drawn out and loose, with inventive rhythms and instrumentation all origin plenty of hype to the original.

This are two well-timed packages that are likely to mean that once again you won’t be able to go anywhere without hearing some version of Samim’s still massive ‘Heater’ this summer.

“Heater” (FNX Omar Remix) is out on August 30th, via Get Physical Music. 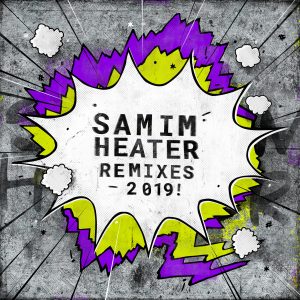