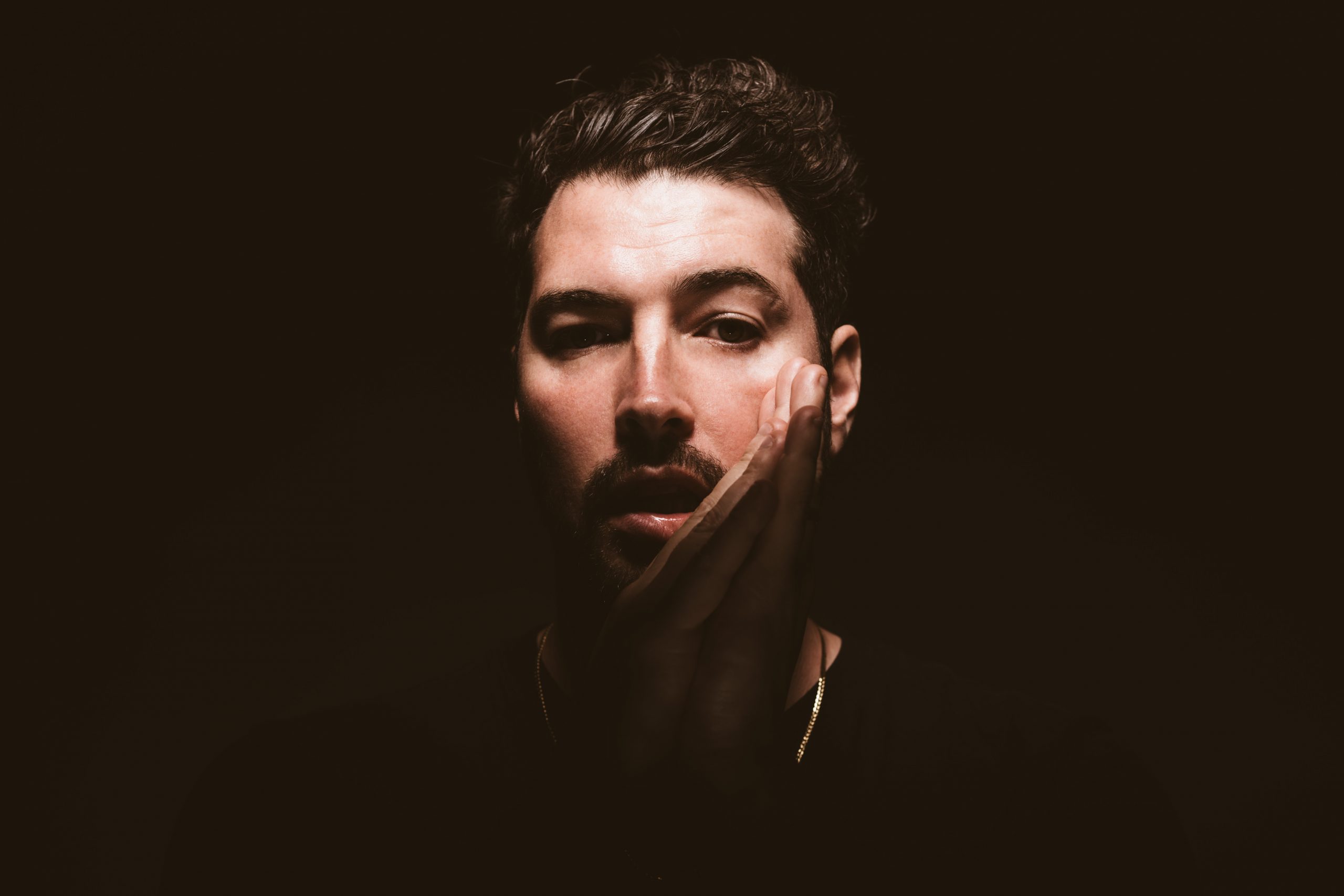 2019’s Between Us left us stunned, so it’s no surprise that Hayden James has followed up his debut album with an absolute banger of a record. Out today on Future Classic, LIFTED is a stunning nine-track LP that infuses the same emotion of his celebrated live shows into every moment on the project.

The record enlists a slew of special guests including Elderbrook, Boo Seeka, Jem Cooke, SIDEPIECE, Yaeger and Cassian, as Hayden expends rippling energy via lush production, vocal textures and consistently addictive dance cuts. Released just ahead of his debut appearance at Coachella Valley Music and Arts Festival, LIFTED is an expansion of Hayden’s enduring legacy in dance music and promises to be his most heartfelt and authentic work to date.

In his own words: “LIFTED was born out of the yearning for some light and positivity after a tough last few years for everyone. As I started writing the album, I kept coming back to the idea of creating something energetic and live and super uplifting that could bring people together again. I began working on the album late 2020 and used all the time off I had from touring to make something special because I knew the return to live music would be epic, a major vibe. The result is a huge emotional, energetic dance record, with elements of piano-house, melodic house and a positive tone and feel that can be found across all tracks. When I write an album, everything has a place and a purpose, and it’s all part of the bigger story. I’m so happy with the journey of this album.”

We’re here for it! He’s also heading out on massive tour, make sure to grab tickets to a city near you https://haydenjamesmusic.com/#tour