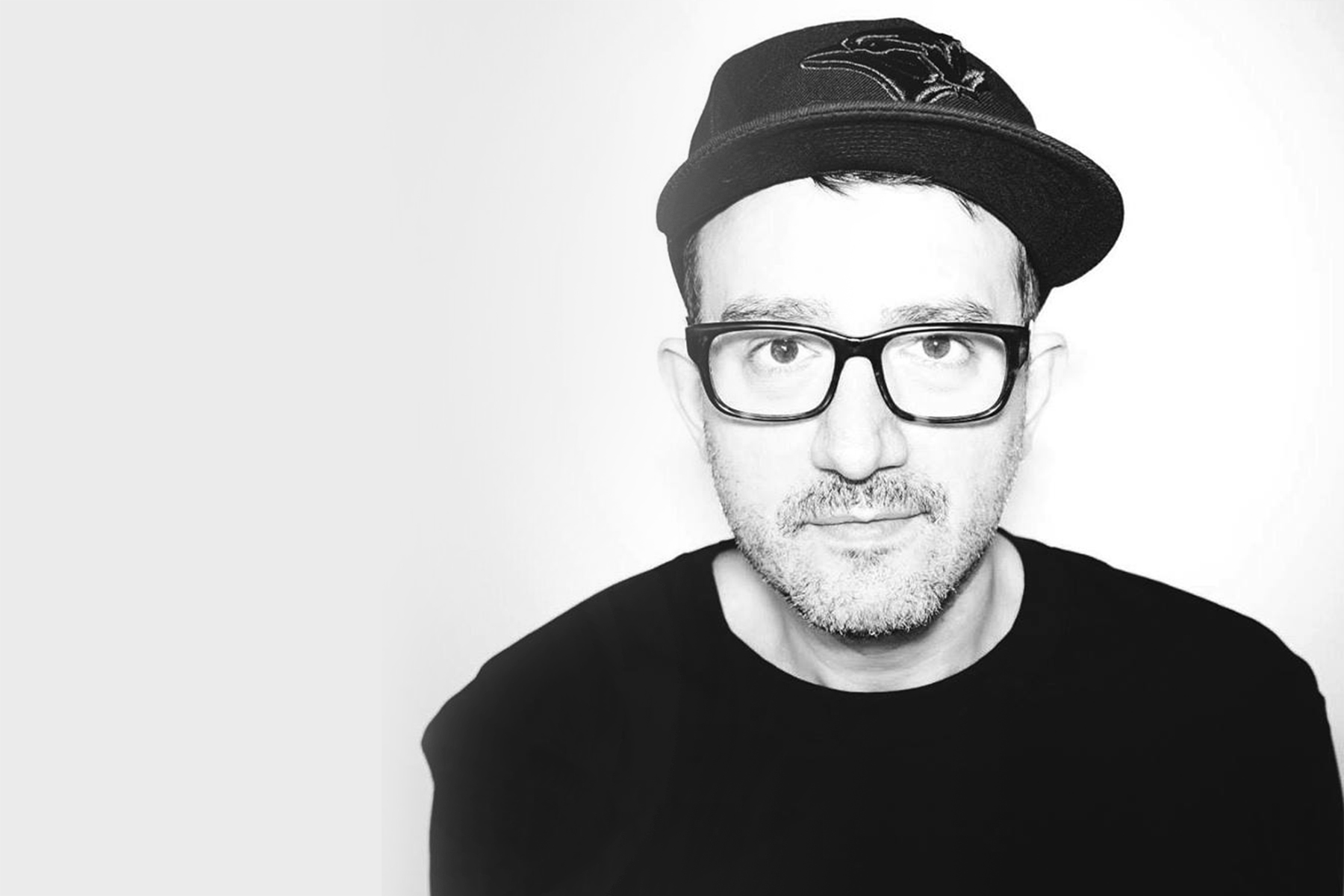 BBQ Season is back and Dirtybird is celebrating with a massive compilation, rightfully dubbed Filthy Flavor, full of familiar friends and fresh faces. The compilation is that extra bit of sauce to get the flock fired up for the Dirtybird BBQ tour which will be smoking meats and spinning beats in Austin on May 19th, Oakland on June 2nd, and Los Angeles on July 8th.

The compilation kicks off with a collaboration by Dirtybird veteran Sacha Robotti and Desert Hearts head honcho Mikey Lion and continues with appearances from front runners like Kill Frenzy, German Brigante as well as a special VIP remix of Justin Martin & Will Clarke’s “Back to the Jungle”, this time with more Jungle.

Filthy Flavor has brought forth some new high flying producers to the club as it presents the seasoned beat makers and next generation of booty shaking brethren alike to Dirtybird fans worldwide. The established producers making their Dirtybird debut include the likes of the funk-driven LouLou Records label-head Kolombo, Toronto disk-jockey Hatiras, New York’s versatile beatsmith Codes, and Indiana’s hip-hop inspired DJ E-Clyps. Then the bud-busting flavor is rounded out with some further heat for the flock with a gritty Jazz-influenced track by Josh Brown, a Transylvania primed stomper by Bess Maze, and a dizzying tripper from Ed Lee.

Grab this delicious collection of tunes curated by none other than Claude VonStroke for a taste of what’s to come at this Summer’s BBQ Tour in Austin, Oakland, and Los Angeles. 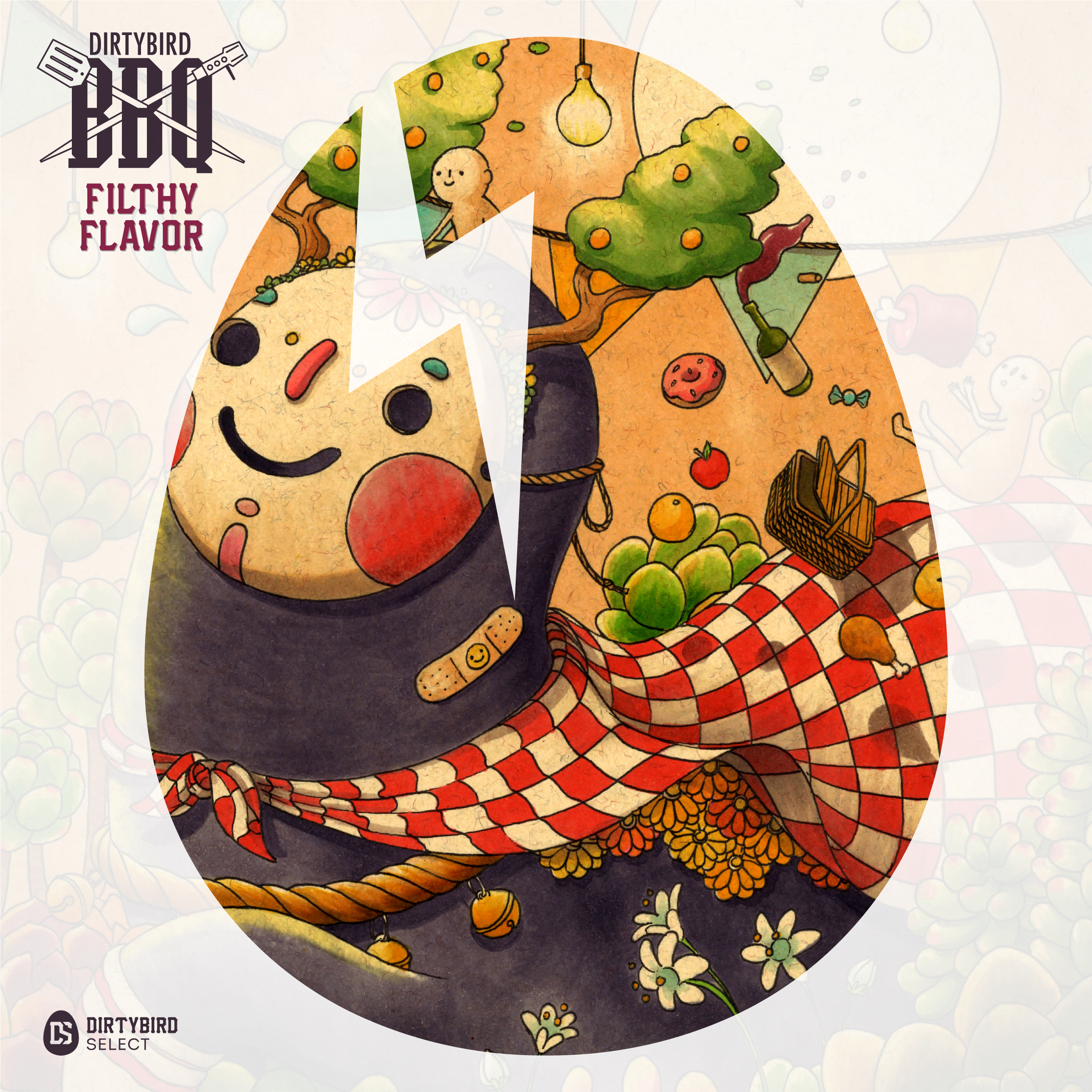