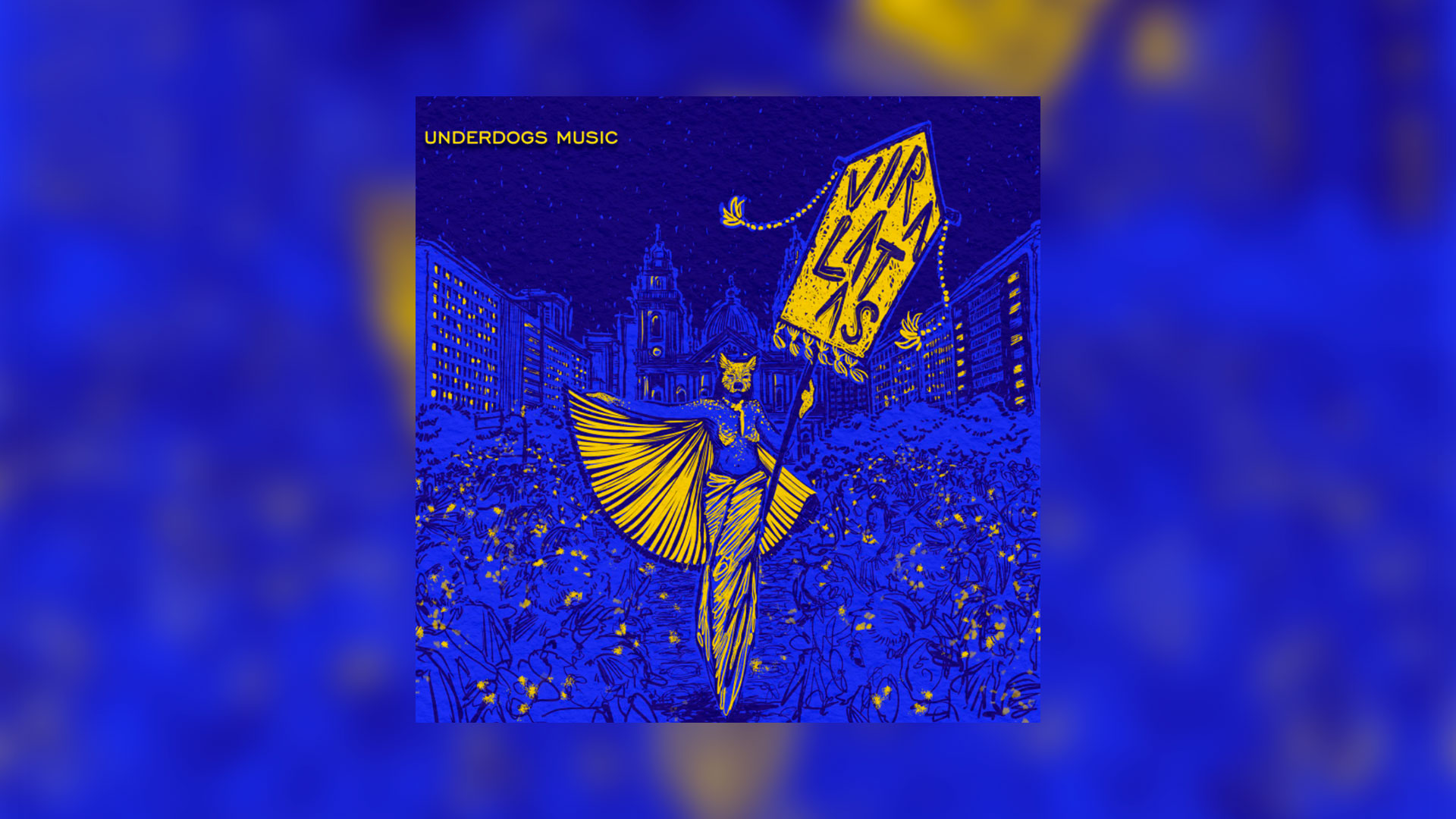 Get to know the Brazilian label Underdogs, which has recent released an album full of carnival spirits

If you’ve never been to a Brazilian carnival, get ready to feel all the rhythm and heat of the tropical country when you meet Underdogs. The label has been captivating ears and bodies by bringing to House Music the best that Brazil offers in its musical identity: energy, swing and movement. And all this stands out in an even more special way in Viralatas. But, before getting there, it’s necessary to talk a little about the trajectory that brought them here.

Underdogs was born as a party collective in 2016, when Morgado and Ricardo Salim felt a lack of all that fever on the dancefloors of Rio de Janeiro. The objective was to promote this sound culture throughout the wonderful city and now, with just one year to go as a record label, they are not only spreading the word of this House Music full of Brazilians around the world, but also creating their own productions, and with great quality.

To do that, other names joined this team along the way. ICLE and Alan Fack as resident DJs, Bernardo Campos as DJ and curator, and Thiago Freitas in the creative part of the label. The impeccable work of these professionals has already resulted in four EPs filled with engaging beats, as well as remixes by important artists on the international scene. The eponymous track from the Desejo EP, the third official release by Underdogs, has received a new version by Rick Wade, legend of American House Music.

But this compilation of several Brazilian artists, that has just been released by the label, is not far behind in terms of quality, originality and effervescence. Viralatas, in Brazil, are a mixed breed, stray dogs, which have an intrinsic shape in themselves, the famous Brazilian way. The match is perfect with the label’s name, Underdogs, which goes against the mainstream and is often underestimated, but in the end it always ends up showing what it came to. The result of this union, in addition to a perfect title, are drums, cuícas, tambourines, drums and percussions mixed with striking synths and grooves.