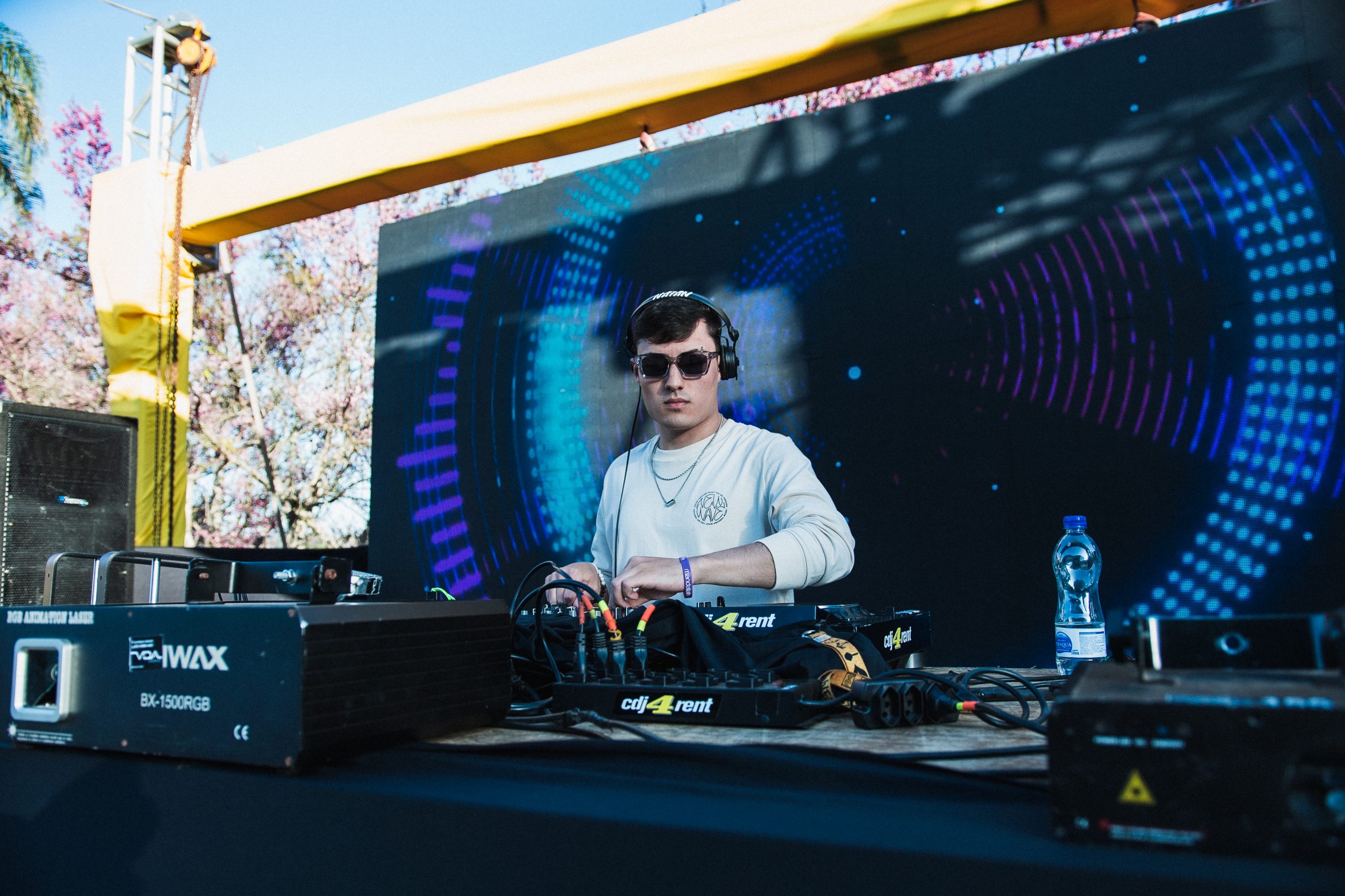 NEW RELEASE — Get to know NA7AN and his recent vibrant, groove-oriented tracks [MI4L.com]

Brazilian DJ and producer Na7an is at a prolific moment in his career. Just four years into the profession, he played his Tech House sonic facet on several major labels such as Revival NY, LouLou Records, Roush and G-Spot. Among the supports achieved for the young artist there are unmistakable names, such as Nicole Moudaber, Ilario Alicante, Steve Lawler, Hector Couto, Sirus Hood and SOSA (UK).

Recent times have seen the artist embark on brilliant musical adventures. In partnership with Jho Rosciolli, he joined CUFF (from Amine Edge & DANCE) with the track “Fake Society”. Then it was time to collaborate with Vitor Vinter to release the single “Speak” on the ever-growing British label SOLA. Now, one of his most refreshing tracks is released on Dogghauz; “Fuck That Shit”, collab with Trallez, demonstrates his powerful musical appeal, groovy and energetic, perfect for dance floors all around.