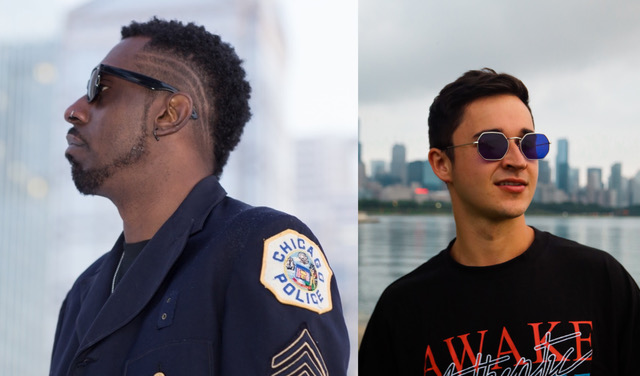 An absolute weapon of a production, Bass Go is armed with monstrous vocals which builds up to a hefty bass climax before entering another stratosphere intertwined with funky drums that’ll undoubtedly have everyone grooving along.

Looking to his home city, Gene’s collaboration with fellow Chicagoan John Summit proves that regardless of the time or sound, the talent emerging out of the Chicago music scene is unmatched. Paving the way for the next wave of the tech-house sound coming out of the US, multi Beatport charting producer John has been turning heads and pricking ears with his versatile DJ sets. Firmly setting his roots in the tech-house scene, John has already scored releases such as Viva Voce, I See You, Afterhours EP, Detonate and more through tech-giants Repopulate Mars, Toolroom, This Ain’t Bristol and Dirtybird.

Ready to show the world what they’ve been cooking up, Gene Farris and John Summit’s Bass Go will see the duo close this decade out on a high. 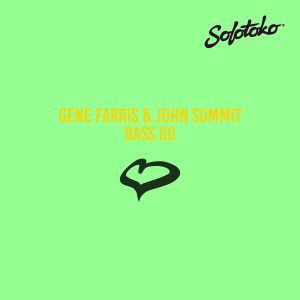