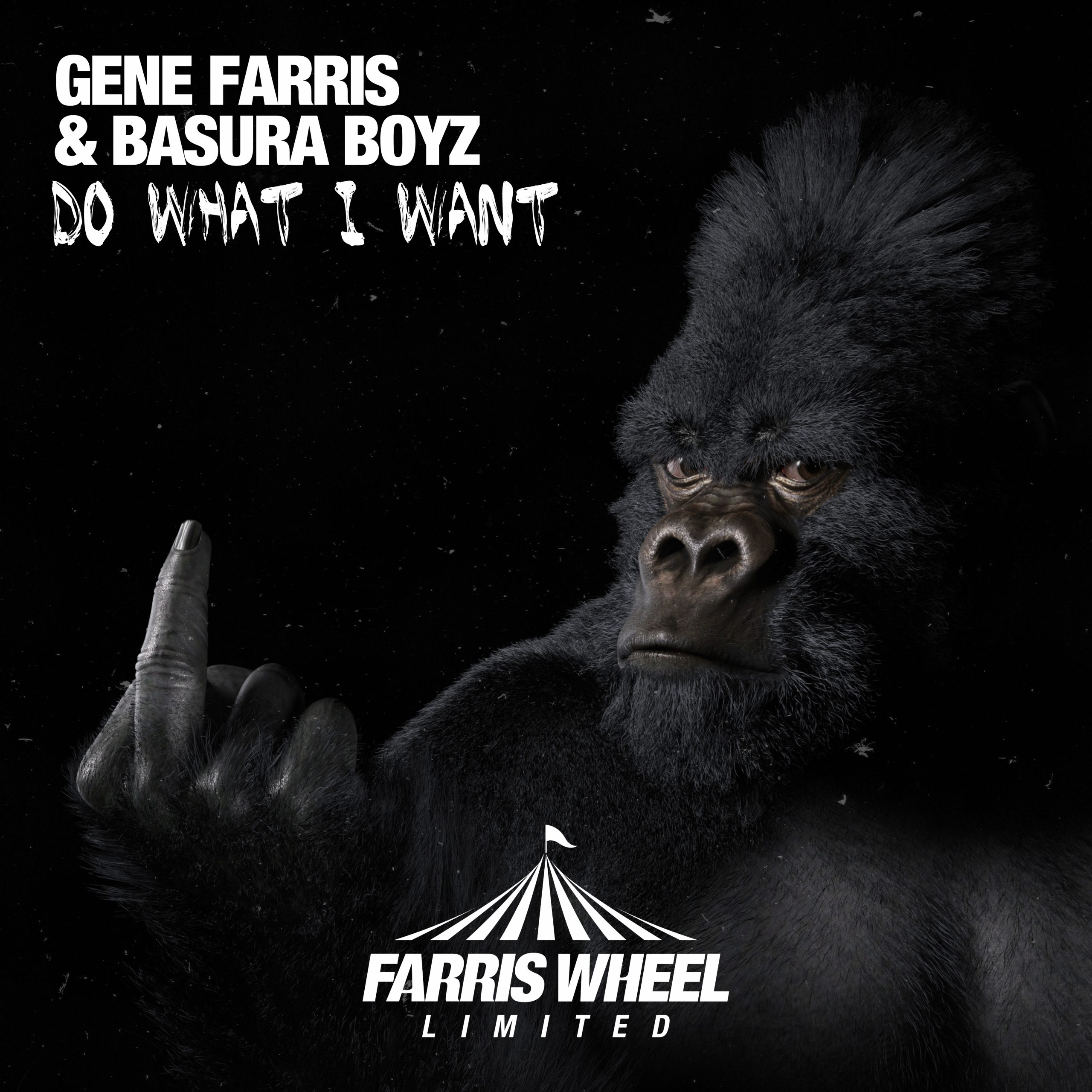 Gene Farris and Basura Boyz usher in a new era of Gene Farris’ label Farris Wheel Limited with high-octane single Do What I Want.

Meanwhile, still riding the high of opening for legend Deadmau5 at FWD club this past month, duo Basura Boyz embody the Chicago house music scene in Do What I Want. Discovered on Spotify playlists such as Idris Elba’s DJ Mix and Beats of Tomorrow, the DJs already have releases on labels such as Box of Cats, Off The Grid, and Slightly Sizzled Records. Singles such as Off The Grid release Slide featuring Ron Carroll, debuted by label boss John Summit at Space Miami, have amassed support from Pete Tong and Danny Howard on BBC Radio 1.

Gene Farris and Basura Boyz now represent a new era for Farris Wheel Limited, presenting a thumping and self-assured heater. The imprint aims to relaunch with an emphasis on first-rate talent and will see future drops from Dead Space, Sam Divine, and label boss Gene Farris. A meteoric banger set to tear up the dance floor, Do What I Want represents this new era and foreshadows a whole catalogue of scorcher.