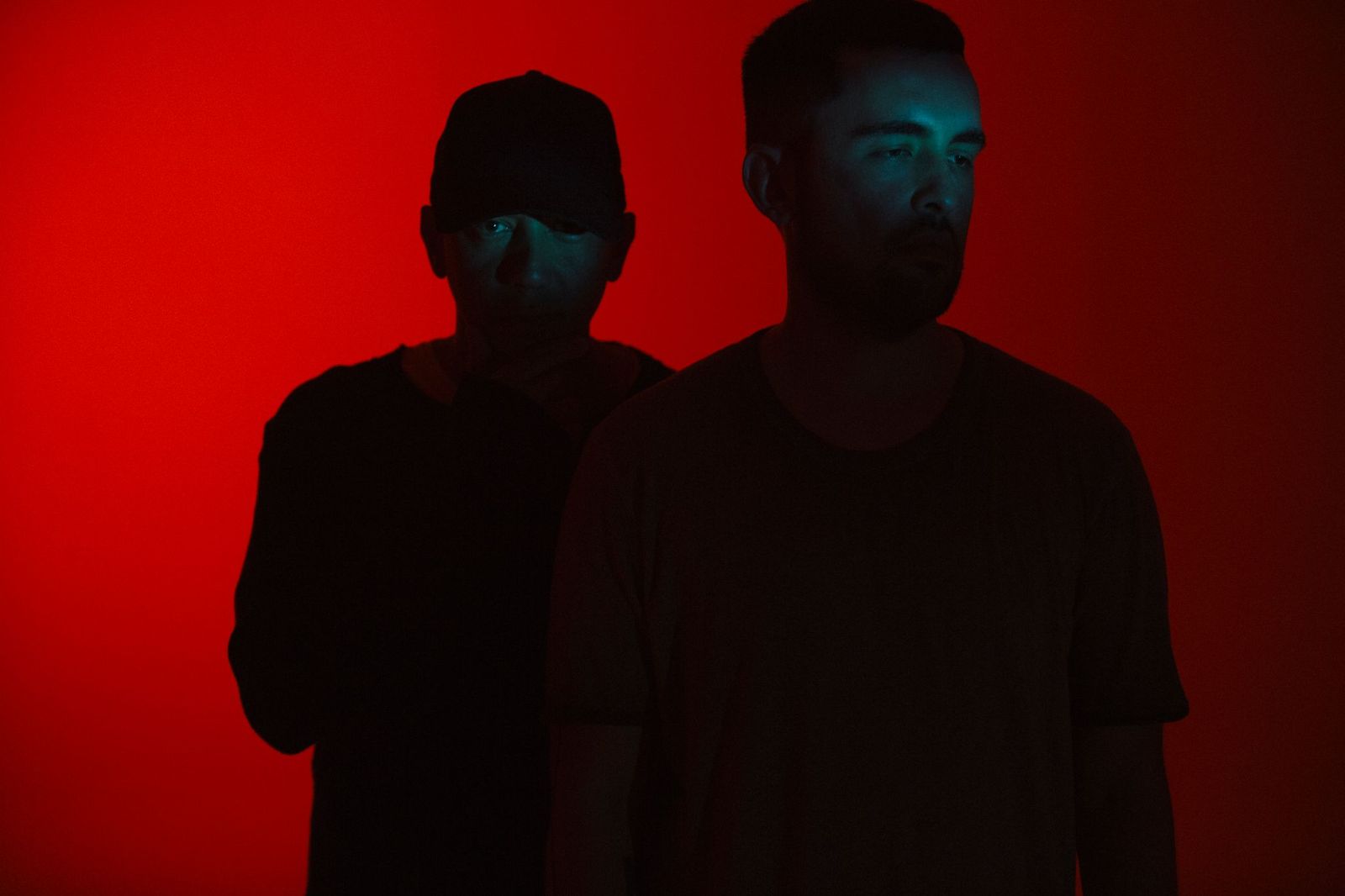 2020 also marks the 10th anniversary of Fur Coat performing and releasing together as a duo.