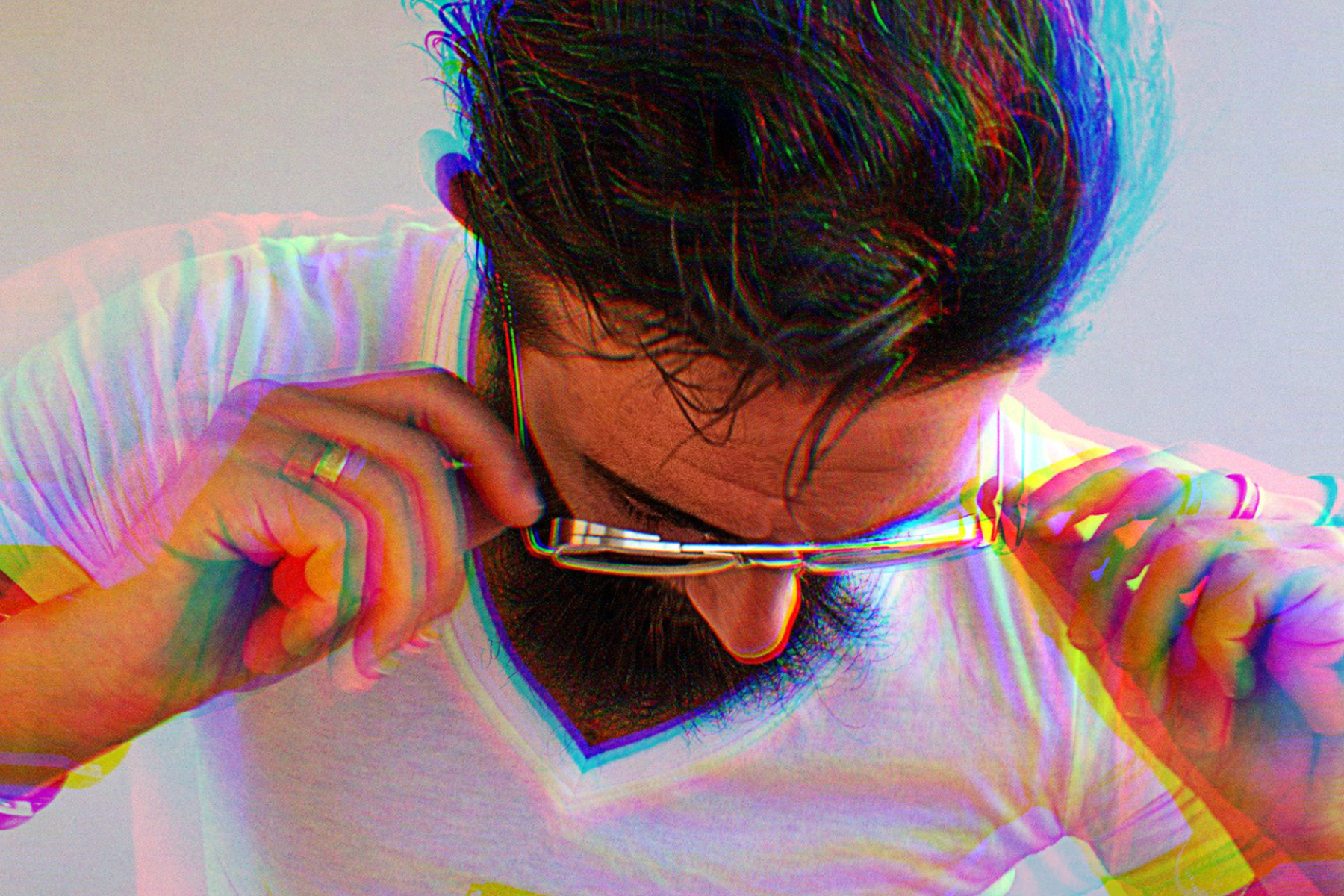 Next up on the Fresh Faces series is a sick mix from Francesco Ferraro!

Francesco Ferraro a talented producer born on 1988 in Santa Barbara (California, US) and actually based in Italy.
The approach with the world of producing began around 2004 using a simple homework setup.

From the last years he been focusing his interest picking up some minimal/tech drops and techno milestones for release them in the most groundbreaking labels on the scene like (King Street Sounds, Nervous, Launch Entertainment, Kevin Saunderson’s KMS, Marshall Jefferson’s Freakin’909, Bosphorus Underground, Natura Viva, Habitat.

With his pro-activity and motivation he has achieved satisfactory scores on Top 100 Tech House / Techno / Minimal all over several digital platforms.

We caught up with Francesco for a few questions. Check the interview!

Can you tell us a little bit about this new release that you just dropped on Area 94 Records?

Oh yes! “Florida Blanca” is the third follow up from previously released “Miraflores” and “Canto De Medellín”. A Trilogy letʼs say, that has the same common source of inspiration. The track itself contains particles of traditional Colombian treasure chants during the breakdown restarts with a peak driving house groove that accompanies the vocals all over the track lenght.

“Florida Blanca” released on Federico Scavoʼs label AREA 94 Records. He is one of my favorite producer and deejays so far since he was producing as “Miniking” in the early years, releasing on the same imprint NO-LOGIK back in 2010, and that was the first time Iʼve heard something fm him. About AREA 94, I follow this label since 4/5 years, and when it was born I was still producing minimal / tech, so I was out of range.

Once I presented them the track, they immediately loved it. Has been a good experiment for me to deviate from usual music canons. Federico is supporting the track all over the place, and Iʼm gonna meet him next week as coming to play in Calabria (South Italy) for an opening season gig.

How do you mold together different styles into arrangement?

I wanted to present different vibes in the project, and thought it was interesting to propose something a bit different, than what usually do. As I mentioned already, the trilogy is born from the collection of elements of cultures that I had the pleasure to experience, meet and visit around the world. Not many knows Iʼm also a deck officer on cruise ship, so I travel really a lot. Of course, from work and pleasure I make a treasure 😉

Who would you say youʼve drawn inspiration from in finding your sound?

From the wide choice that the world has to offer to us. During childhood I was listening a lot of hip-hop, blues, old school jazz and disco soul.

Lately I am really into afro house, popular music, and chill house classics. A lot of inspiration for my tracks are from amazing techniques of artists of the caliber like MURK, Arthur Baker, Basement Jaxx, The Scumfrog, Harry Romero, Eddie Amador, Sharam Jey, Waze & Odyssey to name a few !

What have you been doing to keep busy during the quarantine time?

A s***load of music that I donʼt know where to release with ! I documented myself reading a lot about what was going on all over the world. Different points of view from various countries made me understand the entity of the emergency. Also the opportunity to rediscover classic films and some time watching series including some that I took for granted etc. (Vinyl, The Get Down and White Lines on Netflix are my favorites)

PS4 wise: Hitman was the favorite, not only for the mission adrenaline and suspense, but also because I felt like traveling again through the platform.

Any other cool releases dropping soon this year that we should know about?

The mixtape below has been recorded live during one of my studio session. I tested few promos and unreleased stuff exclusively for you (in brackets).
For the rest I signed few important releases not only as Francesco Ferraro (my main project) but also with my monikers Houseswingers, Di Saronno more on the disco-funk and club-house side.

“Shout Yourself Out Loud” on Ocean Trax in September. Then an exclusive collaboration with the grammy awarded house legend “Eddie Amador” will drop in October on italianʼs Klaphouse Records. Houseswingers will land on Launch Entertainment (a new platform run by the historical “Strictly Rhythm A&R” Gladys Pizarro who I was in touch all the time during quarantine, very professional, supportive and sweet person).

Di Saronno instead with the trustworthy collaboration of the “Gangs Of Naples” we have some special cuts on DJ Danʼs InStereo Recordings and also we excited to be included on the next Mihalis Safrasʼ #Material Series.