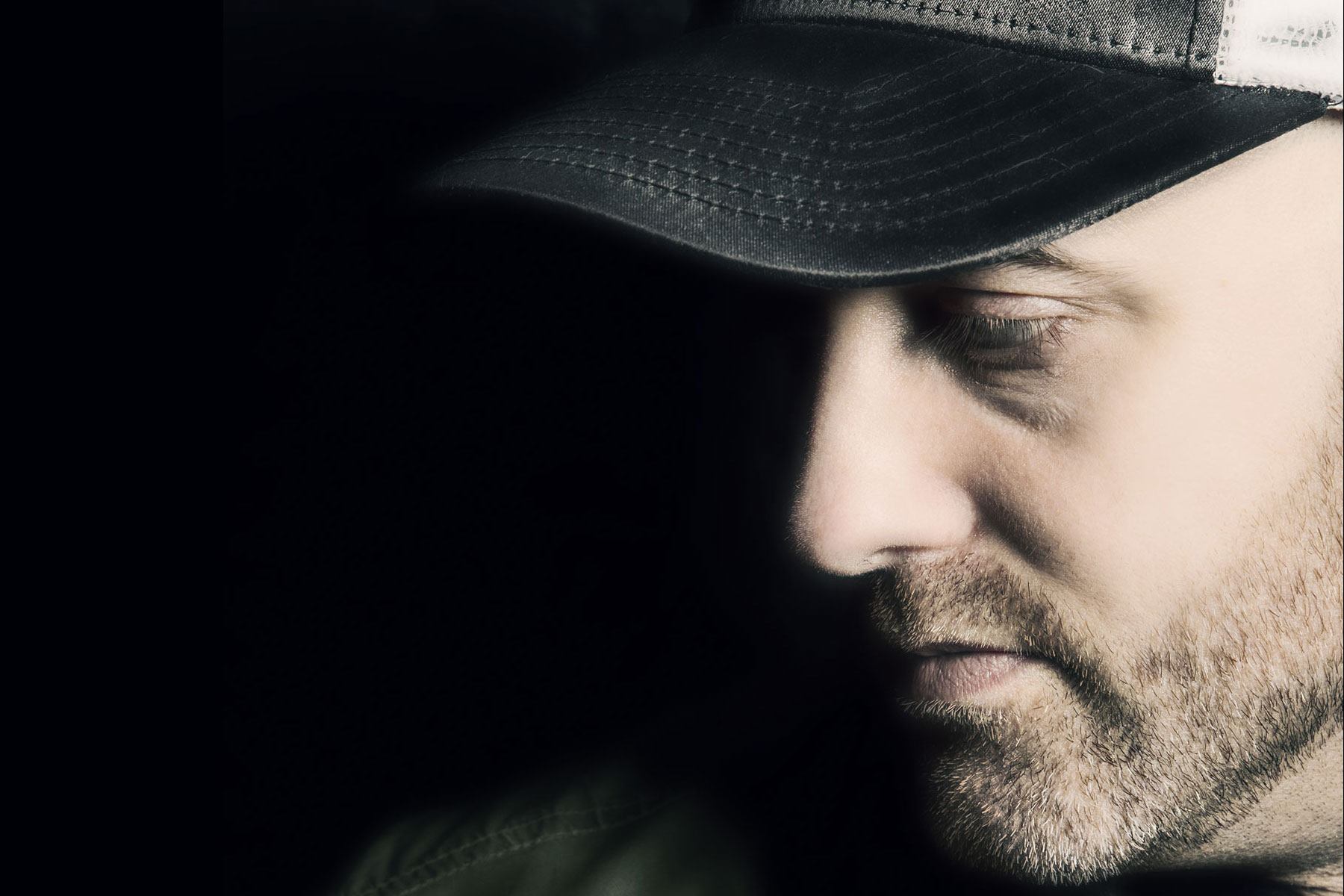 The next installment of our Fresh Faces mix series comes from Freejak.

UK based producer, Freejak, has gone from strength to strength in the last few years. Rapidly becoming the favorite choice of artists and DJ’s alike. Already in 2018 he has officially teamed up with Dance Music legend Paul Oakenfold and iconic US Rapper and Singer Kelis.

His influence on the music scene isn’t restricted to impressing Dj nobility; he has been turning heads within the record industry too. Recently taking a hiatus from DJ touring around the globe to concentrate on new music. Freejak has now signed to two of the worlds biggest music companies SONY and BMG, and has teamed up with Radio 1 / 1Xtra’s very own DJ Target for forth coming Freejak music projects and has been working along side Global icons such as Paul Oakenfold, Kelis, Tom Zanetti, Craig David, Example and Becky Hill.

Most recently, Freejak struck gold with the shimmering disco odyssey ‘Empire (NYC)’, released on Champion Records on 16 August. Check the track out HERE.