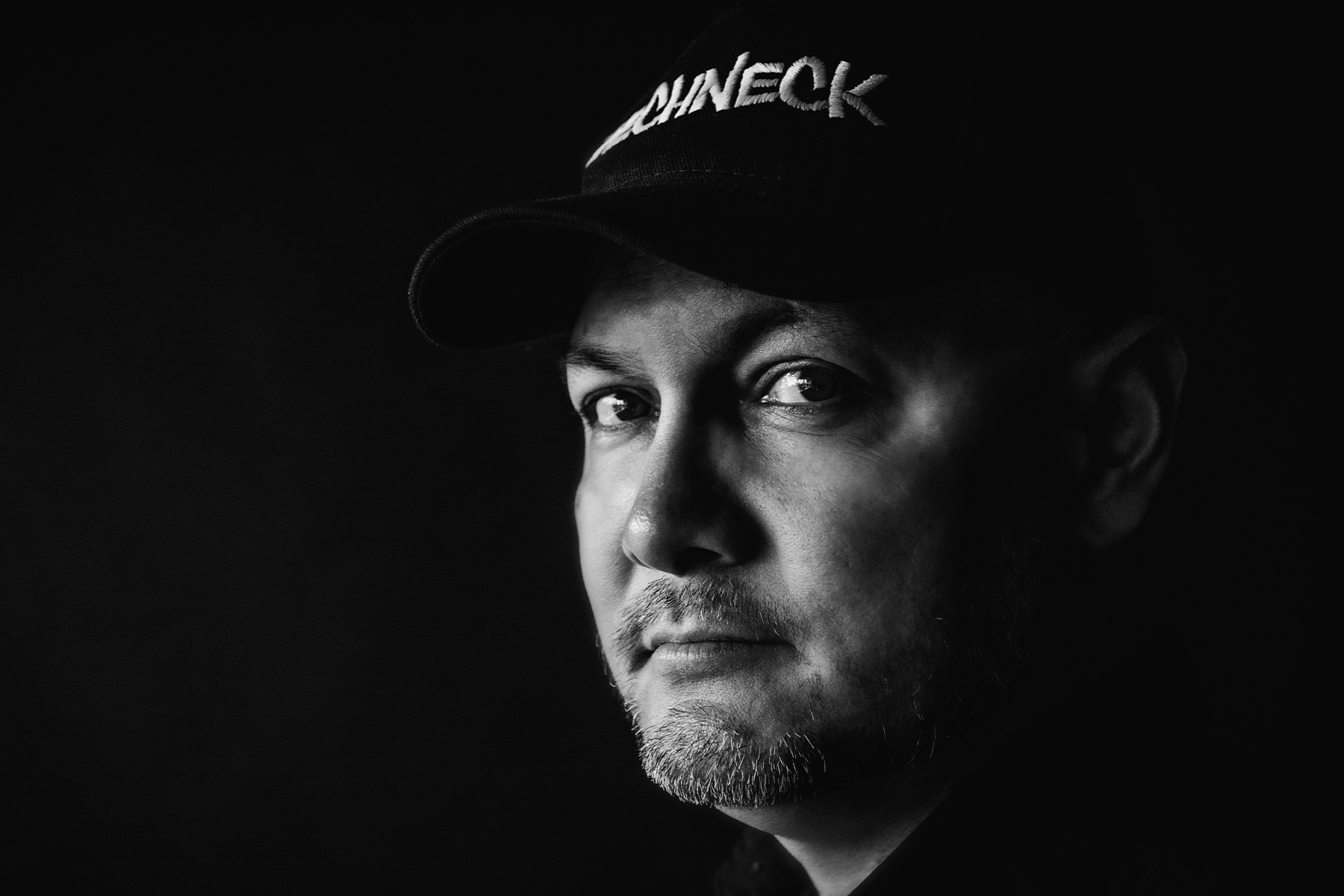 Next up on the Fresh Faces series is a hot mix from Techneck!

Techneck is a Tech House and Techno DJ and producer from the Netherlands, who started his career in early 2016. He primarily focused on owning his skills in mixing. Not before long, his sessions received great praise and achieved No.1 positions in the Mixcloud charts.