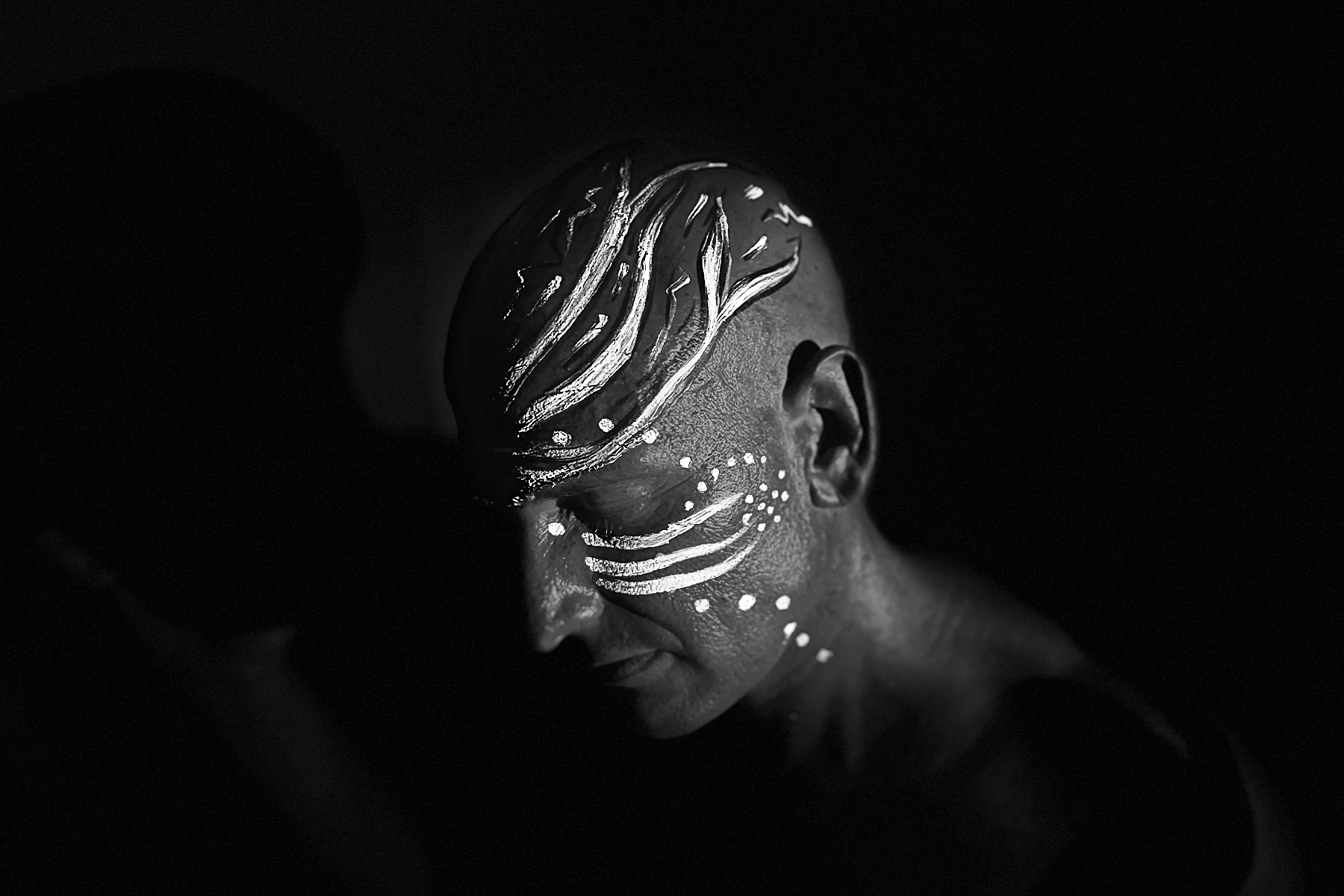 Next up on the Fresh Faces series is a hot mix from Ross Harper!

Ross Harper has an infectious love of electronic music.

Every DJ set by Ross Harper is a blank slate waiting to be written, playing anything from deep house, techno, dark disco, cool breaks, progressive house and everything in between.

A respected producer in his own right, Ross’s productions are rich and varied.

The Ambient Girl series explores downtempo and has seen support from Cici, Lemonella and Ben Malone on Kiss FM. In Your Eyes e-zine dubbed it as “strong candidate for electronic album of the year”.

Whereas Ross Harper’s beat driven works have been supported by industry legends like Laurent Garner, Martin L Gore of Depeche Mode and Nemone on BBC Radio 6.

Ross is also founding father of City Wall Records, where his A&R skills have signed tracks played in numerous Boiler Room sets including SNTS at Kompass and Ancient Methods in Berlin.

Ross holds weekly radio residency on AAJA Music every Friday from 1000hrs GMT with his show, “A Raver’s Guide to Wellness”. Here he explores themes of psychology, spirituality and philosophy including a chilled DJ mix.

Ross also presents a monthly two hour show on AAJA on the fourth Monday of every month at 1800hrs where he shares a plethora of cutting edge new underground releases.

Harper, on his recent mix for us, “This is a sound I have been working on for some time now and Music is 4 Lovers is the perfect space to share this set. The selection is inspired by a number of tracks that somehow feel futuristic. And yet it is also heavily rooted in an exciting psychedelic 70s and 80s disco vibe.”