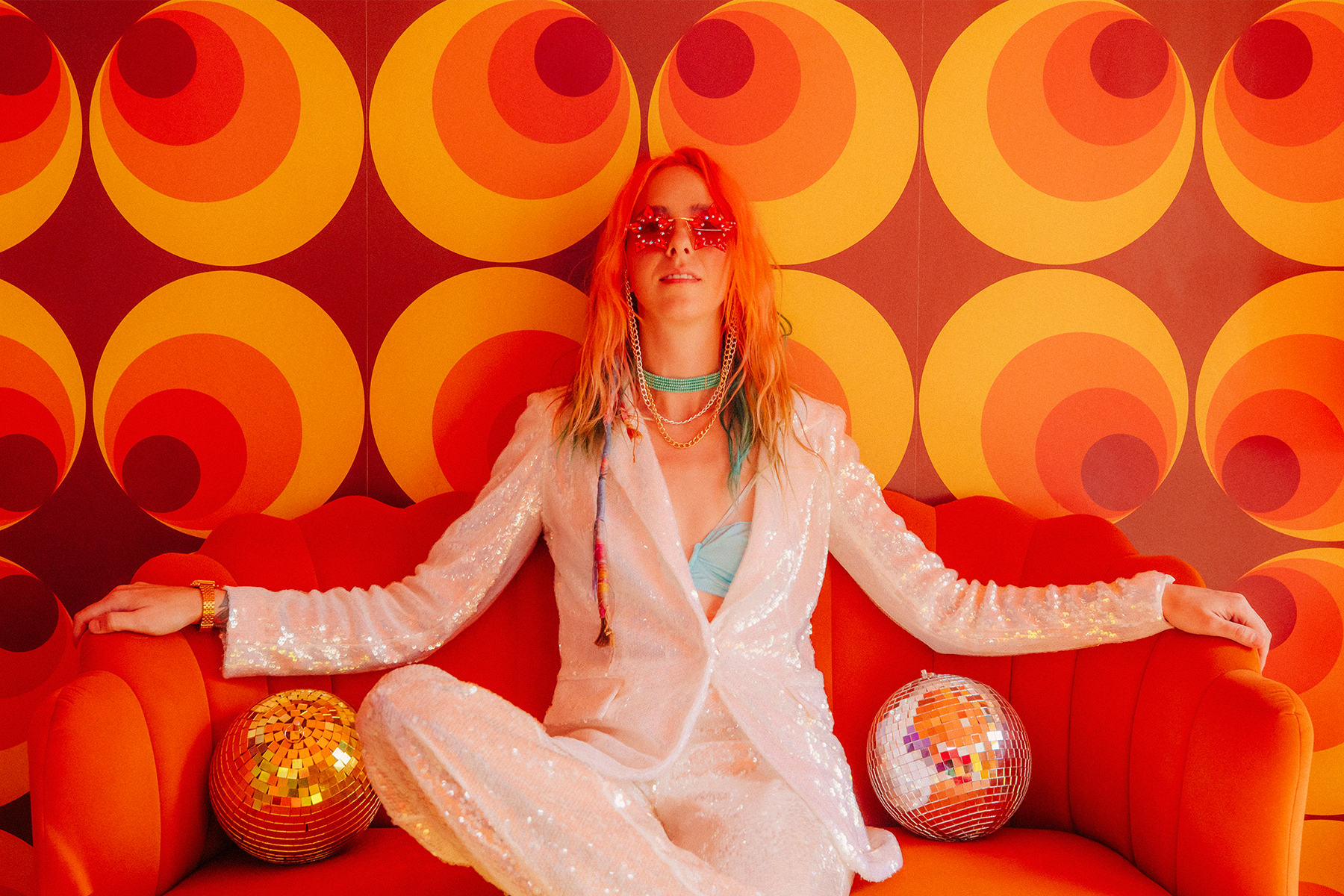 Episode 147 of our Fresh Faces series comes to us from Starya.

Bridging the world of form and interstellar life through music has been a quiet, long-running mission on Earth for most of time, and Starya knows she’s part of a much larger fabric of creators carrying out this operation. The singer-songwriter-producer-DJ-multi-instrumentalist spends most of her time in the cloud and out of the human-drama-fray, streaming on Twitch from her off-planet studio and occasionally coming down to bless us with an IRL festival or club performance to keep our joy levels steady and help harmonize the species.
Starya’s tracks and mixes have a transcendental quality, an essence that can’t quite be qualified except to say it got her opening for Skrillex, Kill The Noise, Tokimonsta, ZEDD, Arty, Diplo, Morgan Page, Mija, Boys Noize and Dillon Francis to name few. Her former artist name Tuff Ghost allowed her to stealth-move between the worlds of hip-hop, techno, electro, house and dubstep as what some might call a DJ’s DJ, but as Starya she emerges in her true form, singing over her DJ sets to haunting, enrapturing, original pop-house songs with an ethereal other-worldly, edge that’s distinctly hers.
Starya had a massive summer releasing two celebrated singles via Popgang Records: “The Garden,” a mystical, blog house-inspired track that showcases Starya’s knack for vivid world-building, and “Manipulator,” a deliberately trippy, edgy warehouse rave banger.
She also made her debut at Elsewhere in Brooklyn, and opened for Justice and 2ManyDJs at a special concert event hosted by the creator of Minecraft. The concert took place in a large inflatable dome on the LA Coliseum, with world-class VFX projection-mapped across the ceiling.
>> DOWNLOAD <<