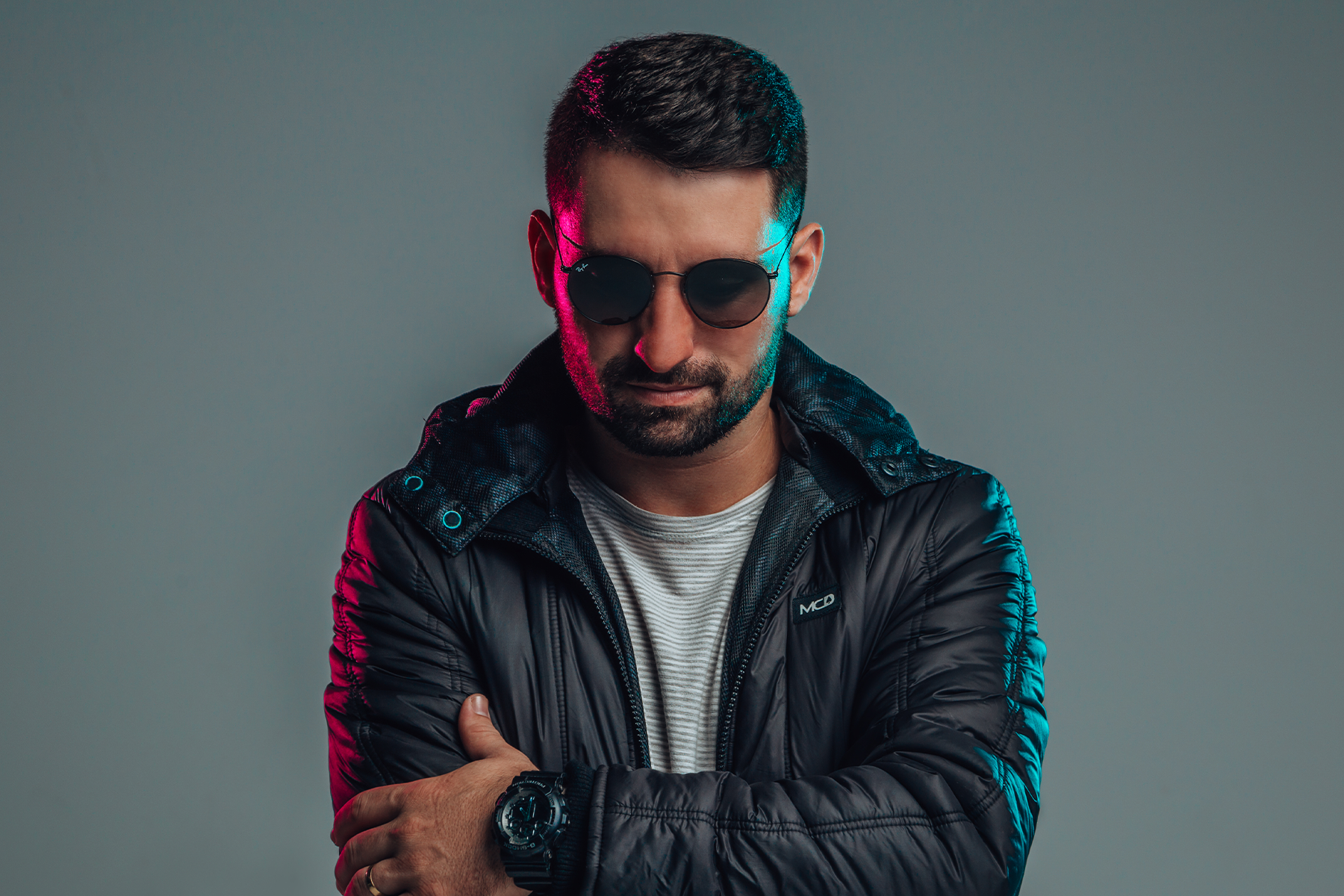 SODREE has been conquering ground and recognition in dance music inside and outside Brazil. Based in Edinburgh, Scotland, already in his first productions has starred at the charts of Beatport, specially on his expertise sides, minimal and deep tech — where he reached position #9 with the single “For Respect”.  Although he’s been developing as a musical producer in various cities, SODREE started his journey 5 years ago in Santa Catarina, where he participated in clubs like Place Lounge, Todai-ji, Lebben and Luau Club, and also the label parties Secrett, Lates, Ludika and Local House.  SODREE’s change to the UK scene was a boost in his career, allowing the artist to tour in European underground circuits, such as London, Liverpool and Lisboa “Portugal”. All of that happens in that moment while the young artist displays tracks in reference labels, like Distance Music, Habitat Label and Unamed & Unknown.