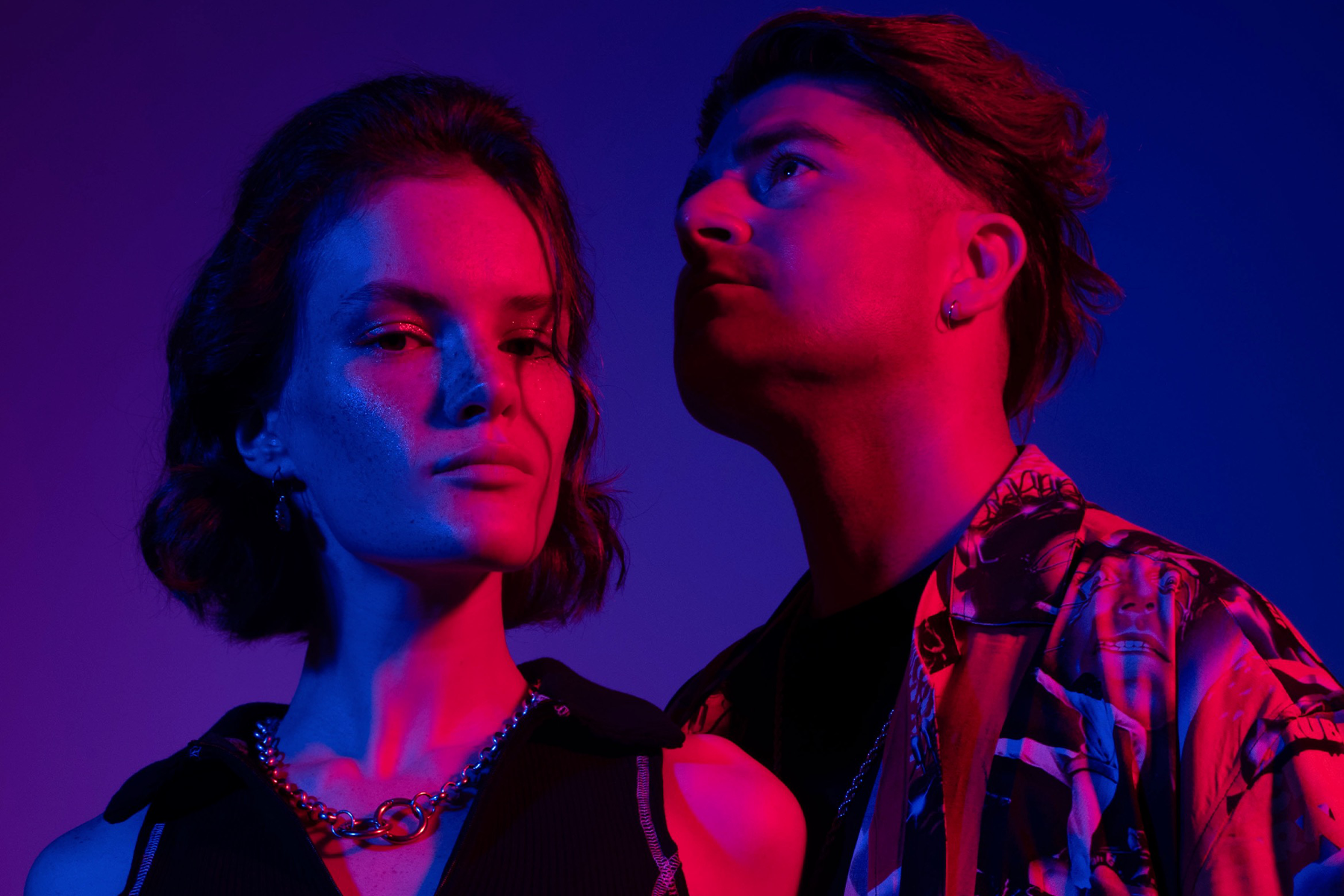 Episode 128 of our Fresh Faces series comes to us from EchoStorms.

DJ/Producer/Songwriter duo EchoStorms kick off 2022 with a bang by launching their brand new label Galactica with their 90s influenced big-hitter Emotions. Following a huge breakthrough year in 2021 with releases on Sony, Atlantic and Stereohype – which saw them top the Beatport, iTunes and Apple Music charts, receive worldwide radio play including Kiss FM in the UK and receive DJ Support from A-Listers such as David Guetta, James Hype, Alesso and Joel Corry – Ben & Katya (aka EchoStorms) felt the time was right to launch their own imprint to continue building their musical legacy.

Emotions blends modern tech house drums with 90s garage synths and trance arpeggios, resulting in a super fresh, unique and energetic production aesthetic. Combined with Katya’s haunting vocals and lyrics touching on lasting friendship and loyalty through dark and uncertain times, this is a record that is sure to touch the hearts of many whilst creating a storm in the global dance music scene.

Emotions further establishes EchoStorms as one of dance music’s most exciting new artists and Galactica as one of the labels to watch in 2022, which will soon be announcing forthcoming heavy hitting releases from high profile artists such as Guz.

Turn it up & enjoy! –DuBeats