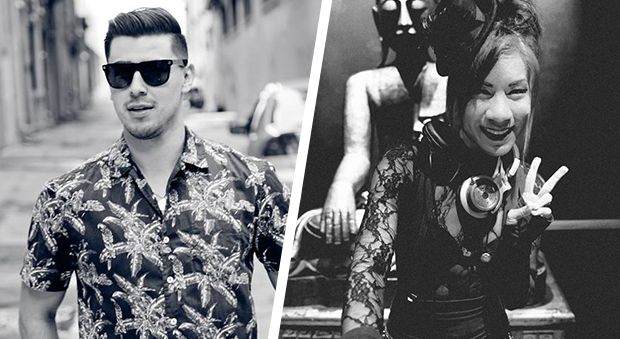 LA’s Thomas Garcia teams up with Missy B for a groove packed, peak hour, dance floor shaker, on Krafted Underground.

A metamorphism is taking place in downtown Los Angeles – from an underdeveloped urban landscape to a thriving metropolis with a flourishing electronic music scene. Arising from this transformation is Deep Tech Los Angeles (DTLA) – a new collective of underground house producers from Los Angeles, all striving to build a grassroots movement of music and events.

Established by Redux Saints, the first US graduate of the Toolroom Academy program, his aim was to connect artists via a series of ‘listening sessions’ where producers could give feedback to each other. The project rapidly evolved into a compilation album of exclusive new and original material. DTLA Volume 1 – released on Krafted Underground, – showcases the deep, techy and progressive sounds that DTLA stands for.