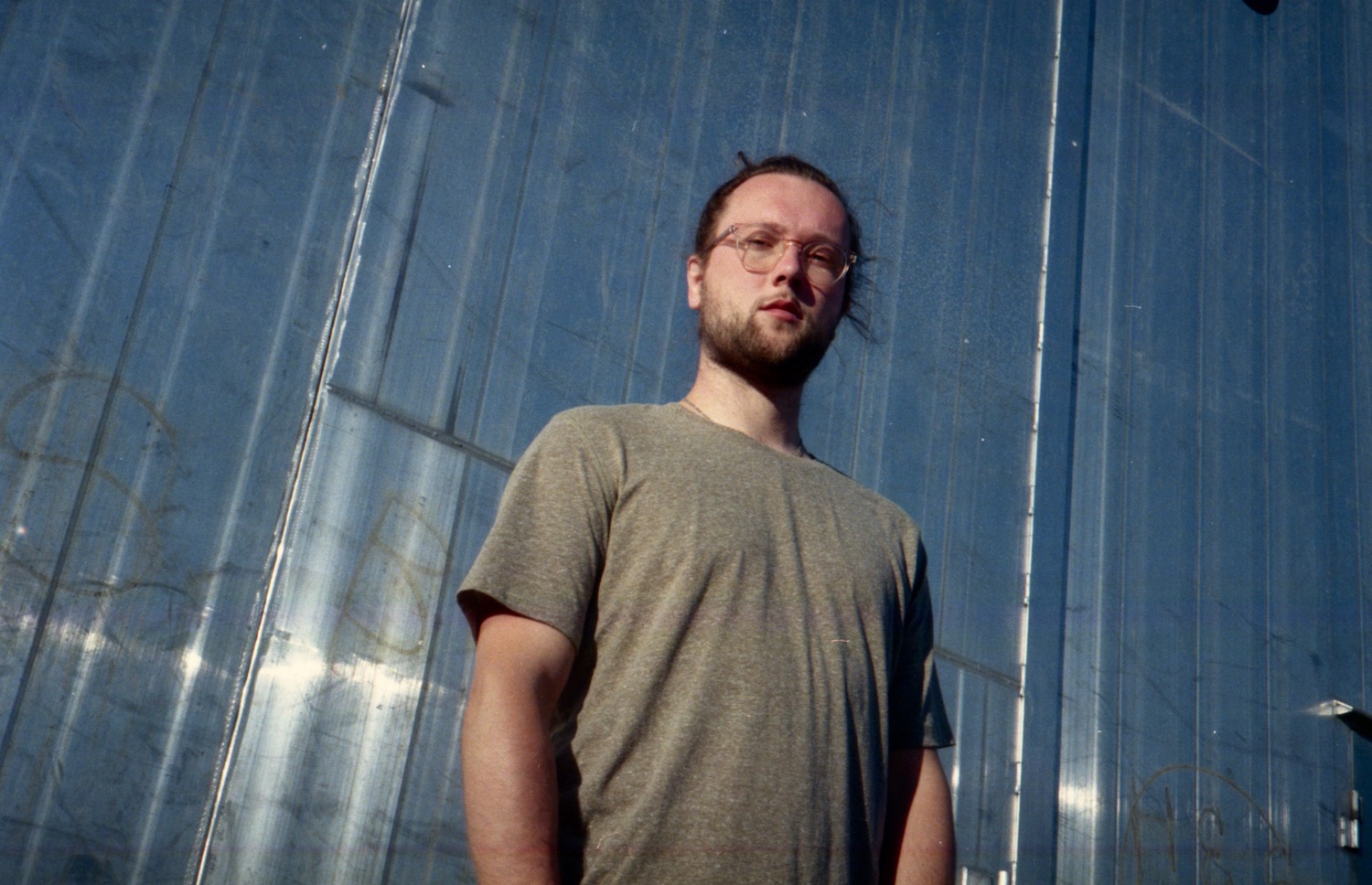 Following the critically acclaimed release of his stunning inaugural single ‘All Related’ back in August, Amsterdam based ambient-electronic artist and multi instrumentalist Erik Buschmann now looks to see off 2020 in emphatic fashion, as he announces the imminent release of his formidable EP debut, ‘1v1’.

Almost a year in the pipeline, 1v1 has found its shape in a time where there was a lot of inner struggle during the process of writing the EP – a time replete with self-awareness and, at times, a degree of negativity experienced by Erik. Translating these feelings into an environment for the listener, Erik Buschmann now makes this debut a sonic landscape that demonstrates a way to find inner peace during tough times.

We caught up with Erik from his home in The Netherlands to discuss the creative inspirations behind the EP, his favourite pieces of studio kit, and plans for 2021.

Hey Erik, great to meet you!

Tell us a bit about your year. How has life been for you and how have you dealt with all the craziness ?

Doing alright thanks. It’s quite a journey so far… For me the beginning of this year was awesome. I was busy with the Klangstof tour and the release of the second album. Toured the EU for about two weeks and then the coronavirus kicked in and the rest of the shows got cancelled. It was a period of silence after that. But it did give me some time to finish my own work and focus more on making music instead of performing. So for me it mainly was a sudden shift of focus.

Have you learnt much on a personal as well as a professional level?

Yes I did. I was very struck by the financial dependence that most musicians have, including me. In this period of my career my income is mostly based on sessions with artists, shows, and teaching and that’s all freelance based work. So in the beginning of 2020 times were so uncertain it felt a bit daunting to continue to live like this. And by that I mean living as a musician without having a “real” job with a salary that gives you some kind of financial certainty.

You’ve been working in the music industry for a while, but the Erik Buschmann project is a relatively new one for you. How would you describe your sound for those that may not have heard your music before now?

I think that the people that know me primarily as a drummer probably don’t know that i produce music myself, but i hope that that will change. How that will evolve is still a bit vague for me, but I just try to pursue my creative flow and see where that gets me. The music that i really like is mainly based in the electronic ambient genre, and i think my own music suits that profile too, but i am inspired by all sorts of music styles and sometimes even visual arts. In my music I tend to use classical instruments such as the violin and piano in combination with more synthetic sounds. I really love the combination of those two worlds. In the end it’s just very very spacey music:)

I just wanted to expand and discover self expression with this project. At the time of recording I was struggling a bit with finishing music that really felt like me. That period was all just a big lesson, because i did continue to work on the tracks even when it got tough, and although it didn’t feel like it progressed towards a finished product, it did. Easy way to say that when looking back at it of course, but at the time it just confused me. I had an obsessive attitude towards making music, and when you listen to a track 50 times a day it just gets harder and harder to make musical decisions that obey the concept. In the end i really feel that that struggle is exactly what i needed to capture on this EP, since that was exactly how i felt. The moment of realising that gave me a more peaceful mindset towards finishing, and basically just guided itself. I guess the bottom line here is that I needed to take a step back first in order to go forward.

Let’s talk about your studio set up. What hardware / software did you use to produce 1v1 and what bits of kit are you digging right now?

I’m very lucky that I share a studio with a band member and dear friend of mine, who is also a synthesizer fan and gearhead like me. So we share a lot of synths and other gear together. For 1v1 i recorded a lot of synths like the MS-20, the Prophet 12, the Dreadbox Abyss, the Volca Bass and a lot more. I usually have a template in Ableton which has a lot of different sends with effects on it. That way I can make interesting sounds in no time. From there on I just jam with recorded takes and try to arrange it in the box. Sometimes I use my Elektron Analog Rytm for arranging and for drum beats, or send sounds through that box so I can use the compressor and distortion. Love the sound of that thing. My go to plugins to use are Soundtoys and Fabfilter. But I also love a lot of stuff from Plugin Alliance and Goodhertz.

Do you think the music industry as a whole needs to take lessons from this pandemic?

I think everyone learns a lot of stuff on a personal level. But for the whole music industry it would be so cool to learn a bit about the unstable financial ecosystem that a lot of musicians are in right now. Right now it’s very visible how crooked some things function in this industry. For instance, the fact that it’s sometimes difficult to get a decent fee out of a performance when you are clearly helping out a lot of businesses generating income on a single night. I mean the list of people who can send an invoice to you for a single gig can be pretty big. Promotor, manager, tour manager, sound tech, light tech, transport service, sometimes accommodation. It’s really great to see so many people work together to make a show work but it often feels to me that the artist is last in line for pay day, and the harsh truth is that most musicians just suck at managing their own finances and spend their money a lot of the time on that new synth that will maybe make the next album work better or stuff like that. And don’t get me wrong. All of the people that work together in some way with an artist deserve to get paid! The risk/reward ratio just seems a bit out of balance sometimes.

I just want to be careful with bringing a subject like this on the table, and in times like these we all suffer, but I do think it’s good to share my perspective and own personal experience on this so that it will maybe contribute to an alternative system that functions in a more honest and equal way or even create a bit more awareness about this. It’s important for myself to acknowledge that I notice a pattern of financial insecurities for artists and also a kind of obsessive behaviour towards making your dream come true that it can maybe diminish some chances in life to for instance buy a house someday and build on something that you can sustain yourself with.

While we are all being limited in our movement, how do you keep your creative energy flowing?

I’m just lucky that I can go to the studio and feel free to make what I want there. Working on my solo work is perfect for times like these since i only need myself to create music. After spending more and more time at home i also started to miss going outside. To solve that issue I bought a scooter, and now I can just go for a ride and get some fresh air when I want + i also love to tweak and tune the scooter for fun. Not in a need for speed tokyo drift kinda way haha but i just like to learn how all the mechanics work and just try to make everything run smooth. Those short breaks can really give me some relaxation and distraction that are so healthy and needed sometimes:)

Finally, what do you have coming up over the coming months that you would like to share?

I’m working with my friend Crouwel on a single that we will drop in the near future, and I’m also collaborating with producer Wannes Salome on a bigger project. More on that soon!

Erik Buschmann 1v1 EP is out now via Reflektor Records