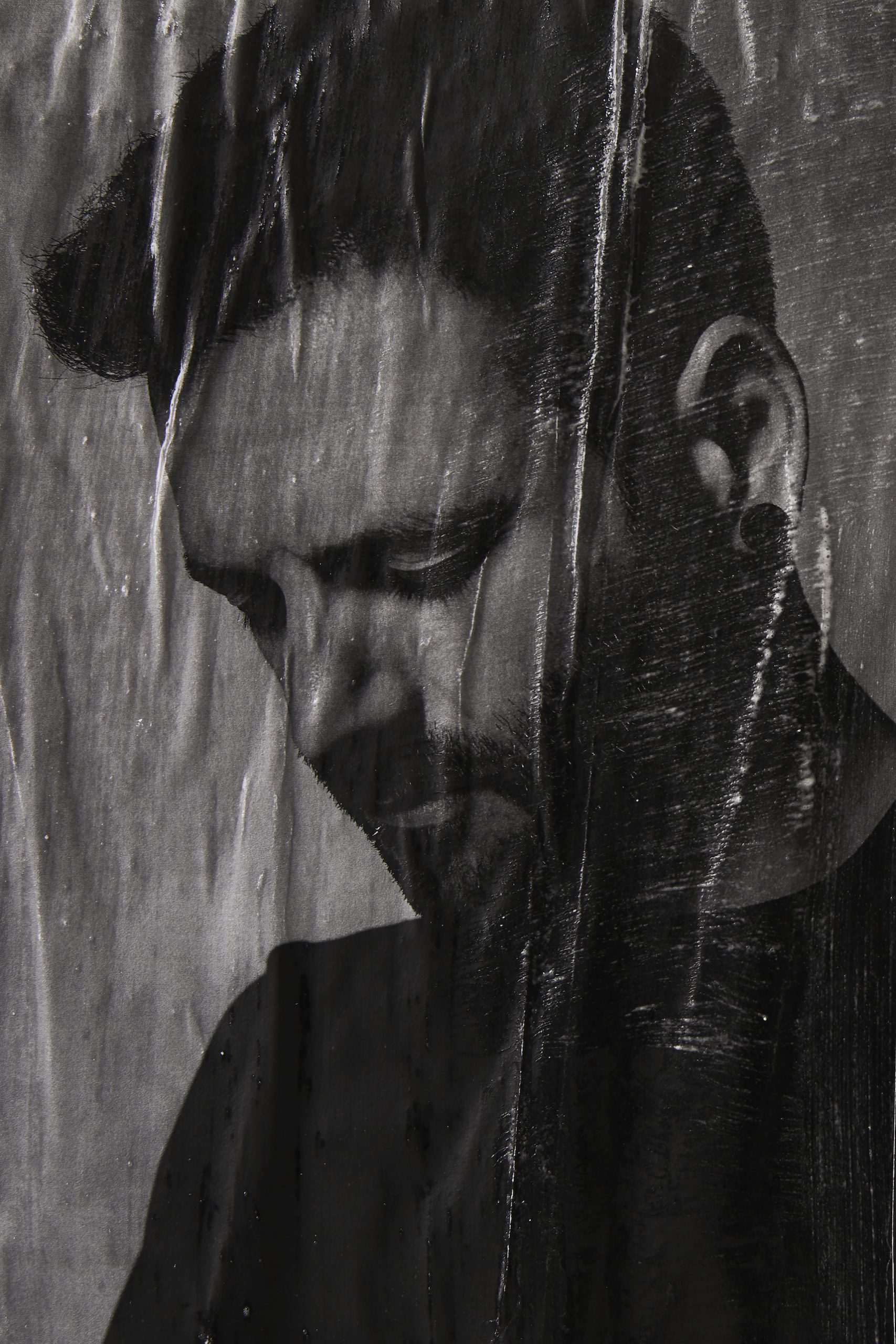 Enrico Sangiuliano Announces The Launch Of His Time-Limited Label, NINETOZERO

Enrico Sangiuliano stands as one of contemporary dance music’s most influential talents, with a catalogue of timeless No.1 records to his name. Embarking on his newest exploration in the world of sound design, the production maestro announces the upcoming launch of his 10-chapter, transient record label NINETOZERO.

A master of conceptual studies, and with deep and meaningful narratives at the core of his many opuses, the Emilia native’s forthcoming imprint serves as an intervention to the notion of perpetual music, opting for a storyline that’s both fleeting and told with growing intensity. With a timeline spanning three years, NINETOZERO’s countdown of releases will stand as some of Enrico’s most progressive and freeing compositions to date, forming a statement of music that forces us to focus on the present as well as the sensitivity and value of time. In a world where music is over released and often underappreciated, NINETOZERO’s ephemeral messaging will encourage audiences to challenge their listening habits, offering an alternative experience that’s driven by the unavoidable conclusion of the project.
“Welcome to NINETOZERO, my new temporary sound dimension focused on the present and with an end to come. As with everything in the universe, the only constant is change. I’ll go through this evolutionary path for 3 years, from the beginning to the end – from 9 to 0. Let’s embrace it and grab it while it exists! Nothing lasts forever. With passion and love, Enrico”
Diverging from the traditional format of releasing music, and to fully realise the project’s scope, Enrico’s 10 chapters will each extend their impact with translations into varying creative outputs, with the first body of work set for release in June. 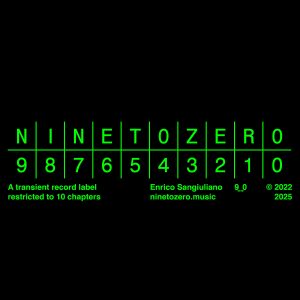