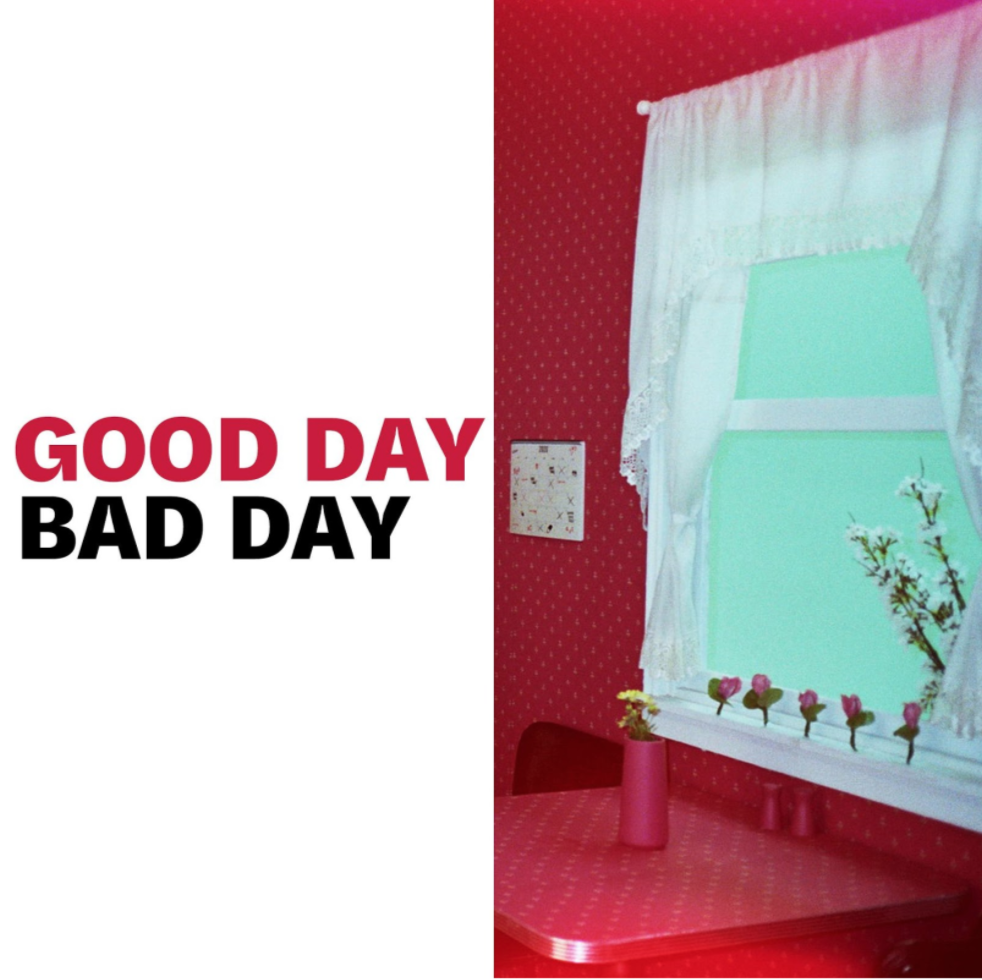 The track, which was written and produced by the burgeoning star, features a bouncy bassline, paired with honest and deeply introspective lyrics.

Speaking about the new track, Elohim reveals, “To be honest, it seems like the good days have been too few and far between lately…but deep in my heart I know a good day is there running beside us in a parallel universe, and I wrote this song to help remind me that nothing is permanent and anything can happen.”

“Good Day Bad Day” is the follow-up to “I’m Lost,” which left LADYGUNN Magazine “dancing and reflecting” and DuJour Magazine calling it “a hypnotic banger with waves of psychedelic energy.”

The new single was accompanied by an equally mind-bending official music video, directed by longtime collaborator, Chase O’Black, hailed by NYLON as “supremely trippy,” and praising its ability to capture “the surreal experience of dissociating.”  The tender ballad beginnings give way to a trippy beat-tipped passage, which is also reflected in its official music video. Shot during the pandemic, with scenes that include the California desert and the lawless town of Slab City, it weaves in post-production elements that capture the dissociative, hallucinatory vibes that ensue.

With over 300M+ combined global streams, an ever growing international fan-base and a soon to be released album, Elohim’s music explores the beauty of human connection. Her musical styles span the gamut from inventive electronic and indie alternative to unabashed pop with her stunning one-woman live shows set against a backdrop of breathtaking visuals that create an extrasensory experience.

Elohim‘s journey has not been easy, but forging fearlessly through challenges, her story is one of resilience. In the half decade since Elohim released her first single, she’s grown from the shy and enigmatic woman who hid her face, into a woman who’s proud of conquering her fears and making the music she wants, on her own terms.

“When you’re in the trenches, it can be hard to see how bad things really are, but I often say you have to go through it to get through it,” she says of how bad things became with her mental health on the heels of her newfound success as an artist in the early days “I want to tell people, honestly, if I can do this, so can you.”

To find out more about Elohim, go to: