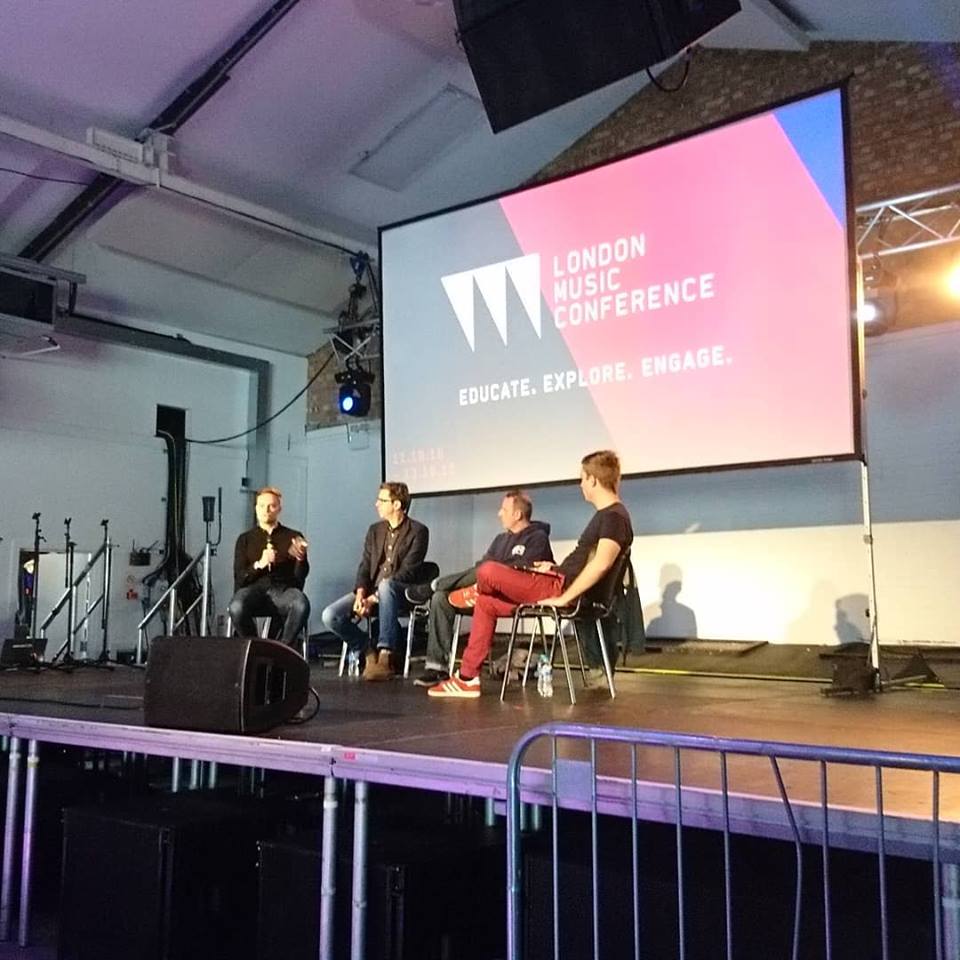 Dance music has never been more popular around the world, with old scenes continually innovating, new scenes always emerging and more people than ever dancing and DJing. To that end there is a healthy amount of conferences all over the planet that are looking to help build connections and forge new relationships to help drive things forwards.

Here are some of the best in the biz.

This relative newcomer takes place in London at the end of January, with a series of talks, workshops, awards and parties happening in various paces as well as at the world famous fabric. As well as recognised brands like Point Blank Music School, Boiler Room and VRJAM amongst many more, there are high-level individuals Nemone from BBC 6 Music, Jaguar Bingham from BBC Radio 1 / BBC Introducing and more all involved.

Wired Music Week in Malaysia bridges the gap between Asia and the wider international market. 2020 is set to be WMW’s biggest yet. They have announced a new roster of groundbreaking partnerships with Zouk Genting, Plural Asia, and Paul Neuteboom to introduce exciting new pillars within the WMW offering. Set in the Genting Highlands at Resorts World Genting, it is the biggest in the region and a prominent and vital platform for music industry insiders from around the world to gather and connect, igniting creative discourse on the industry as a whole.

At the end of February is Liverpool Audio, an Electronic Sound Summit founded in 2018 that says it is “a values-driven organisation devoted to the growth and development of the electronic music scene in Liverpool and beyond.” Education, inspiration, and connectivity are at the heart of it all and make it an important opportunity for new and upcoming artists to learn from and build relationships with established members of Liverpool’s already thriving scene.

This one is new for August 2020 and after a Grand Opening party will offer a complete program of parties from world-class DJs and brand parties as well as keynote speakers, workshops, masterclasses, networking, panels, exhibitions and showcases and much more in the stunning private resort of Cancun’s Breathless Resort & Spa.

Utrecht’s Dancefair in March THE educational event for everyone from amateur to professional people who want to be, or are, involved in dance music. It allows you to get in touch with industry professionals and check out the latest gear, equipment and gadgets at a massive expo floor that leaves nothing uncovered.

DJ Growth Lab is all about educating, empowering and informing electronic music DJs and producers by giving them knowledge, tools and techniques needed to excel. It allows you to build networks, meet people, sync your radio shows and much more with high profile speakers like Doorly, social media experts and much more.

One of the originals, the March WMC has undergone big changes recently so it is right back at the top of the pile with parties, pool sessions, meetings and much more all making it a vital annual set up.

The Ibiza Music Summit in May is basically the start of the new White Isle season each year. Major topics are talked about and set the tone of discussion for the year ahead, there are landmark talks from iconic scene figures as well as some legendary parties to get the ball rolling each summer.

This giant meet up in October in the beautiful Dam is a firm underground favourite. It has some of the best crews assembling to party at some of Europe’s finest venues, as well as a comprehensive programme of talks and discussions that tackle key issues.