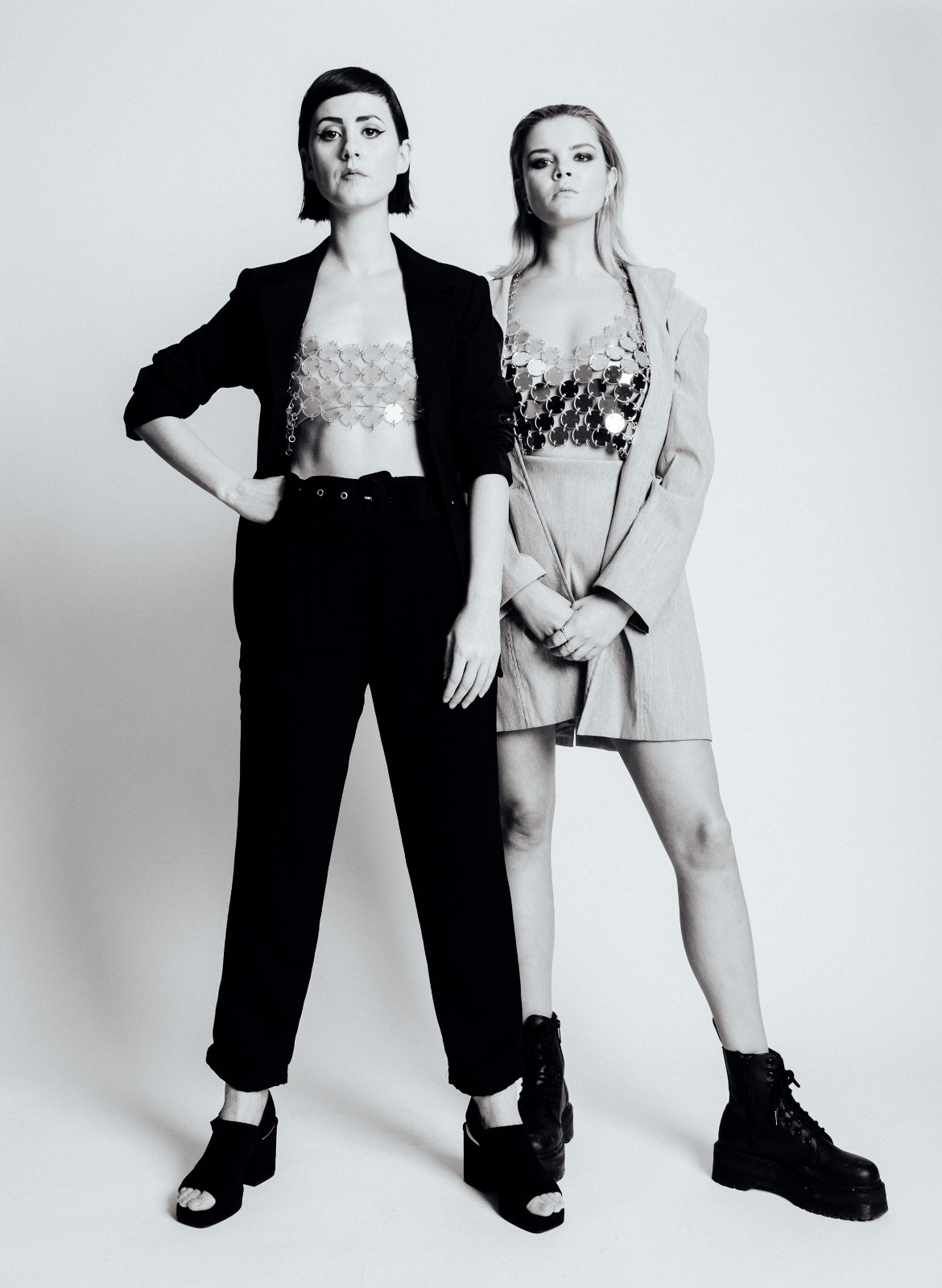 ‘Giving Up On’ is the latest offering from Nu-Disco/Funk duo EKKAH. Opening with a funky bassline and packed with harmonic vocals, all the while blending live percussion and groove sounds throughout. It is undeniably a party starter of a record made for the dance floors and open air summer venues.

“Giving Up On is about reinforcing the importance of carrying on. Life throws dark times, but positive things can come from these experiences. We only ever have the now – the future is a rolling mystery” – Ekkah

The single includes a remix from the mighty Alan Dixon, who’s original productions on Gerd Janson’s Running Back label and Tensnake’s True Romance have been causing quite a stir in the underground scene.

Having grown up together, the duo Ekkah bonded over a mutual love of music and soon started writing their own material. They released their debut track ‘Last Chance To Dance’, followed by ‘Small Talk’ and ‘What’s Up’ (collaboration with U.S. producer Dam-Funk), making their mark as one of the most unique, fresh and authentic female bands around. Their unique ability to each play multiple instruments has won them fans across the musical spectrum.