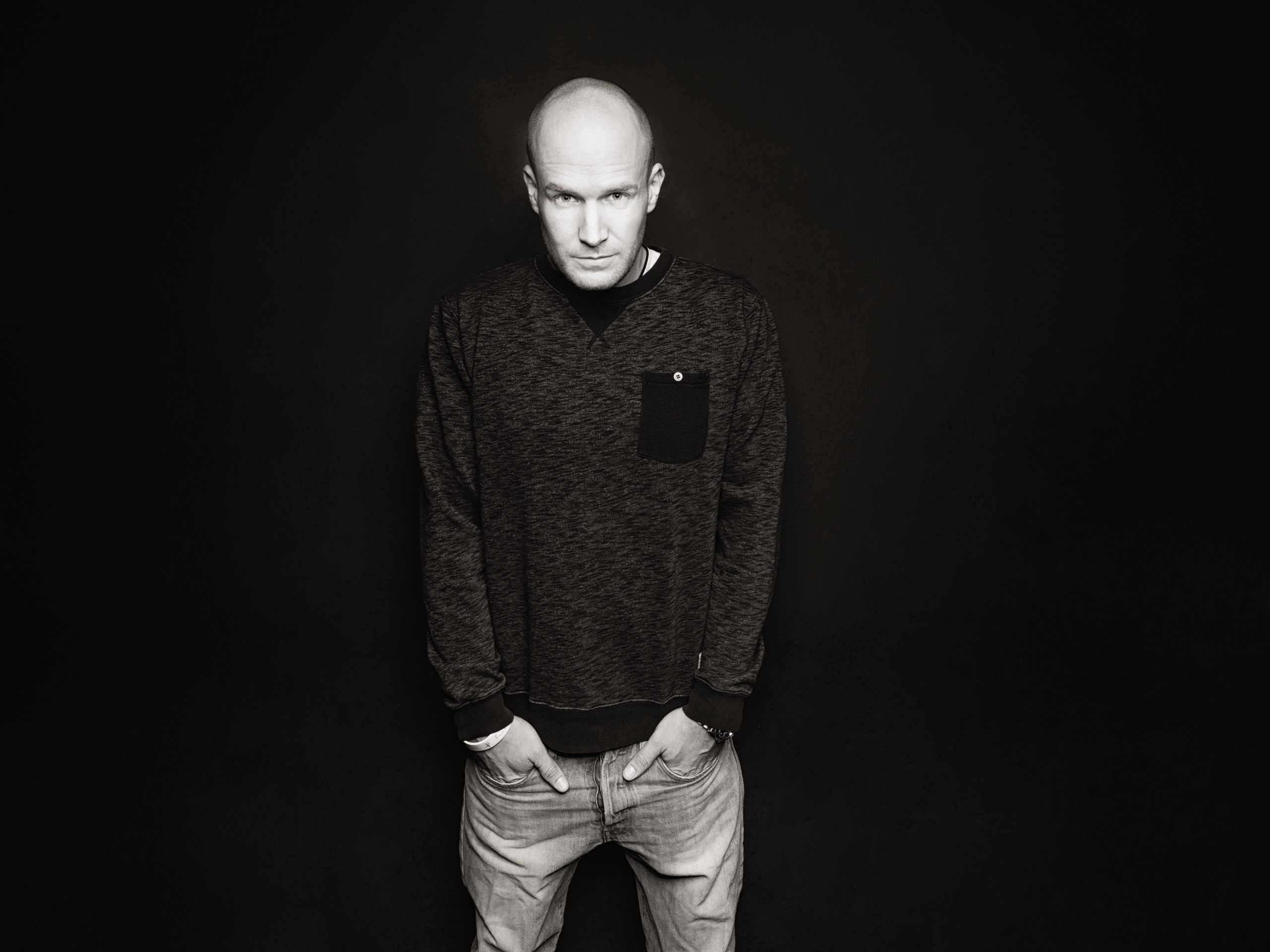 German techno titan DJ Emerson has unveiled his hotly-anticipated new album Repetitive Music 2, out 6th May on his own Micro.Fon label.

A sprawling, 17-track release, Repetitive Music 2 is a continuation of the themes and energy of 2016’s Repetitive Music. The result is a rigorous, resounding and electrified LP, filled with hypnotic basslines, infectious synths and groovy percussion: a perfect blend of basement dungeons and pummeling bass drums with rip-roaring rhythms and shaking beats to get people on their feet.

Three tracks from the album have previously been released as singles. First there is the classic Berlin techno of ‘Nichts gesagt’, which centres around a driving bass drum, icy snares and solemn-yet-penetrating pads. Then there is ‘Notorious Smokers’, a collaboration with Cosmo W. Pepper that draws on trip-hop and reggae influences, and ‘A.C.A.B.’, a pummelling, uncompromising techno cut befitting of the track title.

A further highlight comes in the form of ‘The Internet’ with J. Breaker. The pair began making the track on an Atari computer way back in 2000, more recently updating it to deliver a homage to rave and with tinges of acid.

Founder of the Micro.Fon and Kiddaz imprints, DJ Emerson is a highly respected figure in the world of German techno. With further releases on labels as diverse as CLR, Desolat and 100% Pure, as well as performances at the likes of Tresor, Renate and KitKat Club, it’s a reputation that continues to grow.

On Repetitive Music 2, DJ Emerson has amalgamated a plethora of styles to produce a richly creative electronic album – stream it in full HERE.

To find out more about DJ Emerson, go to: