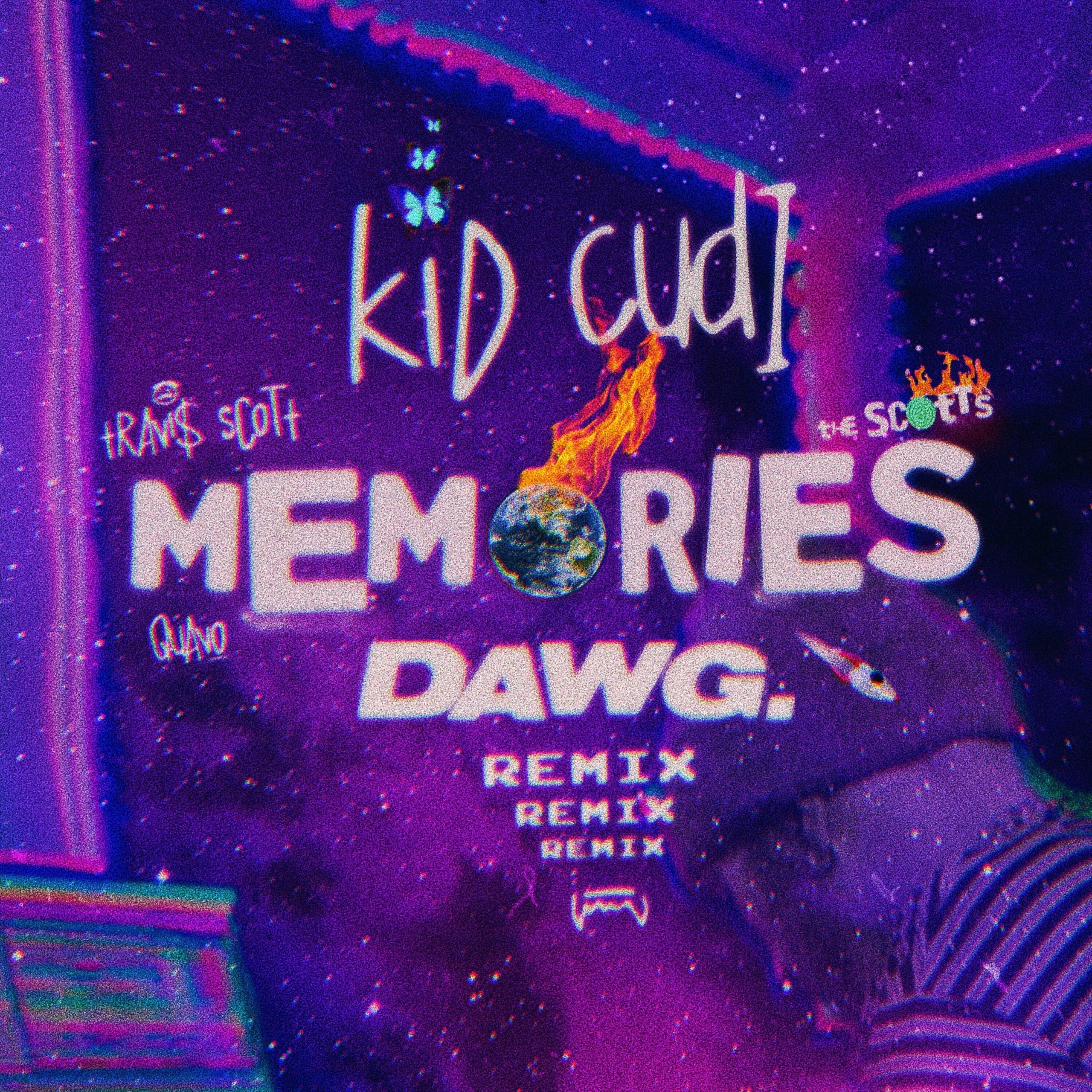 It has been 11 years since David Guetta and Kid Cudi’s massive track “Memories” blew up radio airwaves. Today, hip-hop producer Dawg released a completely different version of the track giving it an ominous, dark trap vibe with some sprinkled in inspiration from star rappers Travis Scott and Quavo. The remix’s production showcases the “junkyard bass” sound that Dawg has developed, a hybrid mix of heavy-hitting rap beats and festival energy. The talented producer has previously worked alongside notable names such as Tyga and Lil Jon, Mac Dre, Ludacris, Scott Storch, Ant Clemons, and Usher. Speaking on what influenced the track, Dawg said:

“After hearing the Scotts record I was inspired to flip a Cudi joint and put Travis adlibs over it. And since Memories was a dance record originally, it felt like a unique and dope song to redo with a hip hop vibe” -Dawg