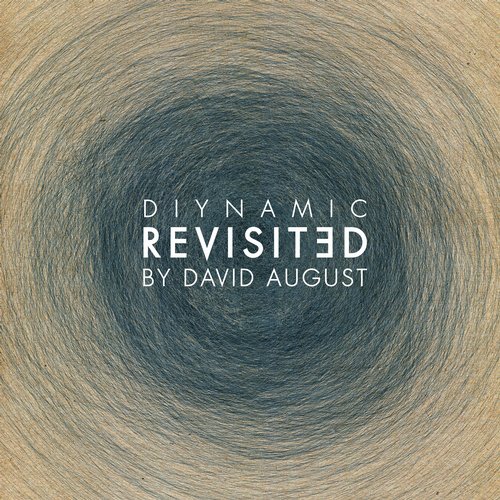 The always-inventive Diynamic label has come up with another great idea for a new series of EPs Under the title ‘Diynamic Revisited’, it will see one artist remixing two older tracks from the labels excellent back catalogue. First up is fresh young talent and close family member David August, who has elected to re-envision tracks by Kollektiv Turmstrasse and Stimming. Kollektiv Turmstrasse’s ‘Last Day’ was first released back in 2009 and was a tropical bit of metallic tech house. David August’s revision, though, transforms it into a much deeper, slower burning and spiritual track with heavenly chords and buried deep baselines. When it drops it’s a spine tingling, emotional track that will silence dancefloors for all the right reasons. Stimming’s ‘Der Schmelz came on his ‘Change EP’ in 2010 and was a kinetic and intense bit of synthetic tech house funk. After David August works his magic though, the track is a moody, patient and spaced out track with slowly undulating grooves, haunting synth sounds and lots of starry night sky melodies that really make you take note. This is the start of a great new series and it kicks off with two essential new revisions by the one and only David August.