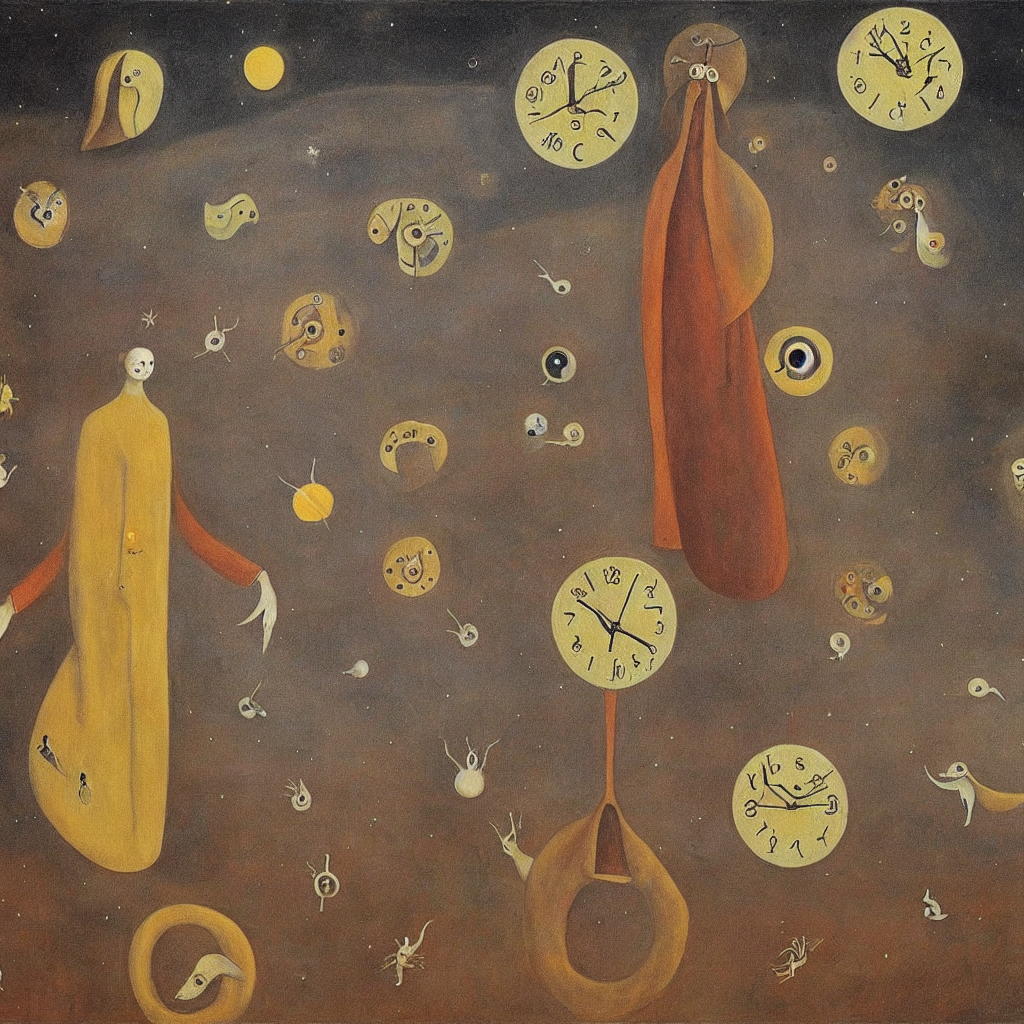 The VISUALS and Dave Harrington drop, ‘Only Now’, is the third in a series of one of one music NFT collaborations recently announced from the platform’s co-founder Clarian North. Past exclusives include dance music icon Tiga, Panorama bar resident Paramida, with a forthcoming exclusive from Chicago house music legend Felix Da Housecat due out in 2022.

On September 14th the auction will open for a One of One music NFT collaboration between VISUALS, Dave Harrington, and Tamago, a remix of VISUALS track ‘Only Now’. The track is part of VISUALS forthcoming Light Breaks LP, due out on record label House of Feelings on September 23rd..

The unique nature of the One of One content means that the NFTs are delivered on Tamago as singles that users can not only stream, but buy and add to their profile, their “Record Box”, for other users to listen to and enjoy. Tamago allows buyers to create shareable playlists that they can monetize based on the royalty structure decided upon by the selling artist.

The NFT owner of ‘Only Now’ will receive 50% on platform streaming royalties from the track, as well as 15% on future NFT sales should they decide to sell. The exclusive audio NFT will live in the buyers’ “Record Shop” on Tamago, where users will be able to stream it until the buyer decides to sell it.

This NFT drop, the first from either artist, memorializes 20 years of collaboration and ideation between Andrew Fox (VISUALS) and Dave Harrington. Dave has been a constant producer, player and contributor on virtually the entire VISUALS catalog including the forthcoming Light Breaks LP, while Andrew has been a player, co-writer, producer and mixer on much of Dave’s solo work, having most recently creating the Spatial Audio mix for Dave’s production on Alanis Morissette’s The Storm Before the Calm.

With this remix, Dave’s sensibility for cinematic space, noirish textures, and left-field techno reimagines ‘Only Now’ as a pulsing, cosmic signal traversing the galactic darkness.  Bolstered by Harrington’s serpentine rhythms, Fox’s repurposed vocal feels almost chilling, until it bursts like a supernova for the delayed chorus.  Accompanied by a surrealistic AI generated artwork entitled “Man Made of Clocks Walks Across the Cosmos”, the ‘Only Now’ (Dave Harrington Remix) is a singular work born of decades-long mutual investigations into the outer reaches of creativity.

Tamago aims to open up direct and transparent revenue models through a mix of Web3 and NFT technology, and provides artists with a platform on which they can get paid for their streams transparently through a variety of different methods. Artists are paid out via Tamago’s Top of the Charts liquidity pool program based upon consumption by listeners on the platform, with more streams equaling higher payout. Users of the platform can also download songs via purchase, as well as tip artists on songs of their choice. Tamago is also a home for exclusive artist content available only on the platform which can be unlocked via payment whose price is set by the artist.

The platform has partnered with NEAR Protocol as the blockchain’s official music streaming solution which is closely backed by the Human Guild. The platform recently reached $1M in funding via Block0, Move Capital, Daedalus, Human Guild, and Big Brain Holdings. The platform, which launched in March of this year, is nearing 12,000 tracks on platform with over 3,000 users and 45,000 minutes of streamed content thus far.

Co-founder Clarian is known in the crypto community as being the first artist to ever mint an NFT, with his album “Whale Shark LP” beating Kings of Leon to the title on March 3rd via OpenSea. A respected figure in underground dance music with timeless productions released on labels like Visionquest, Kompakt, Counter, Turbo, Life And Death, Clarian has since gone on to have 80,000 developers enrolled in his blockchain courses from building an NFT marketplace on Polygon to the complete Solidity Course Zero to Expert.

Tamago presents a way forward for independent artists in the modern age of Web3, interlaced with the cultural tenants that make underground music a lasting force across the globe.