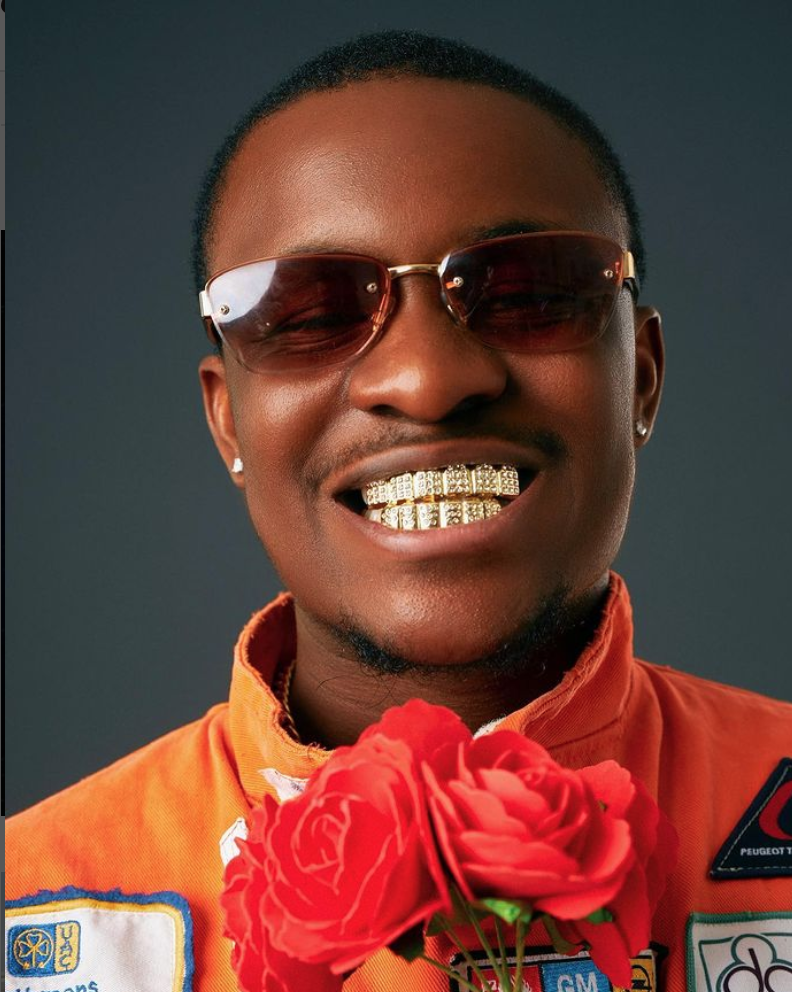 Produced by Anelworldwide, ‘International’ finds the sweet spot between Afrobeats and amapiano, with both artists flexing their slick vocal prowess. Lyrically the track was inspired by Dan Drizzy’s goal to cement himself as an International artist.

Dan Drizzy grew up between two worlds: his family’s deep ties to South Nigerian highlife music and the years he spent in South Africa and Nigeria influenced his sounds and rhythm. His outstanding melodies creating skills, sound arrangements and songwriting abilities have landed him in the spotlight in Ghana and across Western Africa. Released last year, his debut EP ‘Business With God’ was an eight-track release that featured a variety of African melodies and was a testament to his skills and music talent.

A singer, rapper, and songwriter, Eugy is best known for his 2016 international hit single ‘Dance For Me’ alongside Mr Eazi, which led to a MOBO nomination. He has since supported Wizkid at the sold-out Afrorepublik show at the O2 Arena, and dropped ‘L.O.V.E’ with King Promise, an acclaimed track that has amassed 9 million Spotify streams.

His first release of the new year, ‘International’ is destined to bolster Dan Drizzy’s reputation even further.