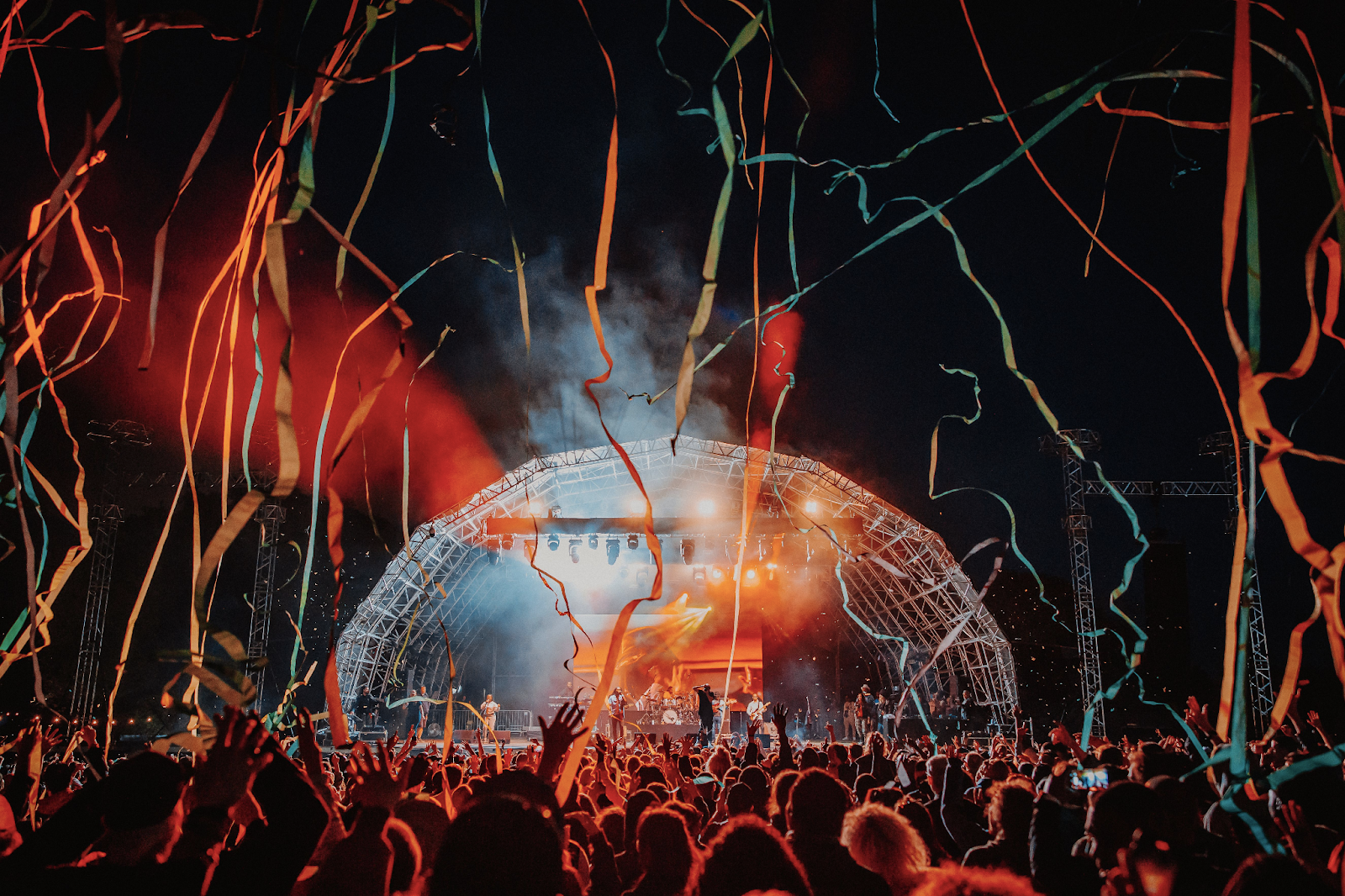 The likes of Chronixx, Koffee, Shenseea, Skillibeng, Ayra Starr, Gyakie, Stylo G, Jah9, and more have all been revealed for the UK’s biggest celebration of Reggae, Dancehall, Afrobeats, Food & Culture at Brockwell Park in May ‘23

City Splash is a huge one day spectacular at Brockwell Park on Monday May 29th 2023. Reggae, Dancehall and Afrobeats heavyweights like Chronixx, Koffee, Shenseea, Skillibeng, Gyakie, Stylo G, Jah9, Ayra Starr, General Levy, Channel One, Iration Steppas, Ras Kwame, Pioneer b2b Supa D ft Coldsteps and many more all play across seven stages with a wealth of black-owned food, drinks and creative markets all making it an unmissable celebration of Caribbean and African culture. For tickets, head to city-splash.com.

The influence of reggae and all things Caribbean and African on the UK’s sound system culture is undeniable. It has helped enrich the music scene for over 50 years and all of that is reflected at City Splash Festival. It is a carefully curated and all encompassing reggae, dancehall and afrobeats, food, and culture festival in London. This edition takes over Brockwell Park, a lush rolling green space with ornamental ponds, formal flower beds and a wall garden, lakes and plenty of sloping grounds to explore and relax in. 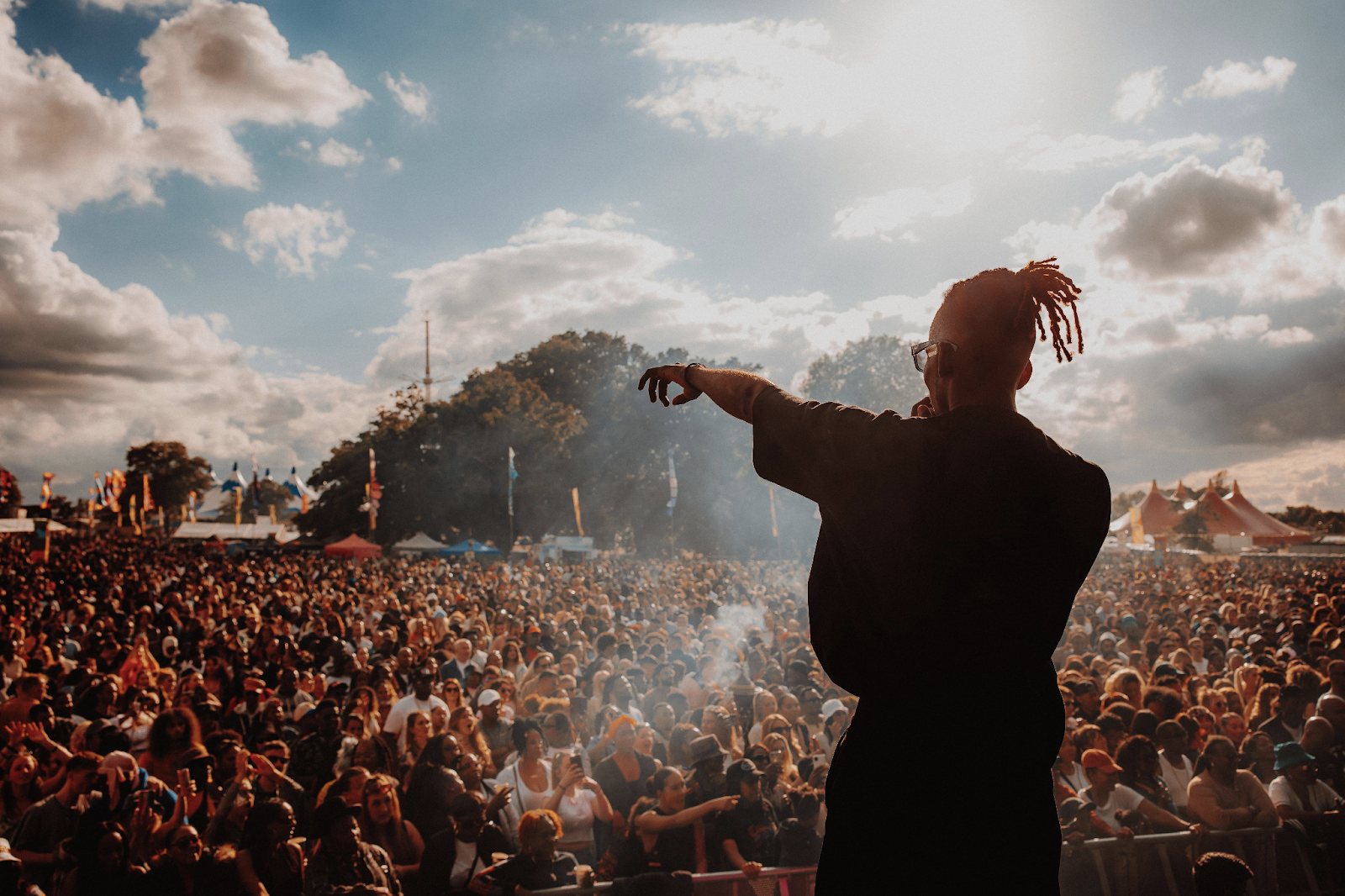 For this one day special it becomes a haven of authentic Caribbean and African culture with 60+ black-owned food traders delivered in partnership with Blk Eats LDN, plenty of authentic rum, and a creatives market as well as a wealth of engaging talks, panels and workshops by charity partners, site art to bring the park to life and a London Brewers Market featuring breweries from all over the capital with a focus on South London.

Leading the way with his first UK performance in five years is Jamaican reggae star Chronixx who is credited with igniting the reggae revival with his impassioned sounds. His lyrical content revolves around themes of anti-war, romantic declarations and resiliency and since his Chronology album topped the charts in 2017 he has been at the top of his game.

Then comes Reggae singer Koffee who has been nominated for a 2023 Grammy for Best Reggae Album, plus Interscope’s recently Mobo-nominated Shenseea, a Jamaican dancehall queen who has appeared on songs by the likes of Vybz Kartel, Sean Paul and Christina Aguilera, and Jamaica’s Skillibeng, also fresh off a MOBO nomination and a guest appearance at Drake’s birthday bash in Miami and feature with Busta Rhymes and Wizkid.

On top of this the respected Dubwise Jamaica platform mixes up traditional, contemporary, and emerging reggae sounds from Jamaica, and Rampage, one of the UK’s most renowned Sound Systems, play with the likes of Izzy Bossy, Saxon Sound, and 1Extra Reggae & Dancehall show host Seani B, plus Ras Kwame who hosts the Reggae Recipe show on Capital Xtr also lining up.

Partners Rampage Sound, Bossy LDN and Channel One Soundsystem all bring their know-how to the line-up which as ever is deep and broad. The legendary dub crew Channel One bring all their heaviest plates, and northern powerhouses Iration Steppas are masters of dub and roots who pump any party. Mercedes Benson heads things up and is a multifaceted creative and genuine Afrobeat Lover. Dankie Sounds will also be doing a takeover and 2x Red Bull Culture Clash Winner Sir DJ Corey will be on hand to amp up the crowd.

City Splash is an immersive and authentic dub culture experience that cannot be missed. 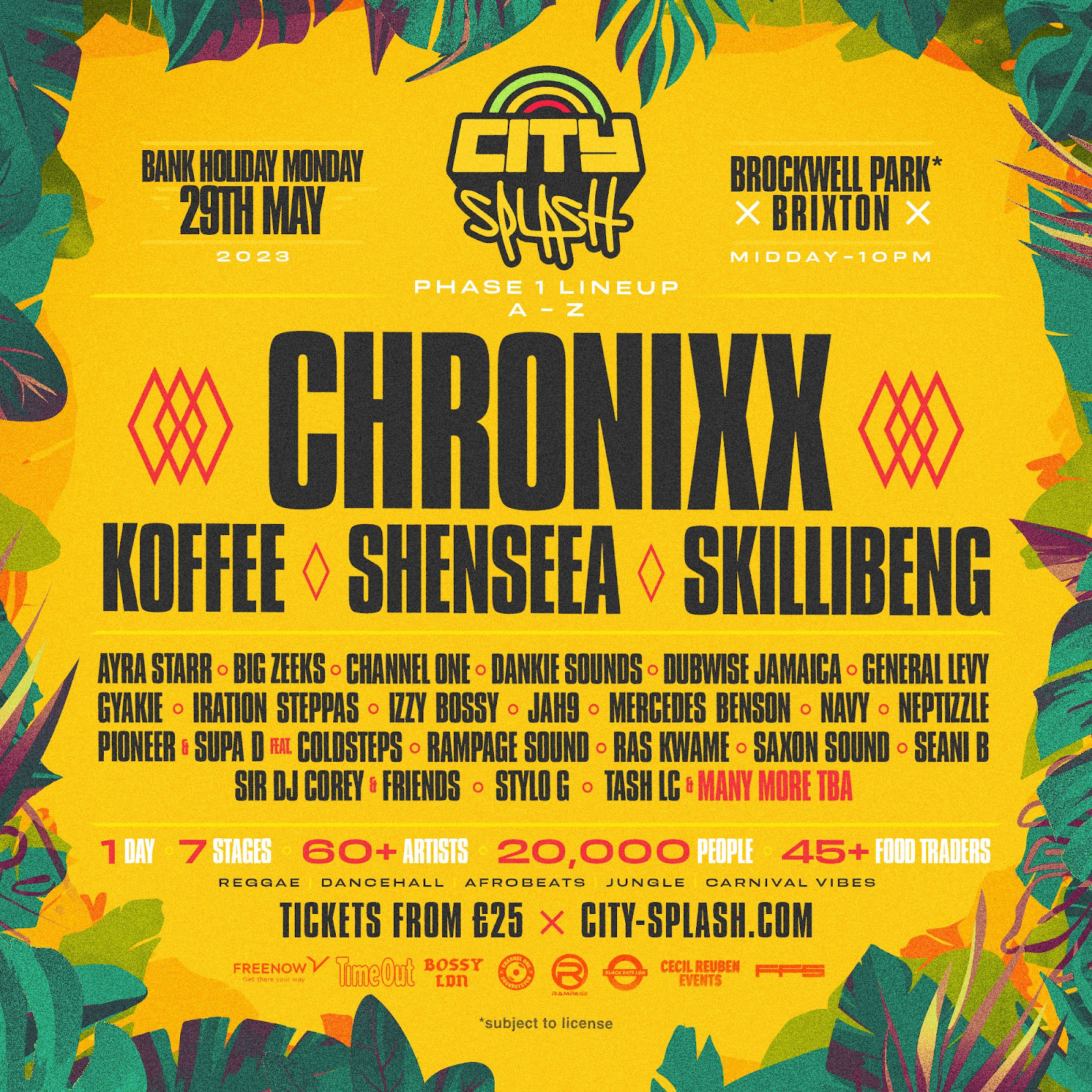