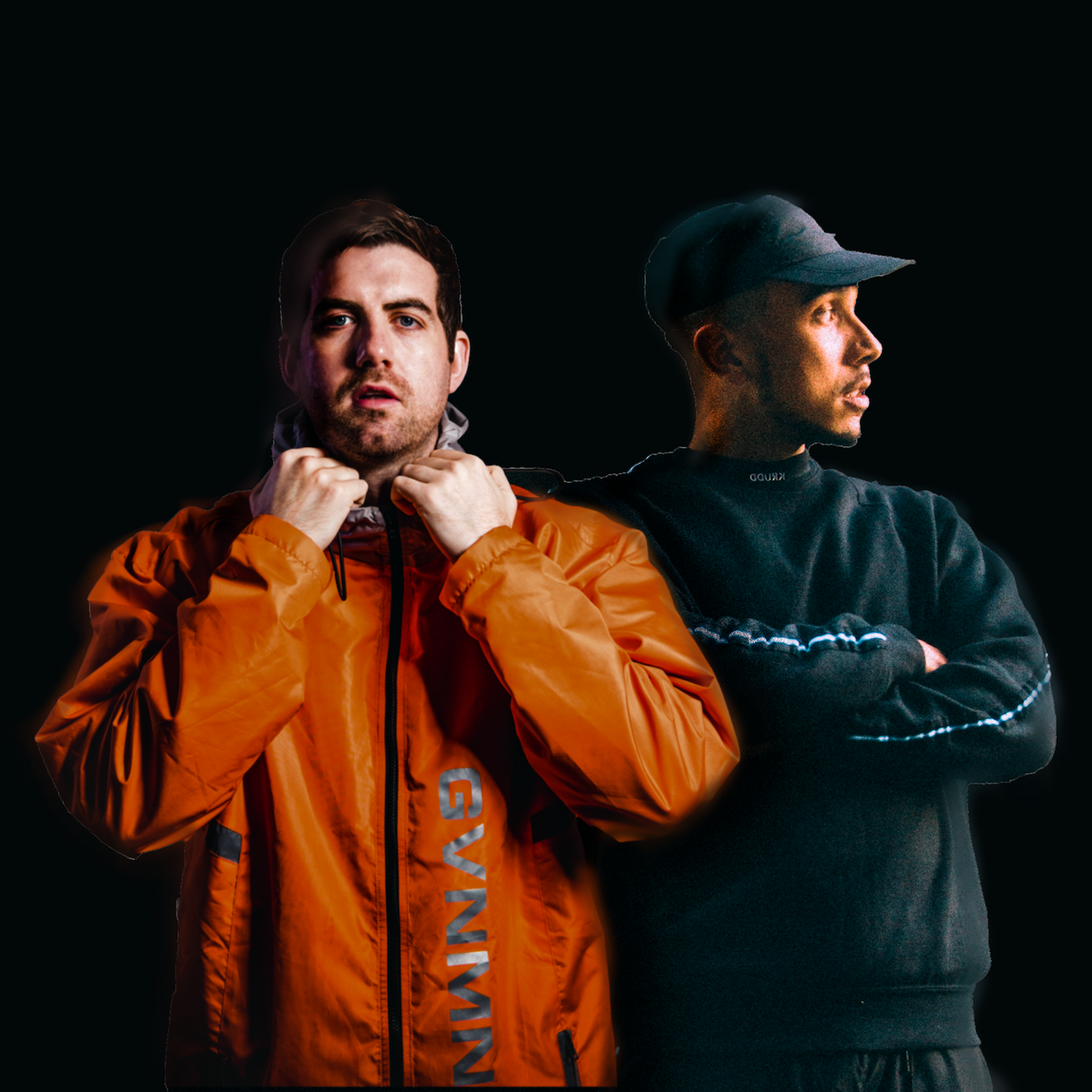 Written before the current coronavirus outbreak, the lyrics for the new collaboration between these pioneering artists are a timely testament to the importance of reflection and self-sufficiency.

Introspective is the new cut from Birmingham’s Chris Lorenzo and Nottingham’s Bru-C. A renowned producer across a wide variety of electronic music Lorenzo produced the warm, melodic drum & bass track before Bru-C laid down some of the most remarkably prescient lyrics of the year.

To help support potentially vulnerable people at this time of increased isolation, all proceeds from iTunes pre-sales have been donated to the Campaign Against Living Miserably (CALM).

CALM is leading a Movement Against Suicide — offering life saving services, provoking national conversation and bringing people together to empower everyone to reject living miserably and stand together against suicide.

“When I wrote the beat for Introspective it felt like an emotional record and needed a conscious lyric. Myself and Bru-C had been talking for a while about doing a record together so I sent him the beat. He literally sent me the track back within 24 hours and the concept he came with lyrically complemented the beat even better than I could have imagined.” Chris Lorenzo

“The whole thing came to me while driving back from Wales listening to the beat in the car. The craziest thing about the concept of the tune is that it was written before all of this madness happened. I love to push wellness and make people feel good when listening to my music and I couldn\’t have thought of a better time to release this song. It means a lot to me and I hope it resonates with the listeners.” Bru-C

Introspective had its radio premiere earlier this month as part of Annie Mac’s Self-Isolation Creations feature, with the Radio 1 tastemaker describing the track as “so beautifully done”.

Introspective is out now on Lockdown Records / ADA – listen & buy