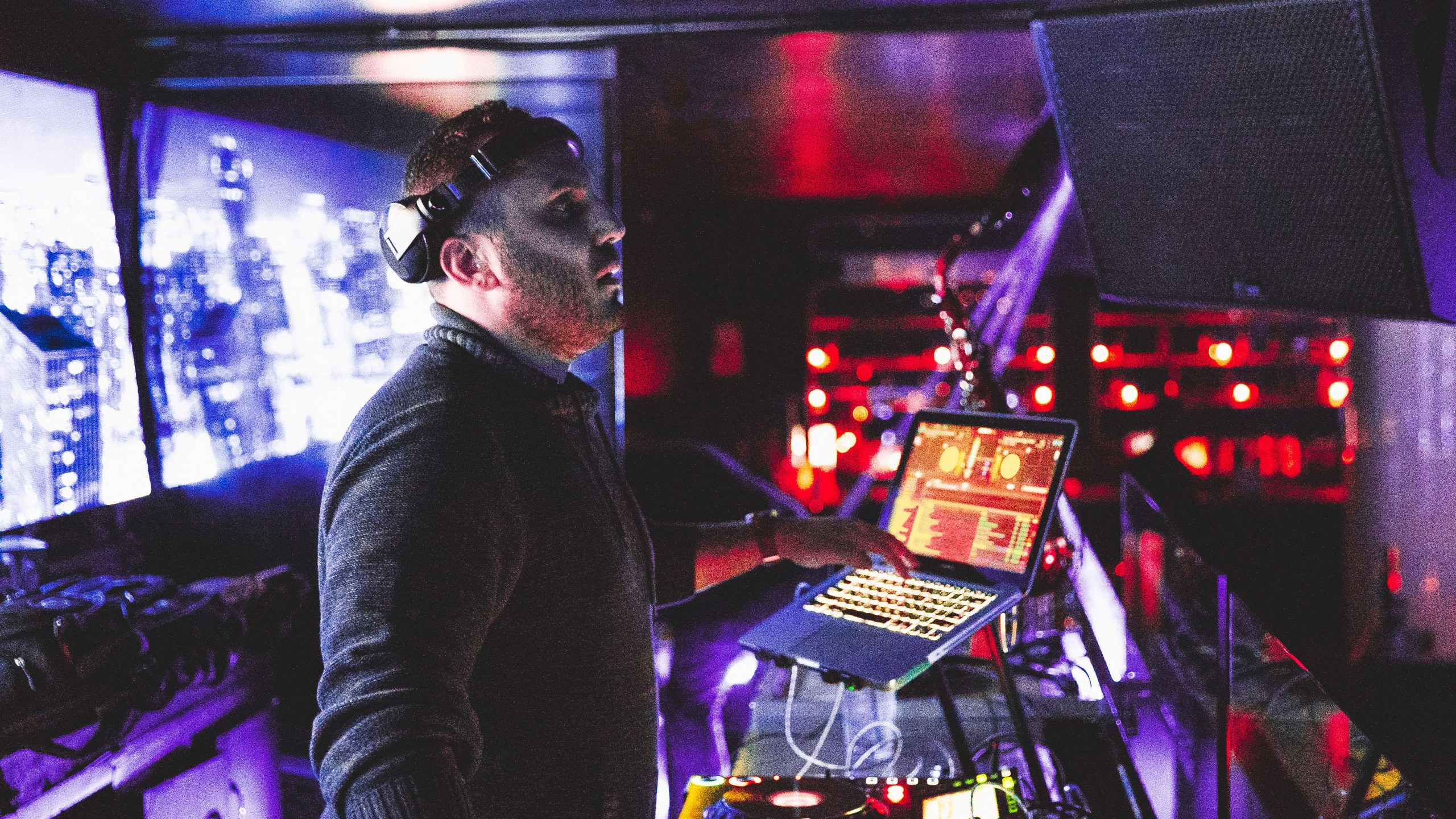 Returning to the release radar, Chicago-based DJ and producer Kice is back with his first release since his 2020 collaborative single, “BAILAR”. His new mammoth club hit, ‘Pusher,’ takes Kice’s expertise to a new level, with hard-hitting bass and electric riffs from start to finish. ‘Pusher’ is sure to take over the late-night dance floors with its infectious energy, primed for the tail end of the summer. ‘Pusher’ is out now across all streaming platforms.

For more than a decade, Kice has been distinguishing himself as one of the hottest DJs and producers out of Chicago. His masterful prowess has propelled his reputation as a performer at high-profile venues and festivals such as Burning Man, Northern Nights, PRYSM, Sound-bar, and more. Using his years of experience and knowledge, Kice went on to found Treblemonsters, a unique artist management and music consulting agency for both talent and venues across the USA and Mexico. Returning from using his reputation to initiate a movement to support unemployed artists during the COVID-19 pandemic, Kice’s new single, ‘Pusher,’ brings a hypnotizing power to listeners, launching his reputation as one of Chicago’s finest even further.

‘Pusher’ kicks off with a rhythmic drum beat that quickly climaxes with the addition of synthesizer riffs and pulsating bass. The atmospherically entrancing and propulsive soundscape of ‘Pusher’ is prime material to set the dancefloor ablaze. Kice’s masterful house production and manipulation of sounds create a high-octane ambiance that is effortlessly felt for the track’s duration. ‘Pusher’ is a surefire rinser, ready to launch Kice back into the electronic music radar with his innovative production style.