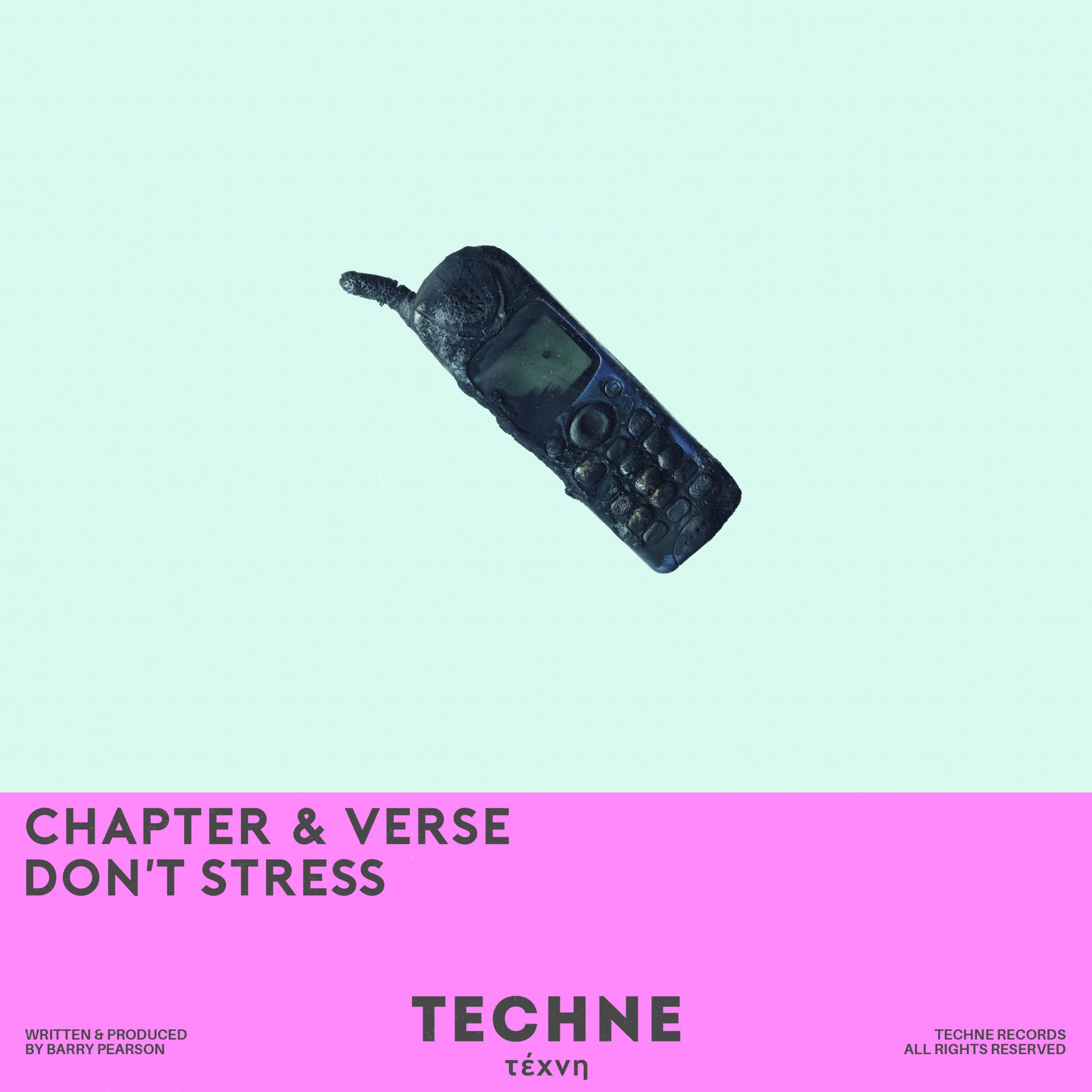 Emerging on the scene with explosive Beatport Top 20 Dreams, Barry Pearson AKA Chapter & Verse is now widely supported by the likes of Roger Sanchez, Lee Foss, Sonny Fodera, Dom Dolla, David Guetta and more whilst landing releases on the likes of Repopulate Mars, Terms & Conditions, South Of Saturn, Big Beat and many others.

Impressively, his Step Into It EP on Repopulate Mars landed no.3 in Beatport’s Tech House Release Chart whilst the majority of his releases consistently landing in the Beatport Top 20. With Noizu now welcoming and championing the rising talent on Techne, Chapter & Verse is set to skyrocket for 2021.